A “Grey’s Anatomy” episode that aired in March made headlines for its focus on sexual assault. According to a new study, it had a societal impact, too.

The study, published by JAMA Network and conducted using Google Trends and data provided by the Rape, Abuse, and Incest National Network (RAINN), revealed that inquiries for the term ‘RAINN’ increased 41%. The search for “rape” was up 8% and according to the organization, calls to RAINN increased 43% in the 48 hours after the episode aired.

“Silent All These Years” ended with a public service announcement from “Grey’s Anatomy” star Ellen Pompeo, who provided viewers with the number for RAINN.

“Increasing accurate portrayals of sexual assault in the media, coupled with increased awareness of organizations similar to RAINN, may positively affect public health,” the study concluded. “Hollywood may be poised to help put the public back into public health.” 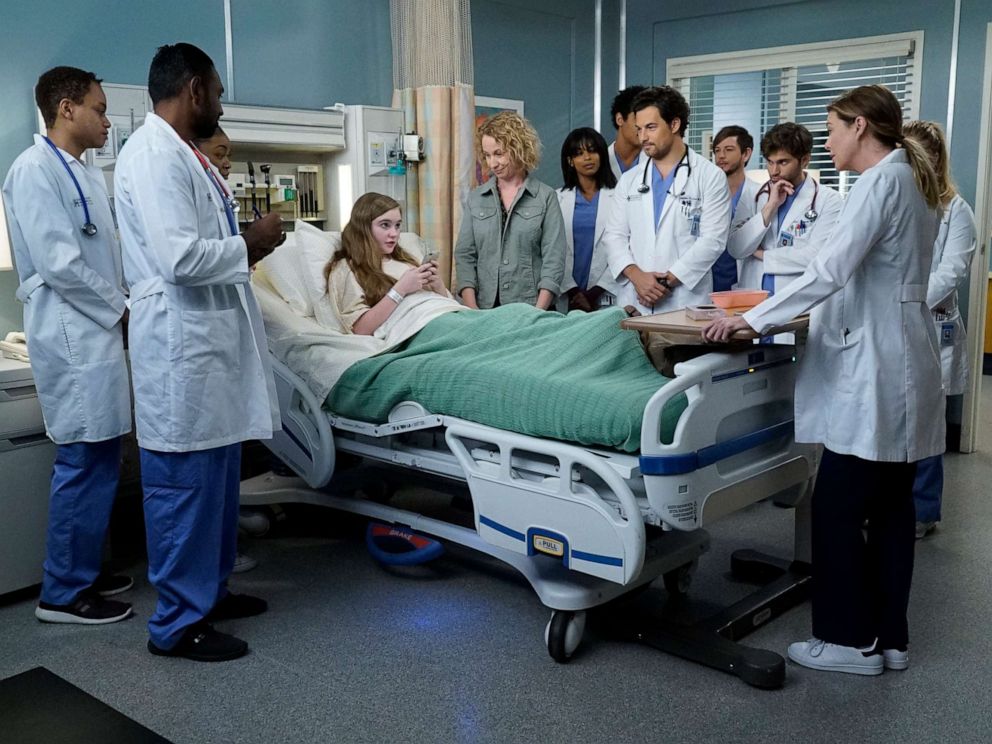 “Silent All These Years” documented one woman’s experience with sexual assault, from reporting the incident to grappling with the intense emotions surrounding it. The character, played by actress Khalilah Joi, blamed herself for the assault, and was reluctant to undergo a rape kit, fearing to do would only lead to more stress.

Showrunner Krista Vernoff told The Hollywood Reporter at the time that the episode was “the most powerful hour of TV I’ve ever been a part of in my 20-year career,” and added that it was inspired by the testimony of Christine Blasey Ford. Blasey Ford accused Supreme Court Justice Brett Kavanaugh of sexual assault before he was confirmed — Kavanaugh has denied her allegations.

“It was a pretty powerful moment to watch all of that,” Vernoff said of Blasey Ford’s testimony. “I felt that the most damaging thing that happened in all that is that young women and men everywhere were told that consent was irrelevant.”

“I wrote to the writers and said, ‘We have to find a way to come at this through character. We have to do something about consent and try to do our part to explain what consent is and how impactful rape is and how it can damage people for years, decades and generations,'” she added. “We had to use our platform to do something.”