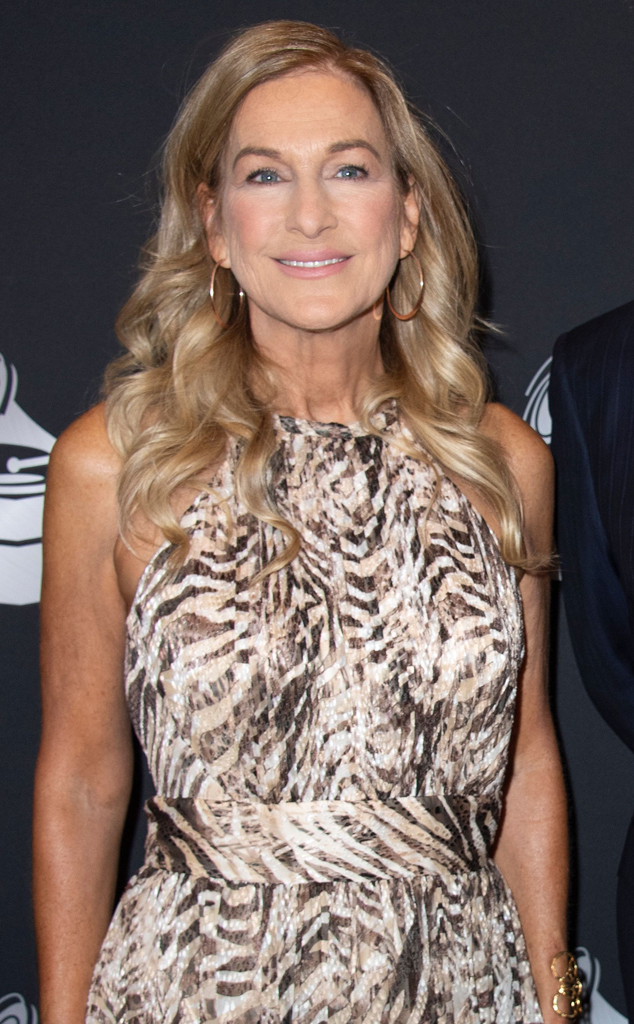 The Grammy awards have often caused controversy and it seems like this year may be no different.

Throughout the investigation, board chair Harvey Mason Jr. will serve as interim President and CEO.

Dugan took charge of the Recording Academy in August 2019, making her the first female president and CEO of the music organization. Following her suspension, Dugan’s attorney released a statement denies any wrongdoing. “What has been reported is not nearly the story that needs to be told,” Bryan J. Freedman said. “When our ability to speak is not restrained by a 28-page contract and legal threats, we will expose what happens when you ‘step up’ at the Recording Academy, a public nonprofit.”

In the meantime, the show must go on. And, like in years past, it’s guaranteed to be a great one. Lizzo leads the pack with eight nominations and Alicia Keys will return as host for the second year in a row. Meanwhile, Ariana Grande, Demi Lovato, Blake Shelton, Gwen Stefani, Camila Cabello and The Jonas Brothers will take the stage to perform.