GIN lovers prepare yourselves – a new flavour of Gordon’s has been launched on Amazon.

The gin distillery company has now created a Sicilian lemon flavour, which is packed with citrus and juniper berry flavours. 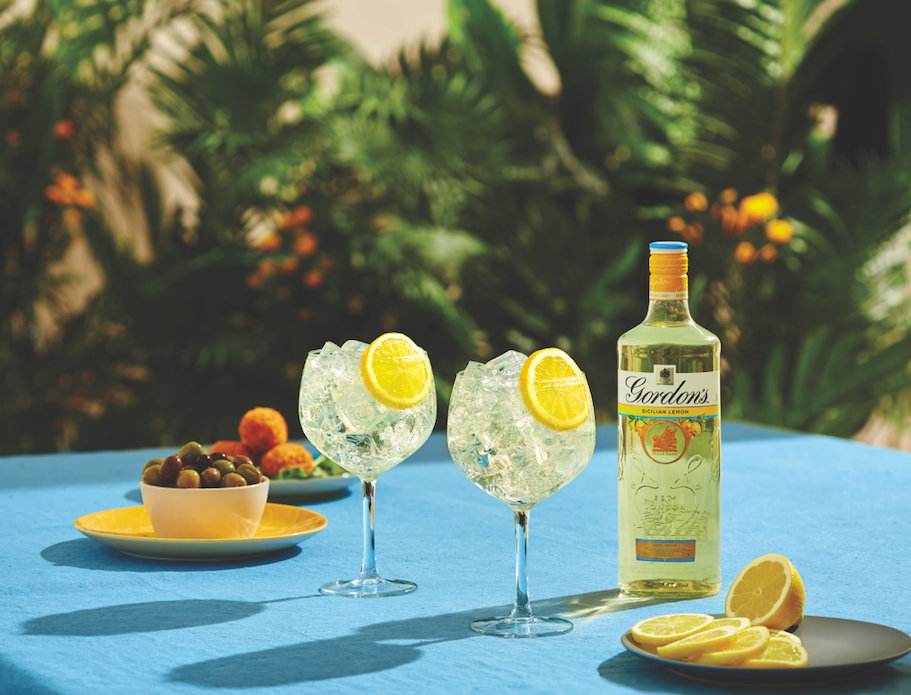 It follows their other different flavours, including pink distilled gin, and the winter favourite, sloe gin.

A normal 70cl bottle of Gordons sells for around £14 in shops, while the Sicilian lemon special costs a little more on Amazon at £16.50 for a 70cl bottle.

It has no artificial sweeteners, flavours or colours and gains its bright colour from the lemons used.

The news of the brand new flavour went down well with shoppers who said they would “definitely” buy it.

One fan wrote on Twitter: “This sounds lovely and will be perfect for when the better weather arrives too.”

Another added: “Gordon’s about to launch Sicilian lemon gin. Definitely picking this up. It doesn’t matter if I don’t need it.”

The trend follows other brands who are branching out to have citrus flavours after popularity boom of gin over the last few years.

Tanqueray sell a Flor de Sevilla gin, which is a gin flavoured with Seville oranges. It was launched in 2018.

It is more pricey than the Gordon’s flavour at around £24 per 70cl bottle.

Meanwhile Aldi sells their own Seville Orange gin, with an added burst of Persian lime flavour, for a much cheaper £15.99 per 70cl bottle.

As always, if you're enjoying a drink, please be Drinkaware.

It comes as Strongbow has also branched out to a new flavour – a rose cider made with red apples.

Bakery Warbuton’s has now also branched out into the alcohol market by turning its old crumpets into BEER.

And Savers has embraced the Easter theme by creating a Crème Egg flavoured liquor.