SECOND perhaps to the Grand National (just), the Cheltenham Gold Cup is one of the most prestigious races on the calendar.

With past winners including household names such as Arkle, Best Mate, Kauto Star and Mill House, the Grade 1 contest first took place in its current form way back in 1924. 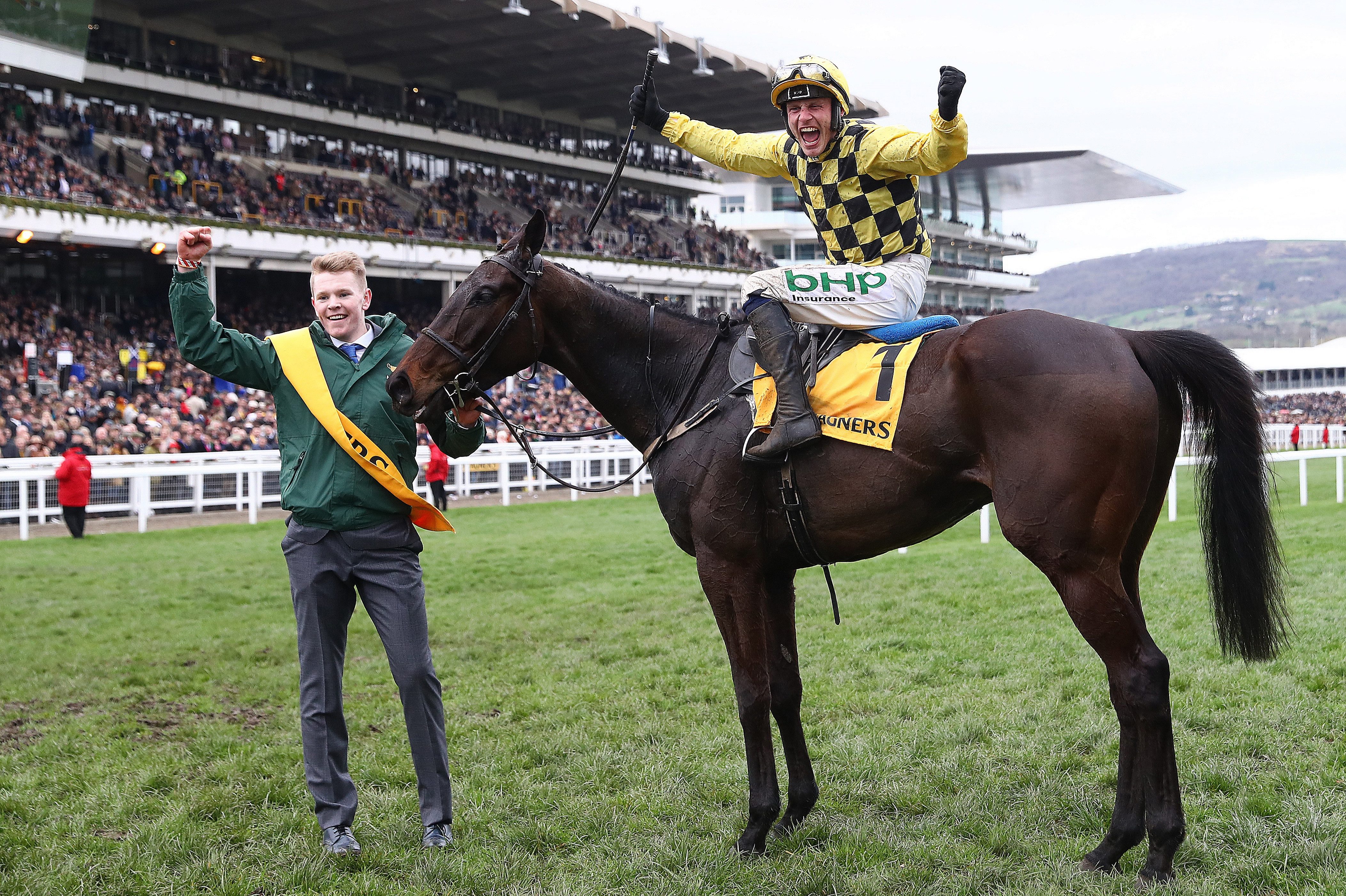 What is the Cheltenham Gold Cup?

The Cheltenham Gold Cup is a Grade 1 National Hunt race run at Cheltenham racecourse every year.

It is run over a distance of three miles and two and a half furlongs and 22 fences are jumped during the race.

The race is open to horses aged five years and over and is often referred to as the 'Blue Riband' of jump racing.

When is the Cheltenham Gold Cup 2020?

The race is due off at 15.30 and is the final 'Championship' race of the four-day Festival.

Who will run in the 2020 Cheltenham Gold Cup?

The final field won't be decided until 48 hours before the race but you can see the latest entries right here.

How can I watch the Cheltenham Gold Cup ?

The race will be shown live on Racing TV and ITV.

We'll let you know all the details as soon as we have them.

How much is the Cheltenham Gold Cup worth?

What is Gold Cup day schedule?