AN inspirational 10-year-old girl who raised tens of thousands of pounds for cancer has died after her family had to make an agonising decision.

Little Sophie Fairall was living with a rare type of cancer that forms in a child's soft tissue. 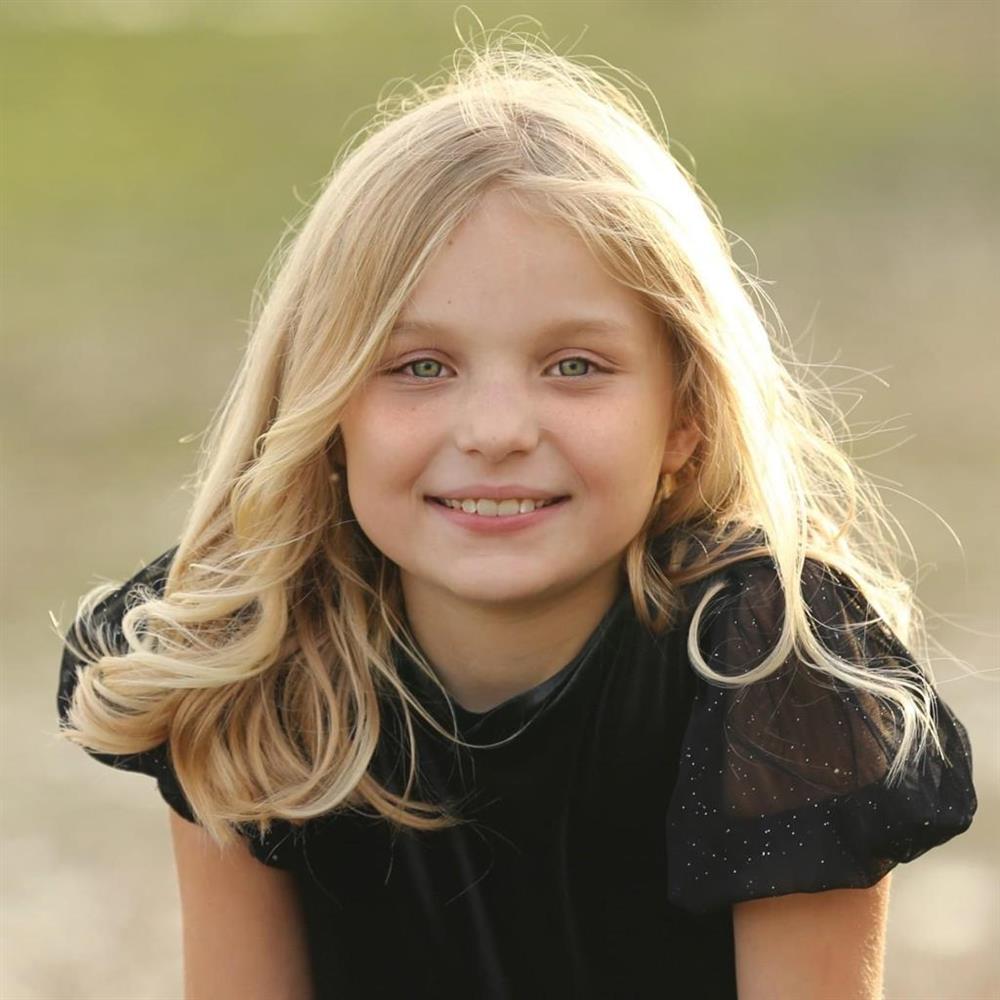 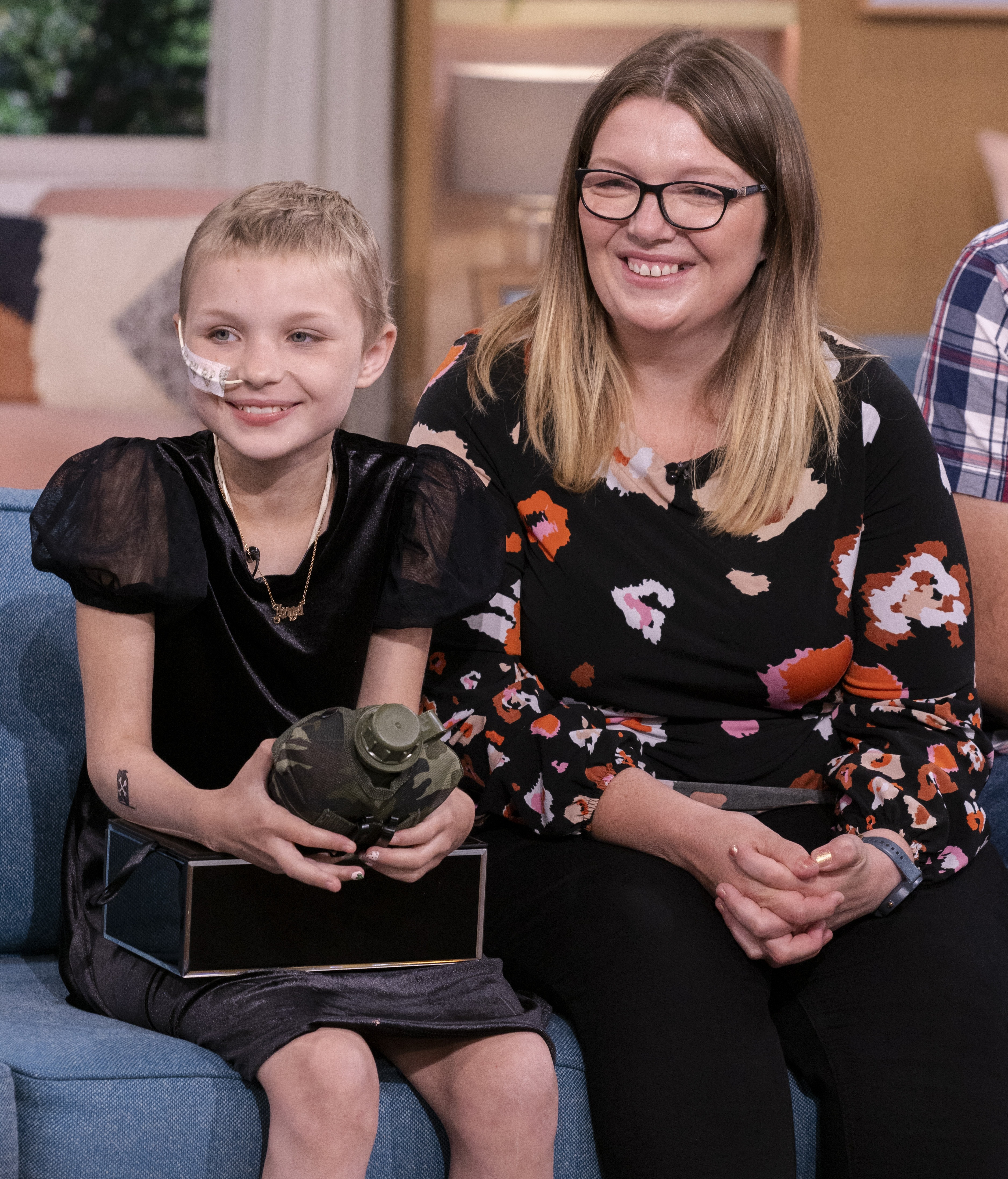 The youngster from Stubbington, Hampshire was diagnosed with rhabdomyosarcoma in September last year and had been having a range of treatments.

Sophie had a number of surgeries as well as chemotherapy and radiotherapy.

Sadly in June, Sophie's cancer returned and the family decided to draw up a list of activities she could do.

Sophie also received messages of support from the England football team and captured the hearts of the nation when she appeared on This Morning in July.

During the show she told hosts that doctors had given her just six months to live.

Viewers flocked to social media after her appearance, with many saying they had been 'left in tears', and that Sophie was 'utterly delightful'.

Sophie also received a tiara from presenter Holly Willoughby who appeared via video link to also give her a virtual hug.

Posting online she said that her daughter had 'so much more to give' and that it shouldn't have had to be this way.

She explained that they had to make the decision to stop Sophie's treatment which hadn't been an easy.

"We know what the consequences are of stopping treatment.

"I think for us, quality of life was definitely more important at the time. Selfishly, for us, it would be the time.

"But we thought, actually, with the effects of the chemo and this new chemo that we were on wasn't actually working, we felt that actually the [right] decision was to stop the treatment."

Rhabdomyosarcoma (RMS) is a type of soft tissue sarcoma that grows in active muscles of the body.

They are extremely rare – about 3,300 new cases are diagnosed each year in the UK.

These are muscles we control (for example, to move arms or legs).

The most common places for rhabdomyosarcoma are the head, neck, bladder, vagina, arms, legs and trunk of the body.

Very rarely, rhabdomyosarcoma can also be found in other places, such as in the prostate gland, middle ear and bile duct system.

There are three types of rhabdomyosarcoma which affect different age groups: