Ginger Baker was an English drummer who was famous for his role as drummer and founder of the rock band Cream. He also performed alongside other rock sensations including Hawkwind, Blind Faith and Masters of Reality. Also known as Peter Edward “Ginger” Baker, the star was born in Lewisham, London where he began drumming at the age of 15. It is said that he took a lot of his inspiration from jazz musicians including Phil Seaman. 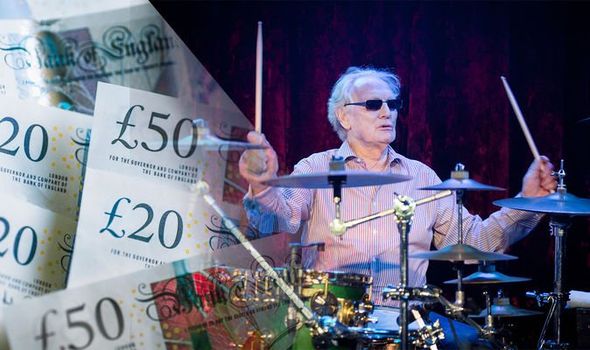 Following a life filled with musical success CelebrityNetWorth.com reports that the drummer left behind a net worth of1,621,600.00 ($2 million).

Joining forces with Eric Clapton in 1966, the rock and roll star formed Cream and got to work building his reputation.

He was renowned for his high energy performances on stage with Cream, described by some as a “human combine harvester”.

Though he was hailed for being a rock star the world over, he downplayed his skills, merely likening himself to a “time-keeping.”

It is reported that despite an ongoing battle with heroin and alcoholism he managed to keep a handle on his success.

In an interview with The Guardian Ginger said: “I came off heroin something like 29 times.” 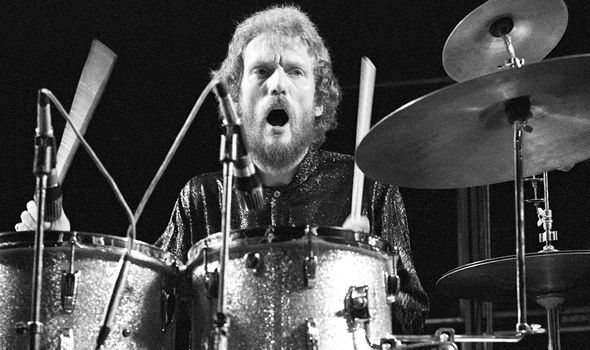 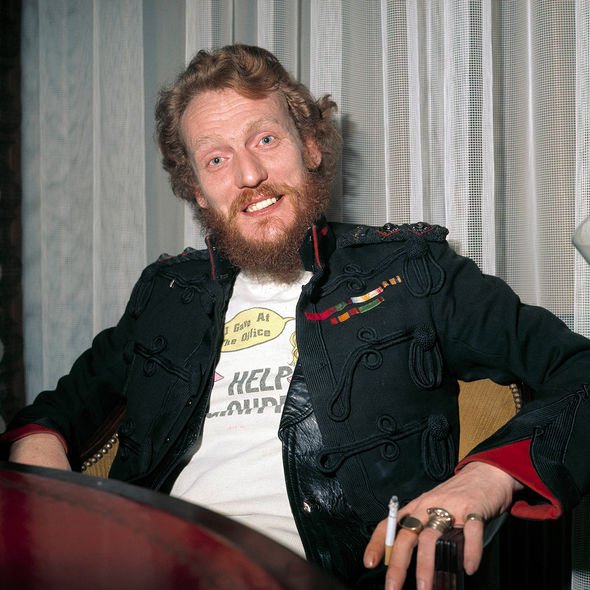 His family released a heartbreaking statement on Twitter this morning announcing that the singer had passed.

They wrote: “We are very sad to say that Ginger has passed away peacefully in hospital this morning.

“Thank you to everyone for your kind words over the past weeks.”

The musical mastermind had been in hospital since September 26.

While the exact cause of his death has not been announced, his family stated that he was “critically ill”, and had been in hospital having open heart surgery earlier this year.

In a tweet from the day he went into hospital, the family said: “The Baker family are sad to announce that Ginger is critically ill in hospital.

“Please keep him in your prayers tonight”.

He was also previously diagnosed with “serious heart problems” forcing him to pull out of a 2016 tour with his band Air Force.

He left behind three children, Nettie, Leda, and Kofi.

Since his death, there has been an outpouring of support on social media from fans including Slipknot’s Jay Weinberg and Edgar Wright.