One of Australia's leading environmental groups has called the federal government's inclusion of gas in its renewable energy agencies' mandate "deeply concerning", and said a focused approach on new energy technologies would create three times as many jobs as fossil fuel investment in the future.

The Australian Renewable Energy Agency and the Clean Energy Finance Corporation will now be able to invest in 'low emissions' technologies such as gas, rather than focusing entirely on renewables, as part of the government's $1.9 billion investment package announced on Thursday. 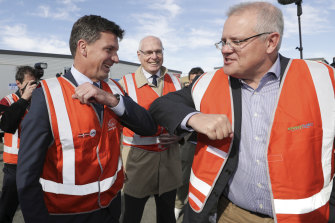 Prime Minister Scott Morrison said Australia was in the midst of a "world-leading boom" in renewable energy with more than $30 billion invested since 2017.

"Solar panels and wind farms are now clearly commercially viable and have graduated from the need for government subsidies and the market has stepped up to invest," he said. 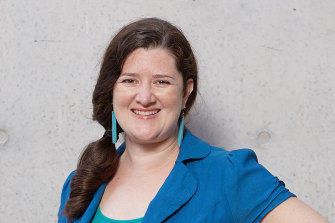 “Gas and fossil fuels are now a distraction for the main game, which is renewables”: Nicky Ison, energy transition manager at WWF-Australia.

"We see it as, hopefully, the first in a series of announcement between now and the October and May budgets."

"Gas and fossil fuels are now a distraction for the main game, which is renewables," she said.

She said the amount of resources Australia has at its disposal for solar and wind projects far exceed those for fossil fuels.

The WWF, along with Ernst+Young, released a report earlier this year concluding that over 100,000 jobs were available in the fields of construction, transmission, battery manufacturing, local solar, electric buses, and renewable hydrogen. 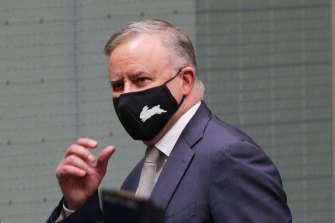 "Gas is too expensive, too polluting, and not needed for our energy future. We're not advocating that we stop using the gas we already have, but we don't think there's any need for new gas pipelines or extraction."

“ARENA has played an important role in this growth, and as the cost of renewable technologies has fallen dramatically, the government is investing in the future of ARENA to support the next generation of energy technologies," he said.

In response to the WWF's claims, a spokesperson for Mr Taylor's office said on Thursday evening that "the government recognises the future of clean energy technologies which is why we announced a $1.9 billion package today, which will support nearly 35,000 jobs."

Opposition leader Anthony Albanese accused the government of trying to 'emasculate' both ARENA and the CEFC.

"This government has never liked ARENA or the Clean Energy Finance Corporation," he said."They have tried to abolish it – and now they are trying to emasculate it. The fact is that this government don't support renewable even though what we know is that the cleanest and cheapest form of new energy in Australia is renewables."