A FREELANCER from London has managed to pay off £24,000 worth of debt in eight months by making a debt diary and using the "snowball method".

Alex Cooper, 34, finally faced up to his spiralling debts in April 2020 after over a decade of ignoring them. 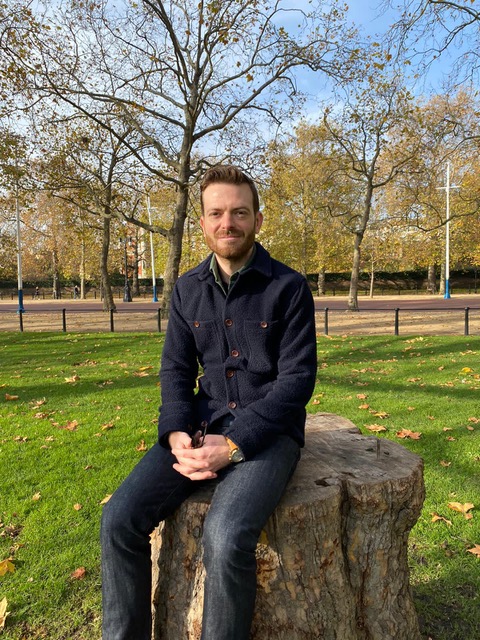 Since starting university in 2005, he'd wracked up £48,000 worth of debt across six credit cards, two overdraft accounts and unpaid taxes, reports Metro.

The loans were on top of four payments worth £8,500 in total owed to HMRC for over-due self assessment and corporation tax.

Drowning in debt, Alex used the snowball method to help him overcome the mental challenge of sticking to a repayment plan. 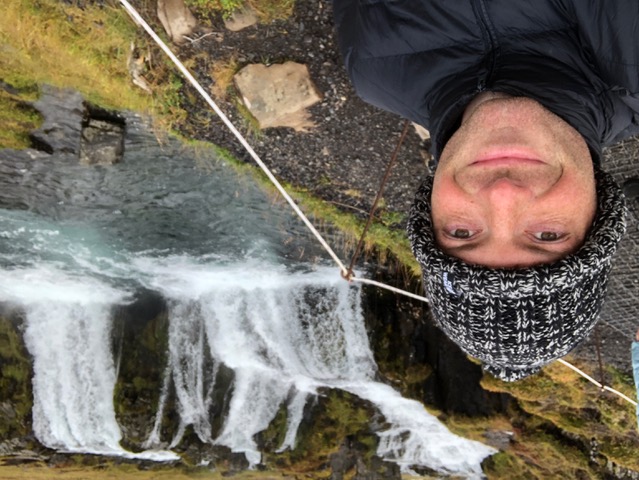 Financial advice is usually to tackle the largest, highest interest debt first to help reduce interest payments and lower the overall amount owed but snowballing is the opposite.

It suggests starting with the smallest debts so you can close an account quicker to help stay motivated and make managing them easier.

"Everyone's different and it's all relative but this really worked for me," Alex explained.

"Every month I make the minimum repayments on each of the debts and ensure all my bills are paid. I leave myself some money to live off too.

"If there's any money leftover, I add it to the minimum repayment for the smallest debt.

"That way, I can see the debt getting closer to being paid off and it gives me such a boost. It makes it appear more achievable."

It doesn't come without risks though. Snowballers typically pay more overall as they continue to pay high interest on the bigger debts.

People taking on this method should also prioritise debts that are likely to lead to court action or losing your home if you don't pay them first, even if they're not the smallest.

What is snowballing and are there any risks?

Fans believe that paying off smaller balances can keep people motivated and on track as you get the regular satisfaction of knowing you have paid off a debt or closed an account.

Also, if you are being bombarded with debt letters and repayment calls, clearing some of the smallest balances can reduce the noise and stress of being in debt, even if the largest debt remains.

However, "Snowballers" are warned to still double check which debts are most likely to lead to court action or losing your home if you don't pay them.

Rent arrears, council tax and energy debt are all examples of priority debts that you should deal with first as the consequences of not paying these can be more severe says Jane Tully of National Debtline and Business Debtline.

She said: “Paying off a small debt first may provide some feeling of satisfaction and encourage someone to take the next steps to deal with their situation, but it is important to prioritise certain debts.

“Whilst it may be tempting to deal with debts for those creditors who shout loudest, this may not be the best approach and seeking free advice is crucial.

She encourages anyone worried about their finances to seek free debt advice from a charity run as soon as possible.

Rent arrears, council tax and energy debt are all examples of debts that you should deal with first as the consequences of not paying these can be more severe.

Alex was also encouraged by a financially savvy friend to write everything he owed, like debt diary.

"He told me to make a spreadsheet of all of my debts and how much interestI was paying on them," Alex said.

"He then helped me to prioritise which debts I should work towards paying off first.

"I had to change my whole attitude to money. The relief I felt when I actually shared the problem with someone was unbelievable. I had no idea just how much it had weighed me down.

"My friend told me to call him every time I paid off £1,000 of debt and reward myself with £50 that I could spend on what I wanted.

"This kept me motivated and made me feel like I was on top of the debt rather than the other way around."

Taking out consolidation loans also help Alex keep on top of repayments. This is when you borrow money to pay off what you already owe but with smaller interest rates.

Merging all the cash you owe into one monthly repayment can help you manage the debt, but committing to borrowing more than you can afford to pay back can also lead to a debt cycle that is difficult to get out of.

He used the first consolidation loan to pay off one credit card and an overdraft, which reduced his minimum repayments by £400 a month, from £1,850 to £1,450.

The second consolidation loan, worth £22,000, had a rate of 0%, and was used to pay off the final credit cards and an overdraft.

"I'd been so afraid to speak to the bank but the consolation loan was a game changer," Alex said.

"I still had to pay Barclays back but it brought my monthly repayments for this chuck of debt down from £1,500 to around £650."

The coronavirus lockdown in March 2020 meant Alex could dramatically cut back on his living expenses too, limiting himself to £400 a month spending money after paying his £650 a month rent.

How to get help for free

THERE are lots of groups who can help you with your problem debts.

You can also find information about Debt Management Plans (DMP) and Individual Voluntary Arrangements (IVA) on the Money Advice Service website and on the Government's Gov.uk site.

Speak to one of these organisations – don't be tempted to use a claims management firm that will claim it can write-off lots of your debts in return for a large up-front fee.

In times when lockdown was lifted, he increased the amount he lived off after rent to £600 a month but he always makes sure he's realistic with what he can stick to.

Over eight months, Alex has paid off over half of his debts.

He added: "I always had an assumption that I was bad with money and just thought I was always destined to be in debt," he told The Sun.

"I was always living for the next paycheck, constantly in minus numbers, using debt to pay off debt.

"I still have just under £24,000 to go before I've paid it all off and for some people that figure is overwhelming but for me I can't believe that's where I am.

"I hope to finish paying everything off by the end of the year."

For those struggling with debts, we've put together a guide paying them off in 2021.