FLU and Covid jabs can be safely given at the same time, new research says.

Reported side effects were mainly mild to moderate and there were no negative impacts on the immune response produced by either vaccine when both were given on the same day, in opposite arms. 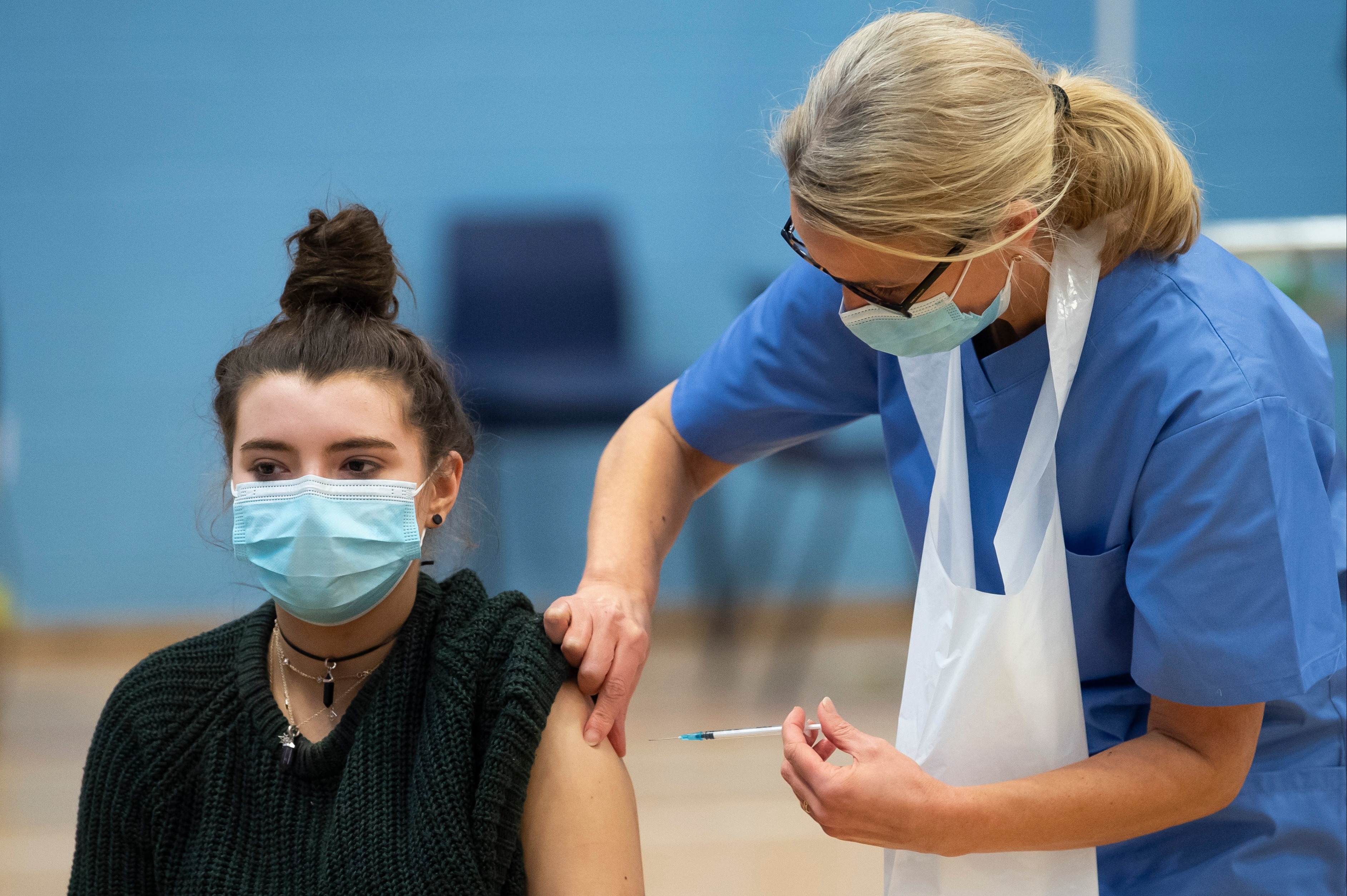 It comes as Covid-19 vaccinations are estimated to have stopped about 261,500 hospital admissions in England, according to new figures from Public Health England (PHE) and Cambridge University.

The case count was on par with last Thursday’s while deaths fell by 25 per cent to 137.

And the number of virus patients in UK hospitals dropped seven per cent in a week to 6,853.