Former New York City Mayor and President Trump’s personal attorney Rudy Giuliani weighed in on policing in America and the news that a former Atlanta police officer was charged with felony murder in connection with the death of Rayshard Brooks.

Brooks, a 27-year-old black man, was shot and killed late Friday by a white officer who was trying to arrest him at a fast-food restaurant for being intoxicated behind the wheel of his car. Brooks tried to flee after wrestling with officers and grabbing a stun gun from one of them. An autopsy found Brooks was shot twice in the back.

ATLANTA MAYOR ON RAYSHARD BROOKS: 'I DO NOT BELIEVE THAT THIS WAS A JUSTIFIED USE OF DEADLY FORCE' 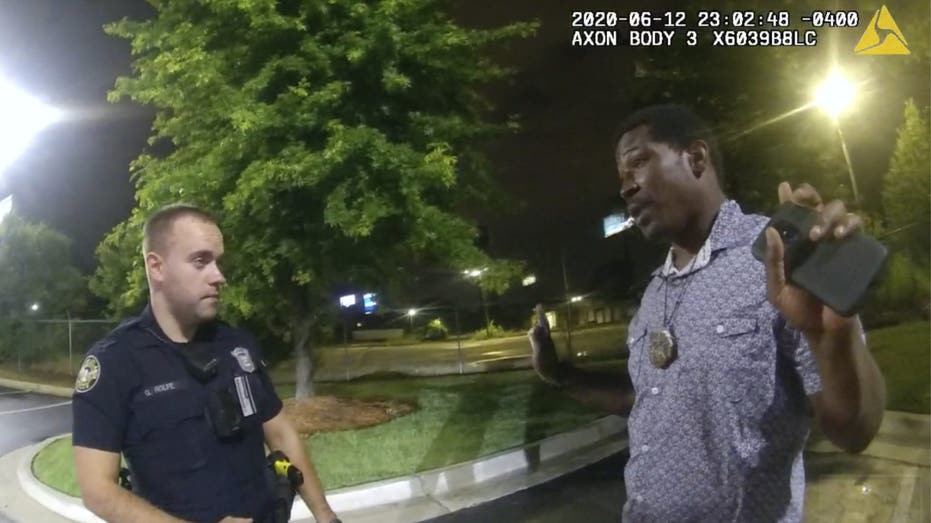 On Wednesday, prosecutors charged Garrett Rolfe, the officer who fired the shots, with felony murder, which carries life in prison or the death penalty, if prosecutors decide to seek it. Rolfe was also charged with 10 other offenses punishable by decades behind bars. He was fired after the shooting incident.

Giuliani responded to the news of the charges on Thursday, telling FOX Business’ Maria Bartiromo, “It’s an outrageous charge.”

“Remember, what has been denied the American people is the truth about this.”

“I can’t figure out what the felony is that the police officer was committing, and therefore he committed murder in the commission of the felony,” Giuliani said during “Mornings with Maria.” “The police officer was trying to execute a quite lawful arrest and it was quite calm until Mr. Rayshard Brooks became violent.”

Prosecutors argued that Brooks was not a deadly threat and that Rolfe kicked him and offered no medical treatment for more than two minutes after the shooting.

Brooks was holding a stun gun he had snatched from officers, and he fired it at them during the clash, but he was running away at the time and was 18 feet, 3 inches from Officer Garrett Rolfe when Rolfe started shooting, District Attorney Paul Howard said Wednesday. Stun guns have a range of around 15 feet. 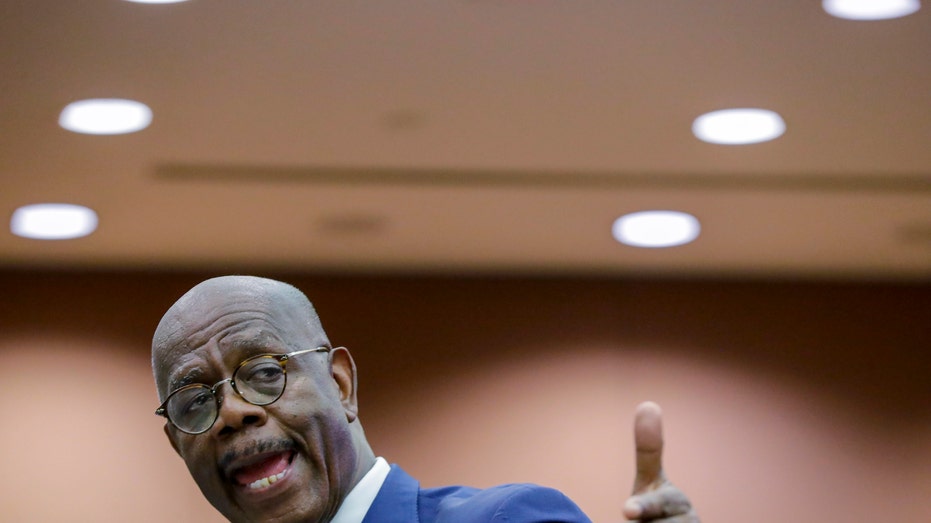 “We’ve concluded at the time that Mr. Brooks was shot that he did not pose an immediate threat of death,” Howard said Wednesday in announcing the charges.

But Giuliani said he counted “five crimes” Brooks had committed before the police stop took a deadly turn.

Rolfe’s lawyers said he feared for his and others' safety and was justified in shooting Brooks. Rolfe opened fire after hearing a sound “like a gunshot and saw a flash in front of him,” apparently from the Taser.

“Mr. Brooks violently attacked two officers and disarmed one of them. When Mr. Brooks turned and pointed an object at Officer Rolfe, any officer would have reasonably believed that he intended to disarm, disable or seriously injure him,” the lawyers said in a statement. 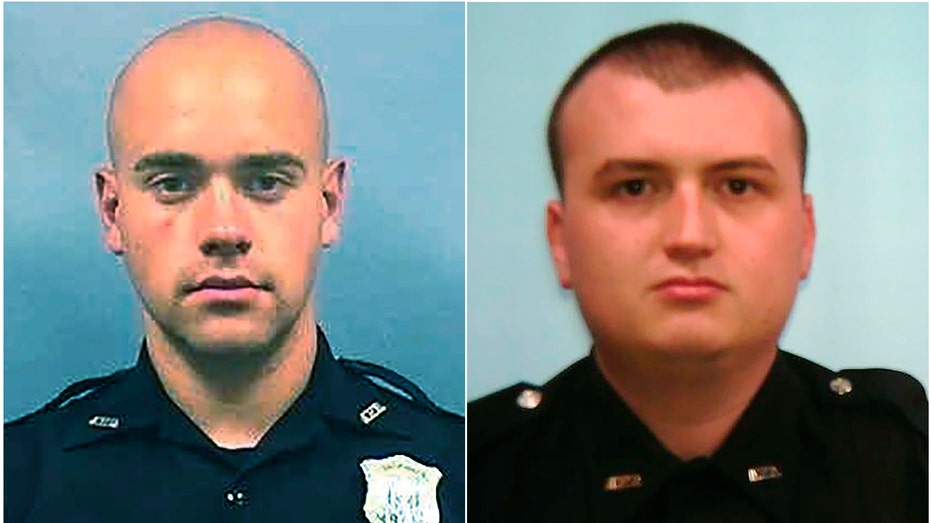 A second officer, Devin Brosnan, 26, was charged with aggravated assault and violating his oath. Howard said he stood on Brooks’ shoulder as he struggled for his life.

Racial tensions have flared nationwide in the wake of the death of George Floyd on May 25. Floyd, a 46-year-old black man, died after a white Minneapolis police officer kneeled on his neck for more than eight minutes despite Floyd saying multiple times that he could not breathe.

Demonstrators took to streets worldwide to decry racism and protest police brutality, which has further strained the relationship between the police and the public.

But Giuliani said the blame should not always be placed on the police officers.

“How can you blame the police officers? A police officer can do exactly what he’s supposed to do and he can be charged with murder in the first degree,” he said.

Giuliani emphasized the need for people to seek justice, rather than to appeal to emotion and the “tone in this country.”

“If they really mean no justice, no peace, if you’re going to try this man for felony murder when he didn’t do it because there’s a tone in the country, are we really a democracy, or are we some kind of a mob-ruled society that only has emotions and no logic or fairness?” Giuliani said. “This is a turning point for America.”

He also stressed that officials must treat each case as separate from the others.

“I looked at the earlier killing and I’m capable enough of looking at that and saying the police officer was totally wrong and should be tried for [first-degree murder],” he said. “But I’m also capable enough and fair enough to look at this and say this was completely caused by the perpetrator."