But don’t despair, because we’ve got some big fixtures to sink our teeth into – including the highly anticipated Manchester derby.

So ahead of that mouthwatering showdown, we’re having a look at which players have been transferred in the most this week ahead of Dream Team Game Week 12? 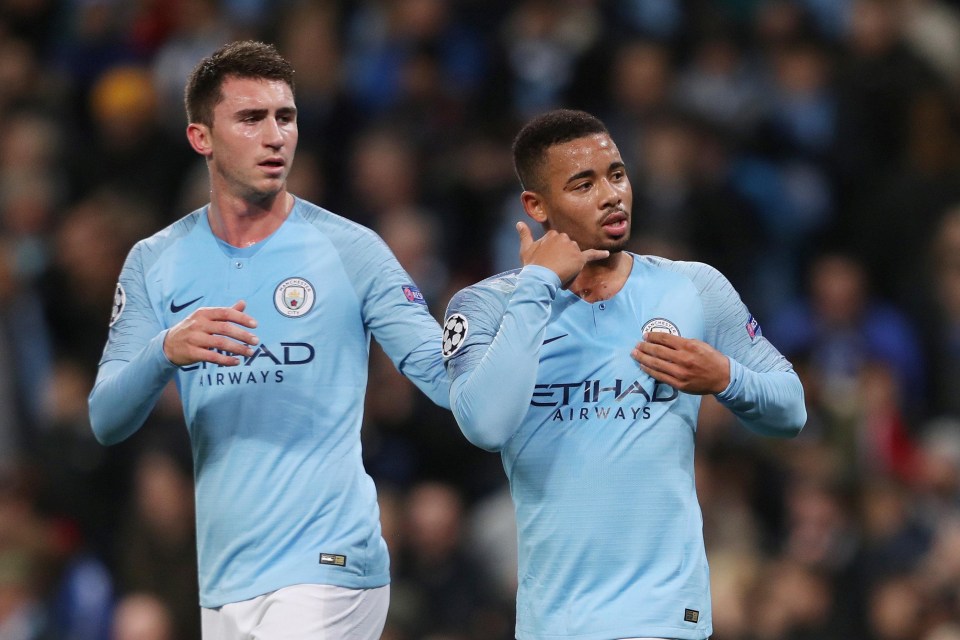 We’ve been absolutely raving about Laporte in recent weeks.

The Man City defender has been one of the most consistent players in the league this season and has made a big splash on Dream Team.

At the moment, he’s the second-best player on the game with 89 points, coming just behind Eden Hazard (110 pts) in the table.

Even with Man City hosting relatively in-form United on Sunday, thousands of you have opted to sign up this guy.

Can’t say we blame you. 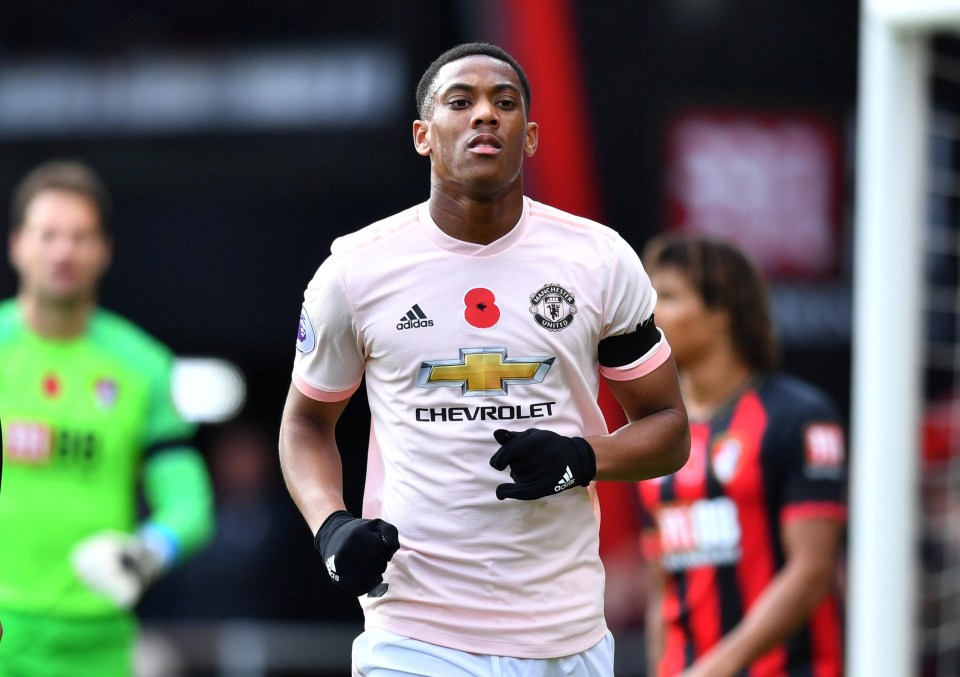 Man United’s recent rise has coincided in some lovely stuff from Martial.

The Frenchman has netted five goals in their last six matches, including the winner against Newcastle and two at Chelsea.

He’ll be an important figure for the weekend derby clash and is certainly popular with you lot. 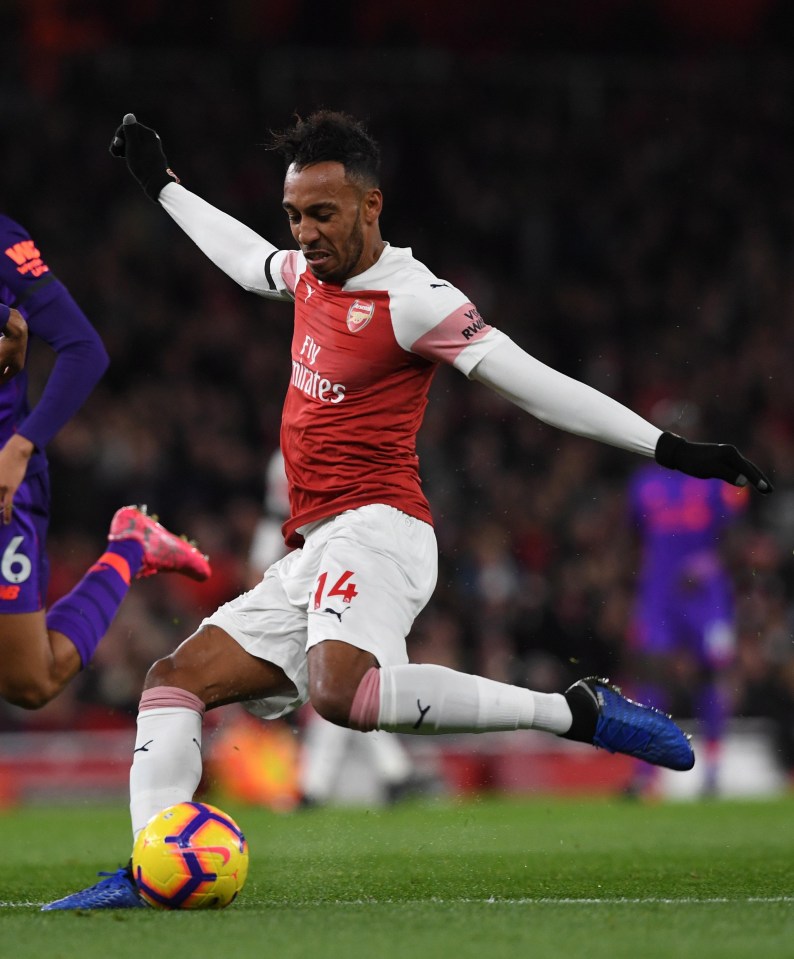 His mammoth price certainly isn’t putting any of you off, with Aubameyang becoming a firm Dream Team favourite.

What’s more, Auba is knocking on the door for the league’s Golden Boot gong this season, currently matching Hazard and Sergio Aguero in terms of goals scored.

His relationship with Lacazette in Arsenal’s attack has been a key part of their success, with the duo notching 12 league goals combined so far.

Will he add to his total against Wolves on Sunday? 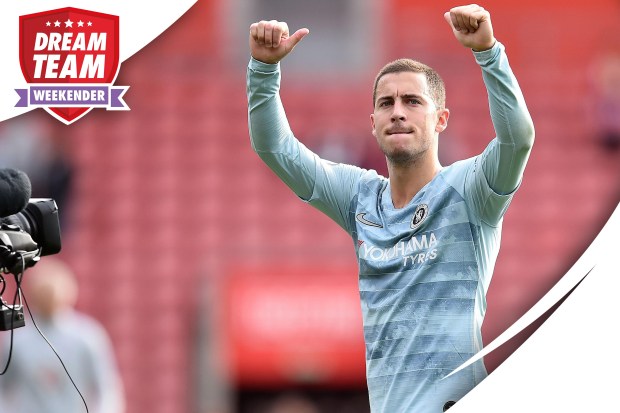 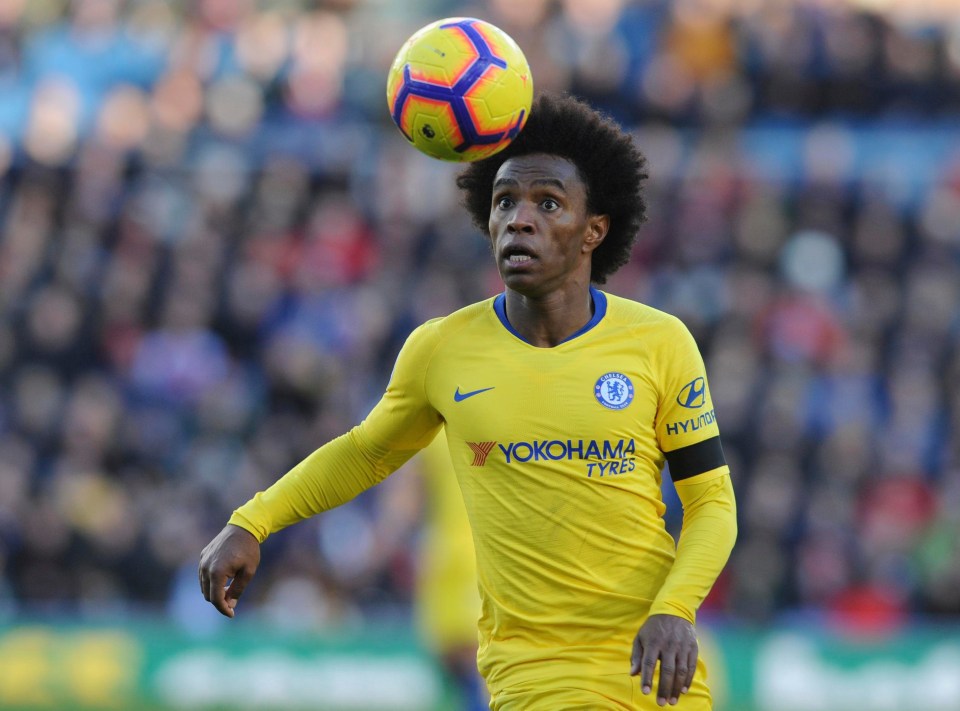 Chelsea have been a delight this season, with Eden Hazard leading the way for the Blues.

But it’s not been all about Hazard, with Willian contributing heavily to their attacking play under Maurizio Sarri.

And it shows; with 80 points on Dream Team at the moment, making him one of the best midfielders you can have.

We implore you to get him while he’s still relatively cheap, as his recent good form will surely see his bargain price rise. 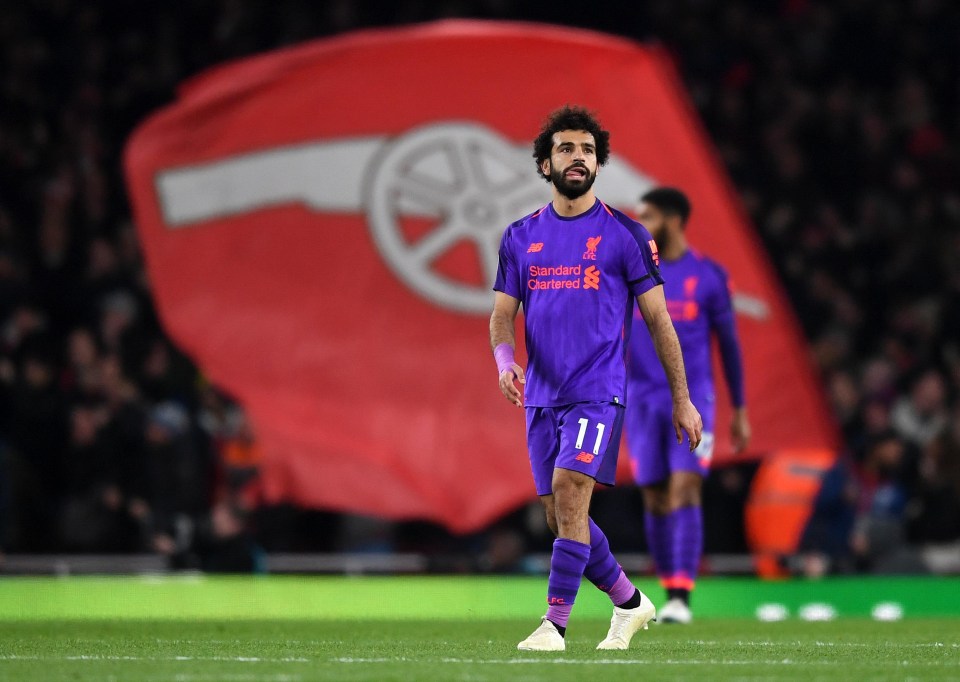 It’s been a pretty poor start to the season for Salah, considering how incredible he was last term.

But he’s slowly getting back into shape, and recently racked up an eye-watering 38 points against the likes of Huddersfield, Cardiff and Red Star.

The boy’s not finished yet, then?

Having been one of the most transferred out players on Dream Team a month ago, managers are now rushing to get the Egyptian King back into their line-ups, just in time for Liverpool’s weekend clash against Fulham and their leaky defence.