Consistency is key in fantasy football.

While the big names produce the headlines week in, week out you need the lesser lights to chug away and keep the points ticking over.

Have you signed up to play Dream Team Weekender? 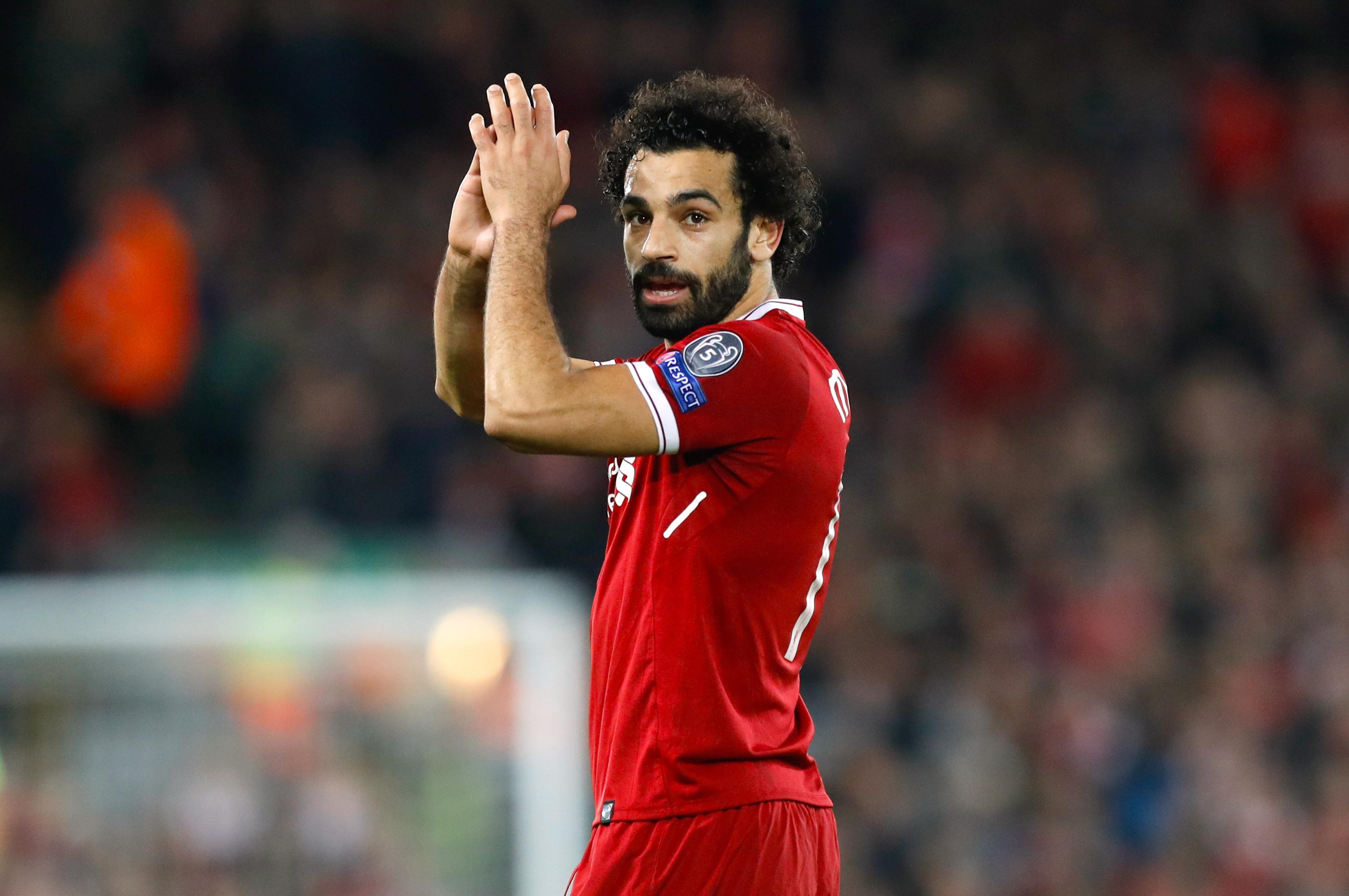 So when you stumble across a differential star – somebody not being picked by the rest of the crowd – it really is like hitting the jackpot.

The Crystal Palace captain is a firm favourite in south London, swiftly gaining the captain’s armband inside six months of his arrival last January. 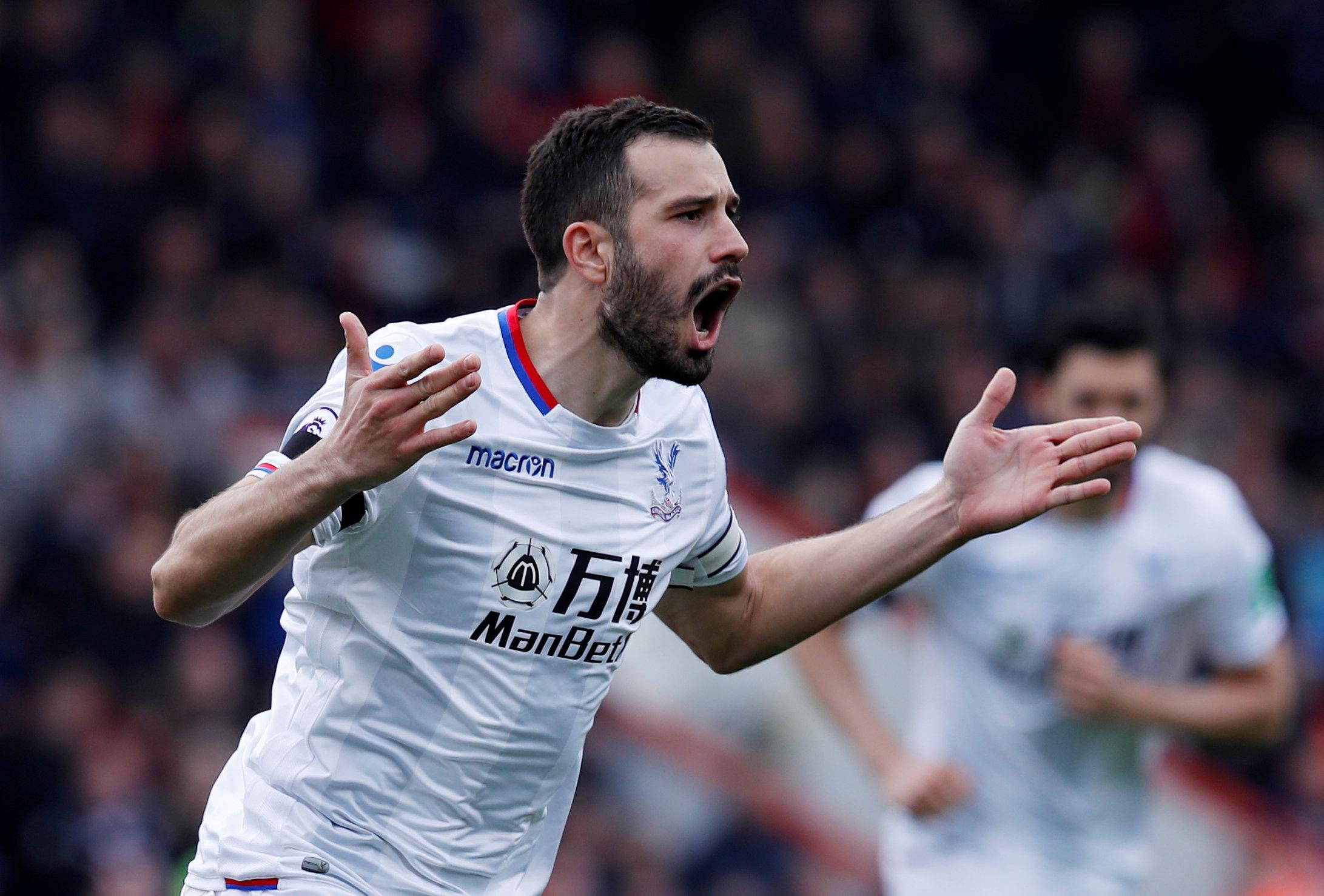 And he’s been a consistent Dream Team star in recent months too.

Of his 10 goals this season, nine of them have come since the start of December.

Since the start of February Milivojevic is averaging over five points a game, bagging three eight-point returns in a row until the clash with Brighton at the weekend. 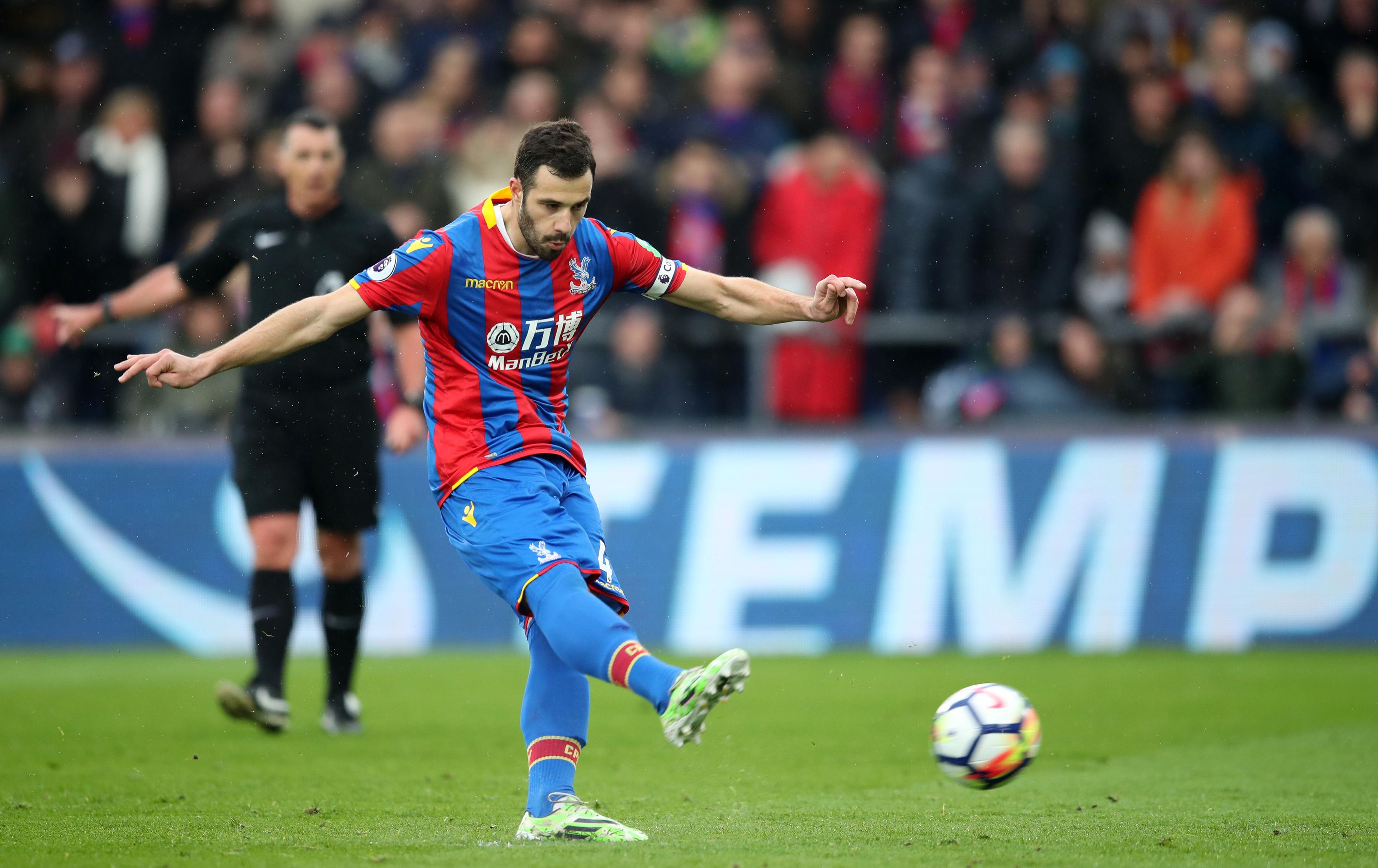 That makes him one of the most consistent performers over that time period, dwarfing scores by the likes of Kevin De Bruyne and Eden Hazard.

Yet the best thing about Milivojevic is the fact just 0.1% of people have picked him, making him a real wildcard pick. 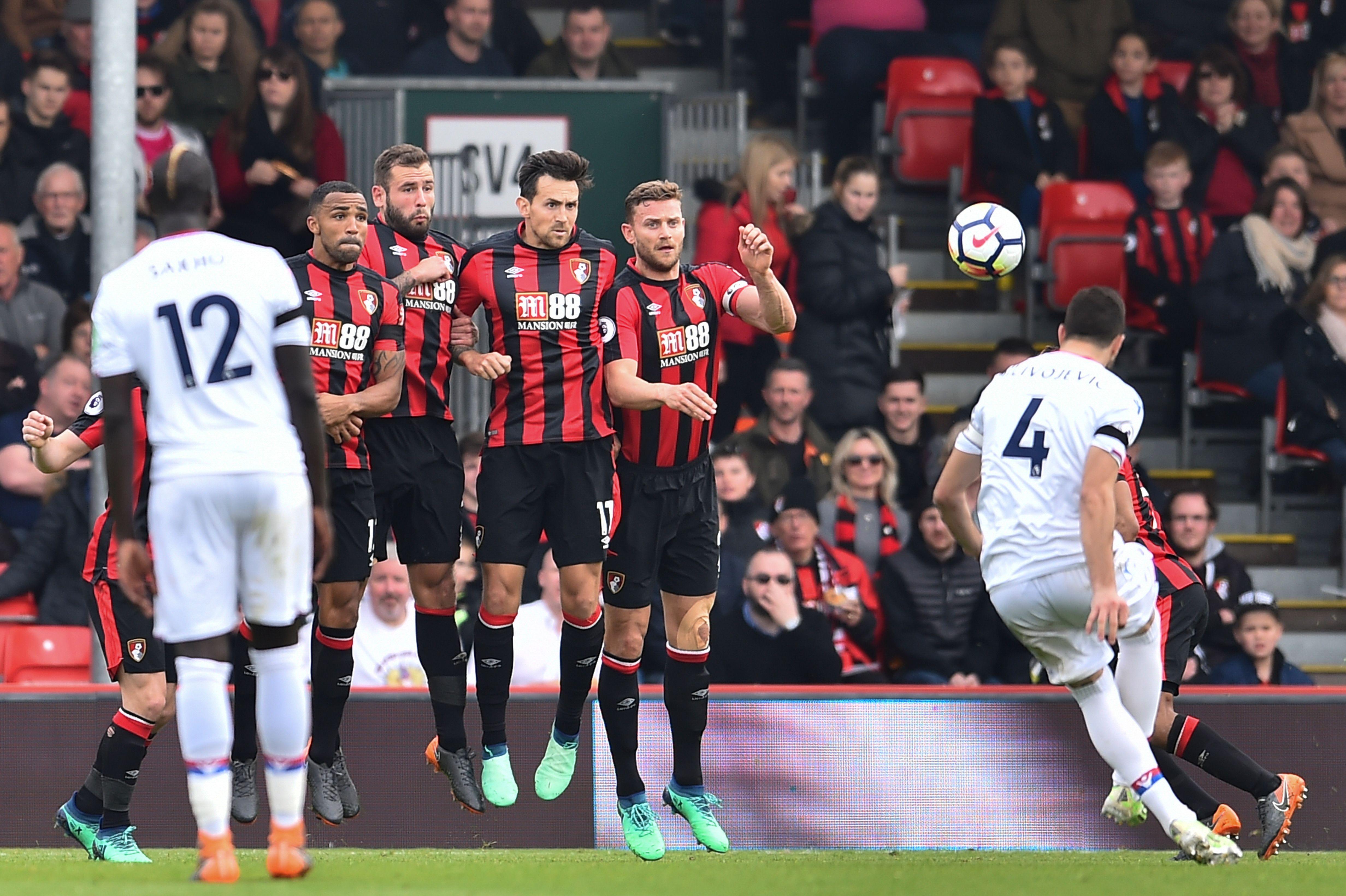 And with Palace facing Watford, Leicester, Stoke and West Brom before the end of the season now could be the time to invest.

There’s one final push until the end of the fantasy football season – so could Milivojevic be a wise gamble?