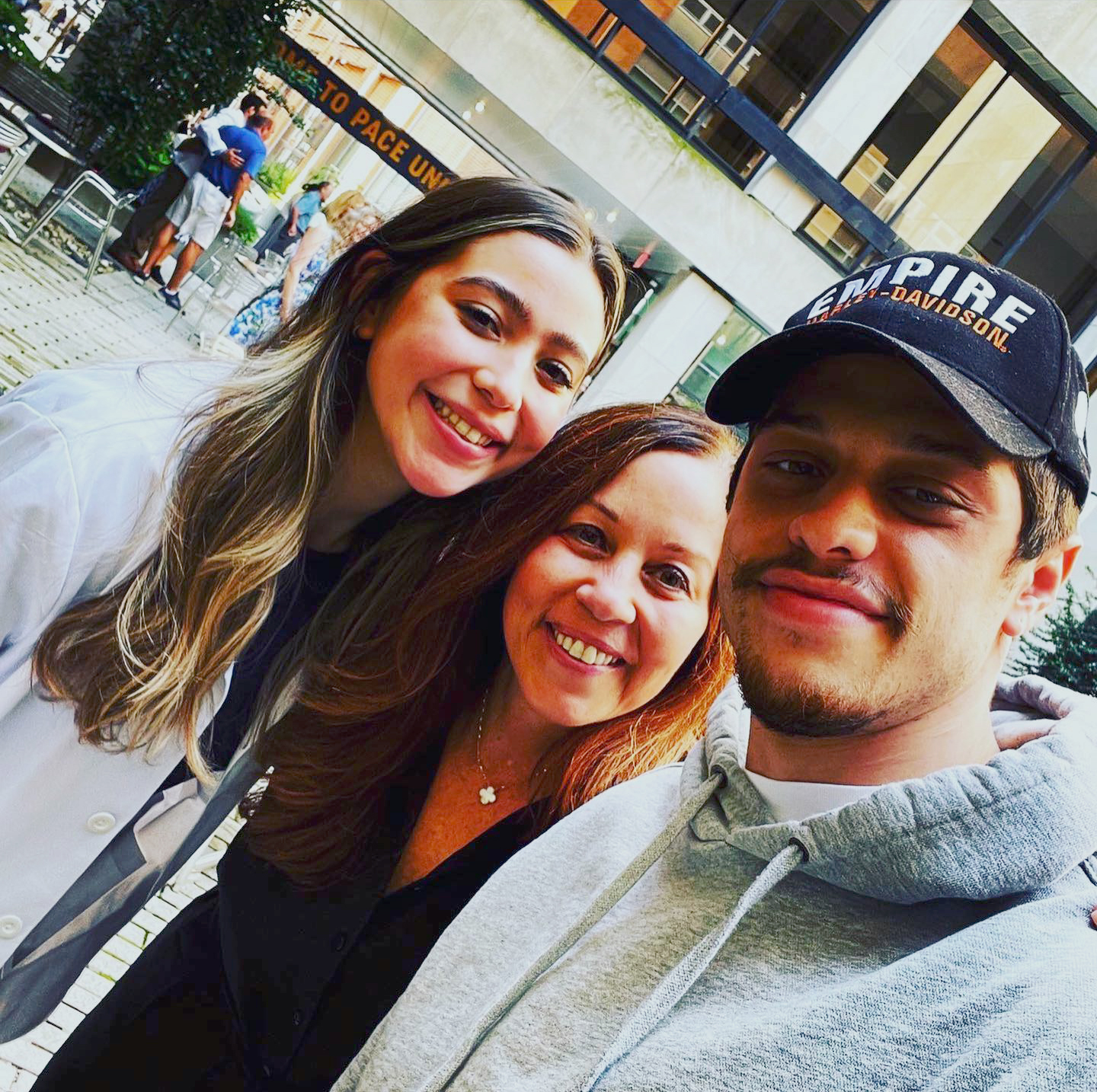 Family first. Pete Davidson has found solace in his mother, Amy Davidson, and his sister, Casey Davidson, following his split from Kim Kardashian.

Pete Davidson Through the Years: Relationships, Career Highlights and More

“A beautiful day celebrating @caseydavidson!! PA 💙,” Amy, 53, wrote via Instagram on Friday, August 5, sharing a trio of photos with the graduate. “We are so proud of you!! Love you to the moon and back🥰🥰🥰 Beautiful inside and out! We are so blessed XO.”

In a throwback snap, Amy beamed beside her two children — whom she shared with her late husband, Scott Davidson. Casey, 24, wore her white coat in honor of the celebration while the comedian opted for a gray sweatshirt and black baseball cap.

The new graduate was equally enthused by her milestone. “26 months and 3 emotional support dogs later!!!,” Casey captioned a series of graduation photos via her own Instagram account on Friday.

Casey’s graduation festivities came hours before Us Weekly confirmed Pete’s breakup with the 41-year-old SKKN founder. “They amicably split this week,” a source told Us of the pair, who began dating late last year. 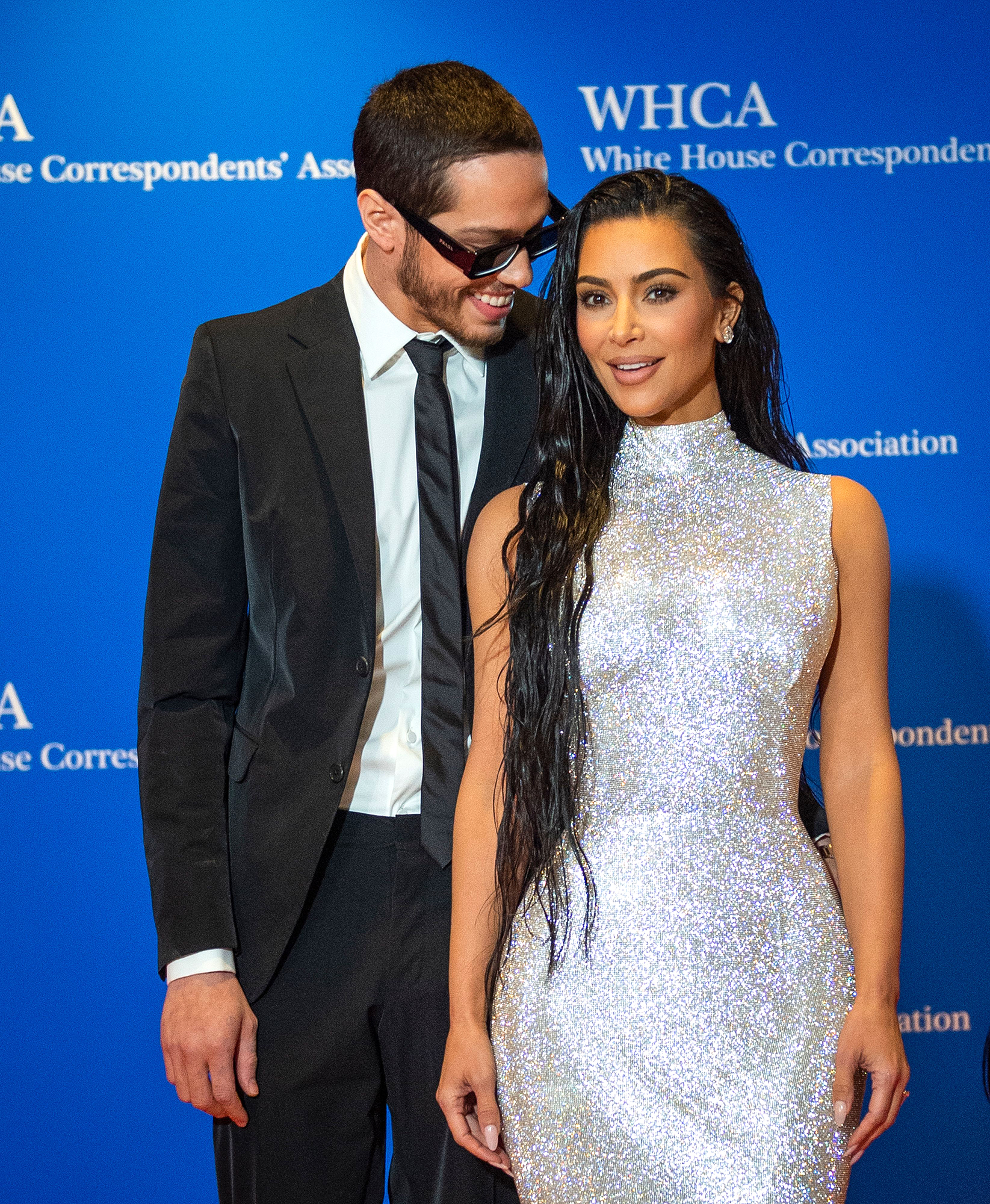 Pete and Kardashian — who shares children North, 9, Saint, 6, Chicago, 4, and Psalm, 3, with ex-husband Kanye West — were first linked after they reconnected during her October 2021 hosting debut on SNL.

Kim Kardashian and Pete Davidson: The Way They Were

“I did Saturday Night Live and then when we kissed in a scene it was just a vibe,” the Skims mogul gushed during a June episode of her family’s Kardashians series. “I was like, ‘Oh s–t. Maybe I just need to try something different.’ But Pete does not come to my afterparty, and everyone was at my afterparty. He is not giving me the time of day.”

She continued: “So, a few days later I called the producer at SNL and was like, ‘Hey do you have Pete’s number?’ … I wasn’t even thinking, ‘I am going to be in a relationship with him.’ I was just thinking, ‘Heard about this BDE, I need to get out there.’ I was basically DTF [down to f–k].”

Pete’s relationship with the reality TV star quickly heated up as he got several tattoos dedicated to her and her family and they frequently attended red carpets together. His mom and sister had even made their approval of Kardashian public, often “liking” several social media comments about the pair’s relationship and potential plans for the future.