It’s been a tough first year in the Premier League for Kai Havertz (£2.8m) all things considered.

He arrived at Stamford Bridge in the summer among a flurry of high-profile signings carrying the tag of ‘Europe’s hottest prospect’.

A hat-trick against Barnsley in the Carabao Cup early on seemed to indicate Chelsea had indeed secured a prodigious talent.

But satisfying moments have been few and far between since. 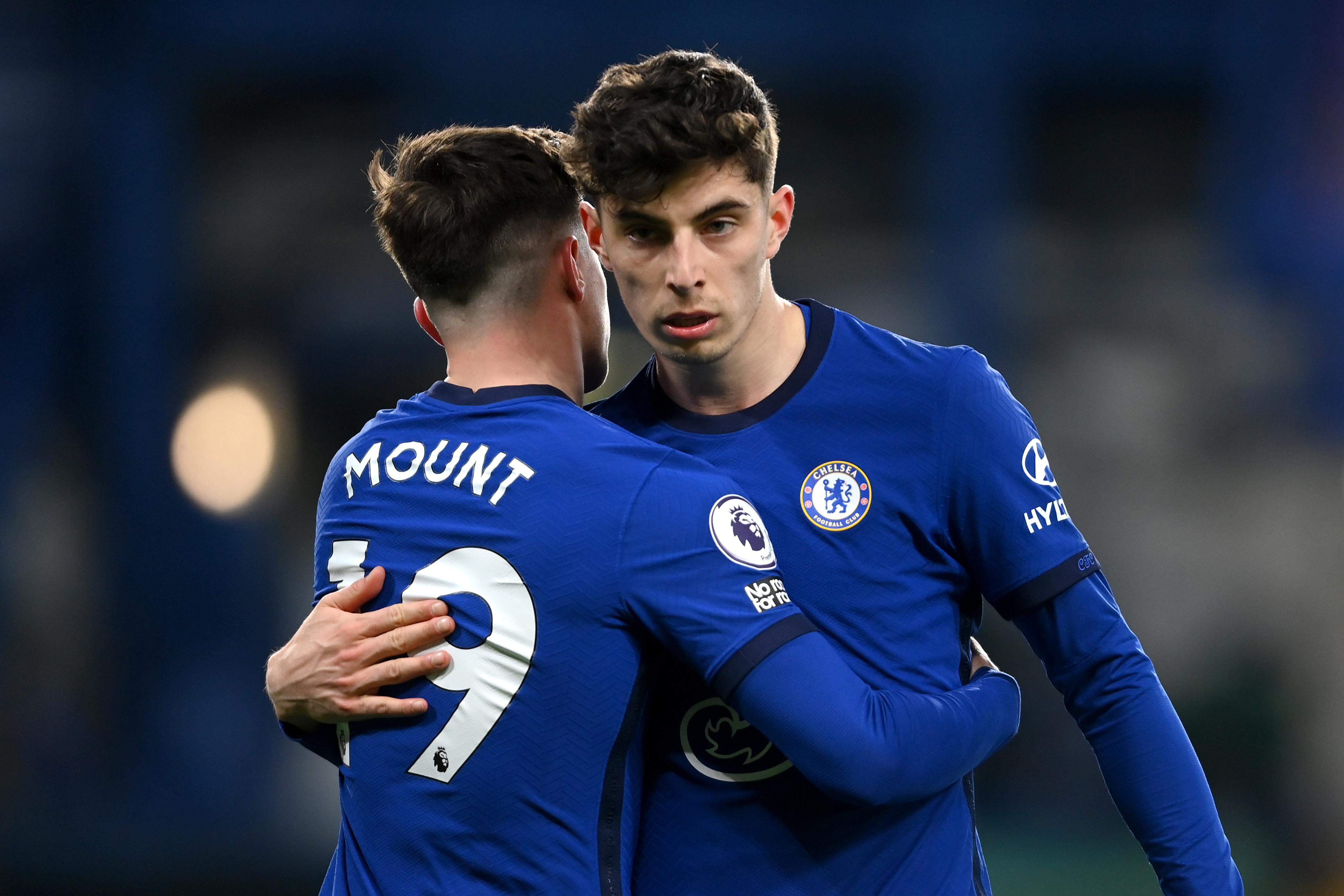 He’s scored just one league goal in 20 appearances and while he has fared better in Europe and the domestic cups, it’s been an underwhelming campaign overall.

The Germany international scored 38 goals in his last two seasons for Bayer Leverkusen combined and while the Blues didn’t pay £71million for his goalscoring alone, the frequency with which he appeared on the scoresheet was a key factor in the ballooning of his reputation.

Of course, it’s not always easy for a player, let alone a 21-year-old, to instantly adapt to a new environment.

Earlier this season, Havertz commented on the strength, size and speed of Premier League players compared to those plying their trade in the Bundesliga.

Then there’s the human factor: a young man moving to another country in the midst of a global pandemic.

Havertz is far from the only high-profile player to require a settling-in period after moving from one league to another and, to their credit, many Chelsea fans seem happy to mark 2020/21 down as a learning experience that will hopefully pay dividends next season. 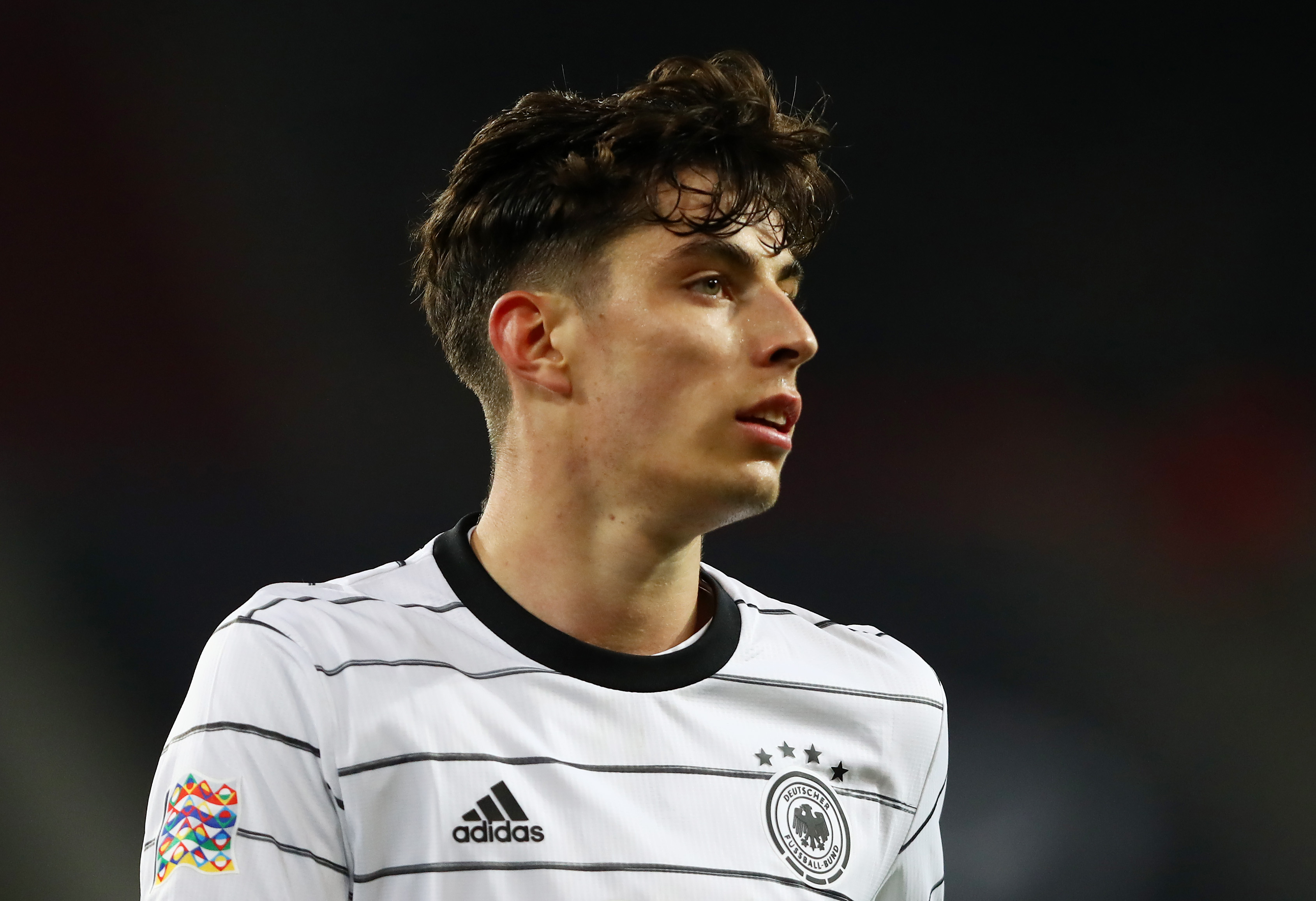 And perhaps we saw a glimpse of his pathway to success against Everton on Monday night.

Thomas Tuchel deployed the German as a false nine, a role he often occupied for Leverkusen during his most prolific periods of form, to considerable effect.

Havertz effectively assisted both goals as it was his shot that Ben Godfrey (£2.4m) diverted into the net for an own goal — he was also brought down by Jordan Pickford (£1.9m) for the penalty.

Most seem to agree it was Havertz’s best night in a Chelsea shirt for months and one that is likely to him given the responsibility of leading the line again.

From a Dream Team perspective, propositions don’t come much more interesting than a ‘midfielder’ who is actually playing as a centre-forward.

Havertz bagged seven points against the Toffees, his biggest haul since Game Week 16.

Dream Team bosses won’t be rushing to transfer him in off the back of one performance but they will be monitoring his progress carefully.