WWE superstar Eva Marie talked about Nikki and Brie Bella’s success and complimented how they’ve handled their brand, in an EXCLUSIVE interview with HL.

Eva Marie, 36, is opening up about wrestlers-turned-reality television stars, Nikki and Brie Bella and the impact they’ve made in the WWE world. The fellow wrestler, who will be part of Monday Night Raw when it returns live with fans (for the first time since the COVID pandemic) in Dallas, Texas on July 19, said the way the 37-year-old twins have been able to build their brand is “fantastic” and revealed she thinks they’re a “staple” when it comes to the WWE, in a new interview with HollywoodLife. 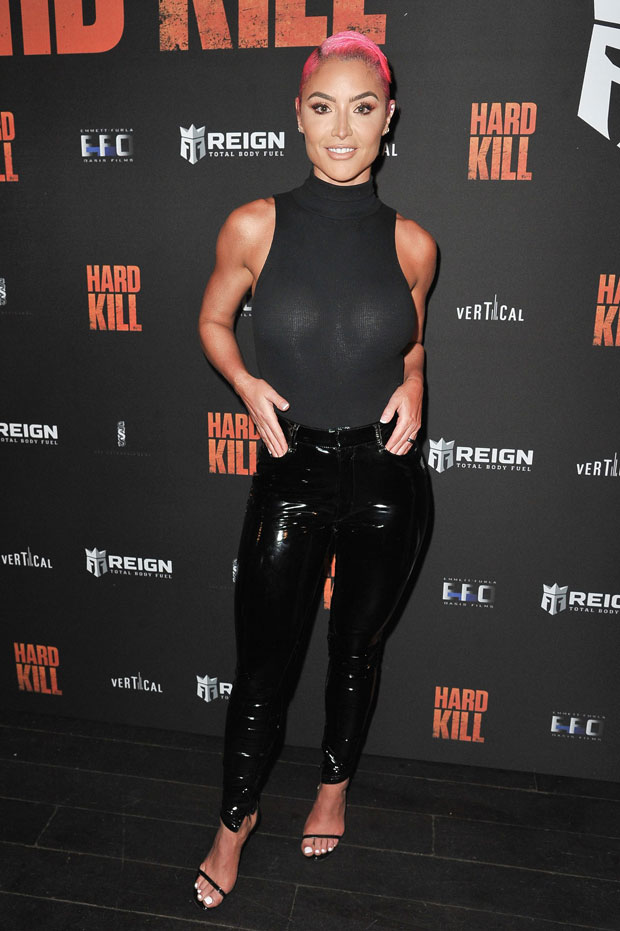 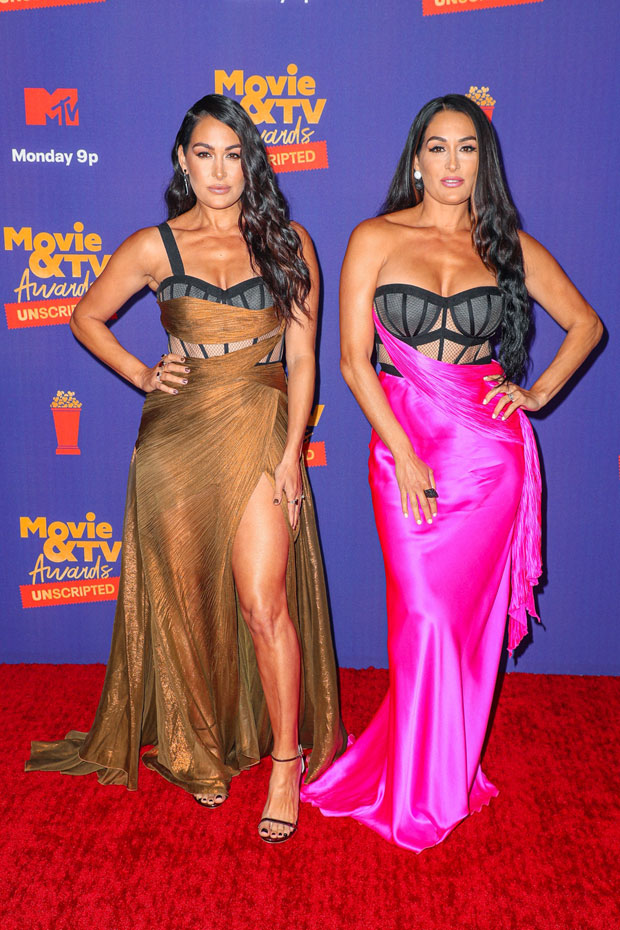 The twins gained even more popularity with their E! reality series, Total Bellas, which first premiered in 2016. Since then, they’ve welcomed three babies total, including Brie’s first child, Birdie, and second child, Buddy, who she shares with her WWE pro wrestler husband Brian Danielson, and Nikki’s first child, Matteo, whom she shares with fiance Artem Chigvintsev. They’ve also participated in numerous opportunities outside the wrestling world, including competing on Dancing with the Stars.

Eva, who used to be the manager of the Bella twins, can relate to stepping in the spotlight outside the ring. After leaving the WWE in 2017, she worked as an actress and made her film debut in 2017’s Inconceivable. She went on to work on other projects, including appearing on television series and launching a fitness program, and signed another contract with WWE in 2020. When asked how she feels about returning to Monday Night Raw with live fans on July 16, the Total Divas star said she’s ready, and since she’s known as a wrestler some love to hate, she’s not afraid of being booed.

“There is nothing like performing and walking into our upcoming tours that start July 16th with SmackDown out in Texas and Monday Night Raw in Dallas,” she explained.  “I just moved there so I feel like it is a little bit of my hometown now, but to walk out there and embrace the fans… actually I hope they boo. I hope they boo me out of the building. Every movie and every show or book, you always need a good villain and I’m okay wearing that hat. Coming back I think the WWE Universe has no problem making me that villain either.”