Amber Heard’s suspected lover Elon Musk was a frequent visitor to the Los Angeles building where she lived with Johnny Depp — a year before the Hollywood couple split, London’s High Court heard Friday.

Building staffer Alejandro Romero, testifying via video link, said he first spotted the Telsa founder — derisively called “Mollusk” by Depp — in March 2015, around the time that the “What’s Eating Gilbert Grape” star injured his finger when Heard allegedly chucked a vodka bottle at him, severing a digit, according to Sky News. Heard has denied this.

Romero testified that he saw Musk “a few times a week” and that he’d “always visit when Mr. Depp was not at home,” Sky News reported.

The staffer would allegedly give Musk access to the garage to park his car then let him up to the couple’s penthouse.

The testimony was delivered on the ninth day of Depp’s libel case against The Sun newspaper who he’s suing for branding him a “wife beater” in a 2018 article, based on Heard’s allegations.

He has vehemently denied ever laying a hand on the actress — instead accusing her of all the violence in their marriage. 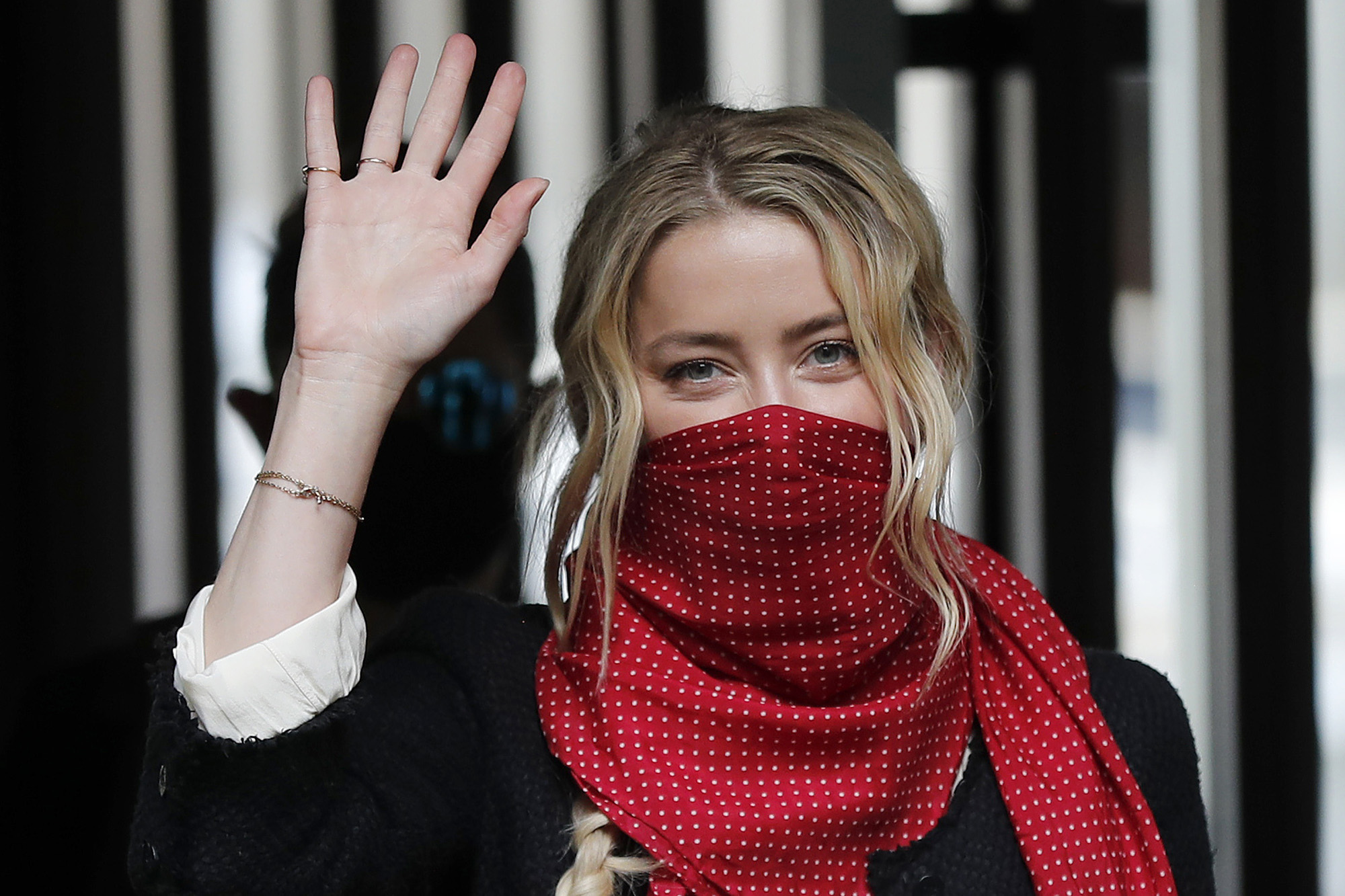 Musk and the “Aquaman” actress have denied that their romance started while Heard was still with Depp. But the Oscar nominee allegedly threatened to cut off his penis, in texts previously read in court.

The Sun’s lawyer, Sasha Wass, pressed Romero on whether he could be “muddled” on the dates, but he said he doesn’t think so.

The next witness, Depp’s security guard Travis McGivern, said he was dispatched to the actor’s penthouse March 23, 2015, during an explosive argument.

The “Aquaman” actress “threw a full can of Red Bull that hit Mr. Depp in his back” then spit on him, McGivern said.

He also saw Heard “punch Mr. Depp in the eye with a closed fist,” he added.

Wass asked McGivern if the fight was sparked by Heard accusing Depp of “having an affair with someone called Rochelle” but the security guard didn’t recall this. 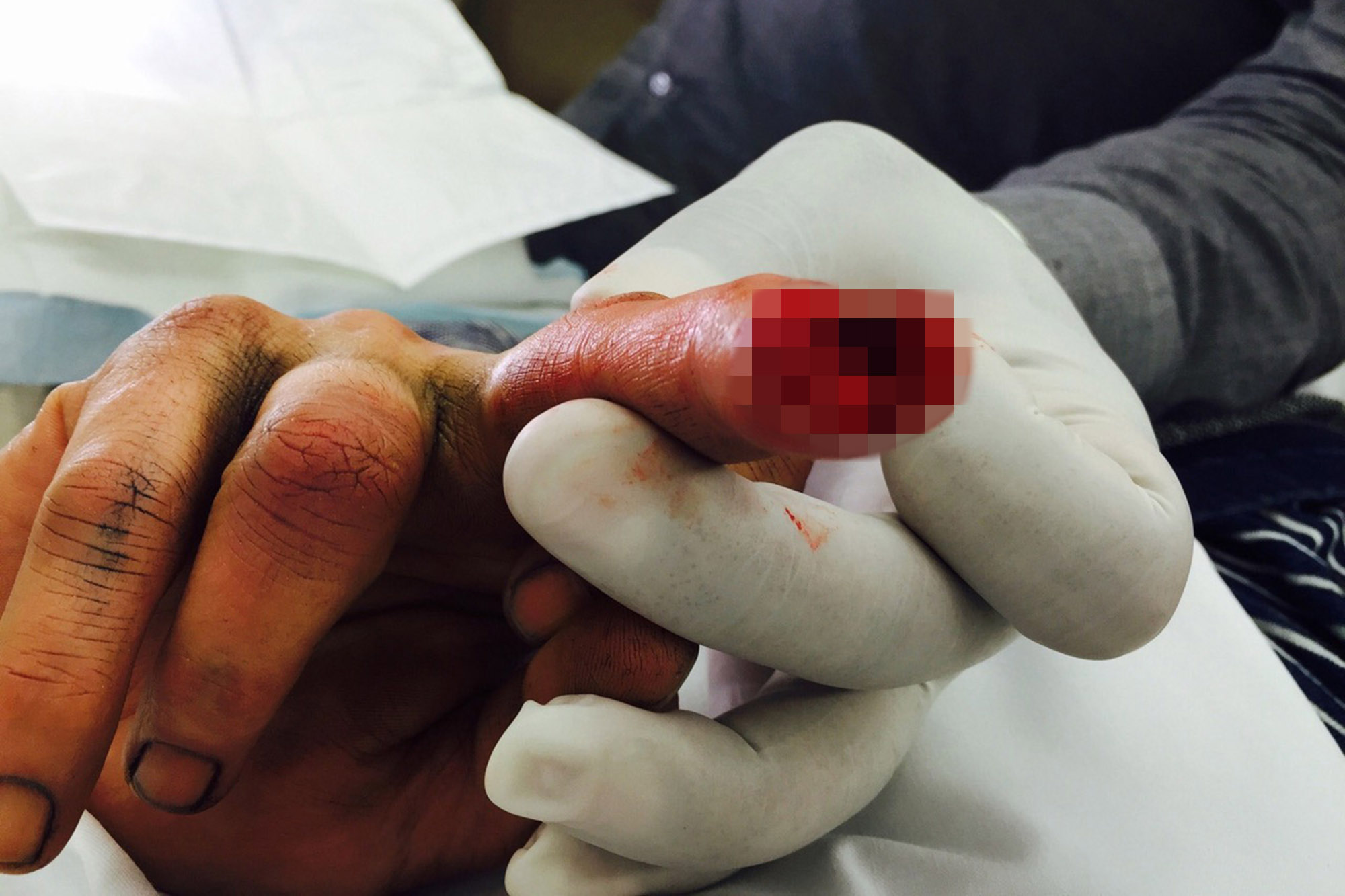 At no point did Depp lay a hand on Heard or shove her sister, as she had claimed, McGivern testified.

Wass read text messages between Depp and a nurse who was also present. The nurse said that Heard had discovered texts from Depp to Rochelle and “all hell had broken loose,” Sky News reported.