Kopelman confirmed the news by sharing a stunning photo to Instagram with his bride, 34, in front of a lighthouse.

Kopelman’s sister, author Jill Kargman, officiated the ceremony, according to photos shared on her Instagram.

Both daughters from the groom’s marriage to Barrymore — Olive, 8, and Frankie, 7 — participated in the ceremony as flower girls.

The newlyweds announced their engagement on social media in January, just weeks after Page Six exclusively revealed they were dating.

It’s a match made in fashion heaven: Kopelman is the son of former Chanel president Arie L. Kopelman, while Michler is the director of fashion initiatives at Vogue. 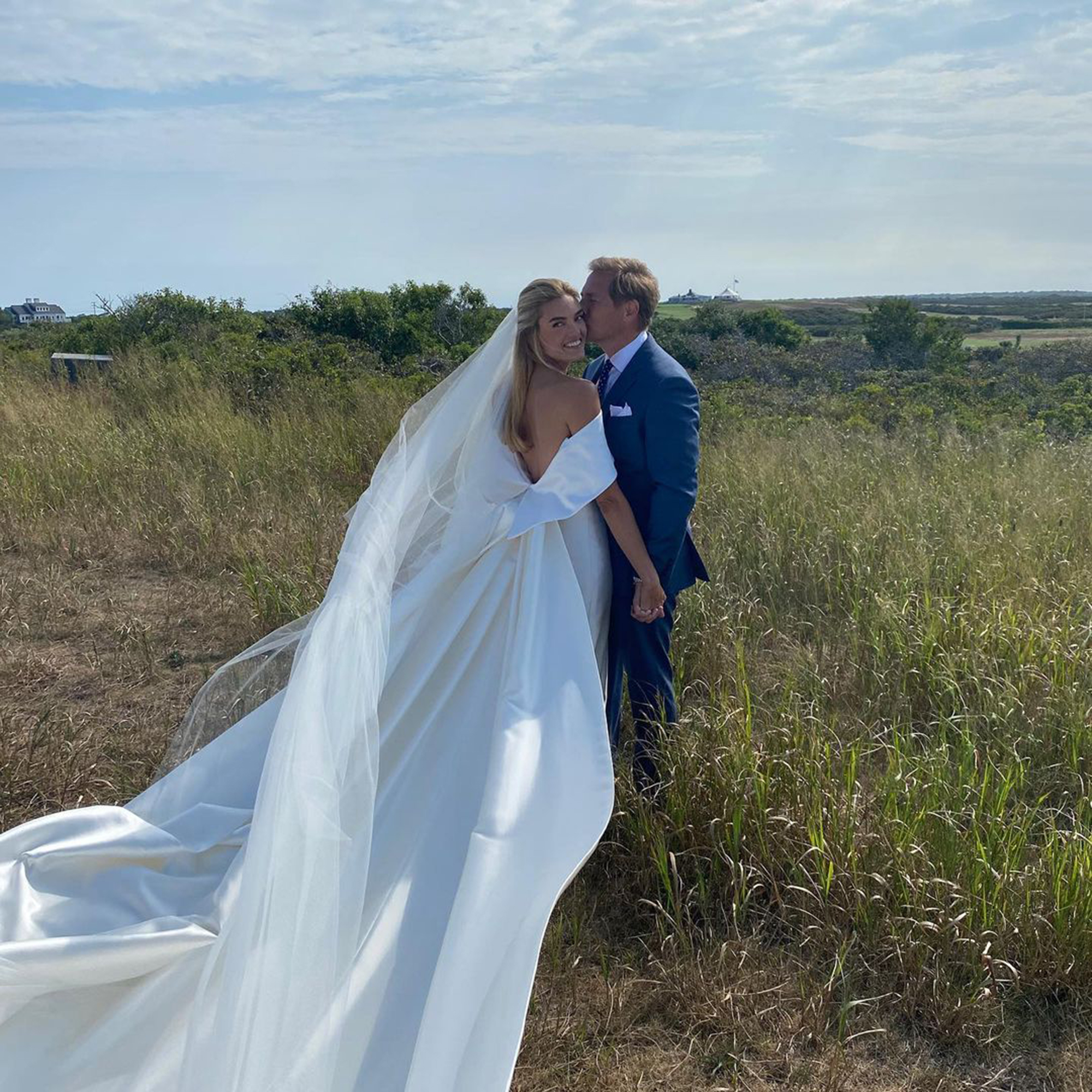 The exes finalized their uncontested divorce rather quickly — just three weeks after the actress filed — without ever having to appear in court.

They briefly sparked reconciliation rumors in May 2019, but sources confirmed to Page Six at the time that the two were “friendly” and focused on “co-parenting” their daughters. 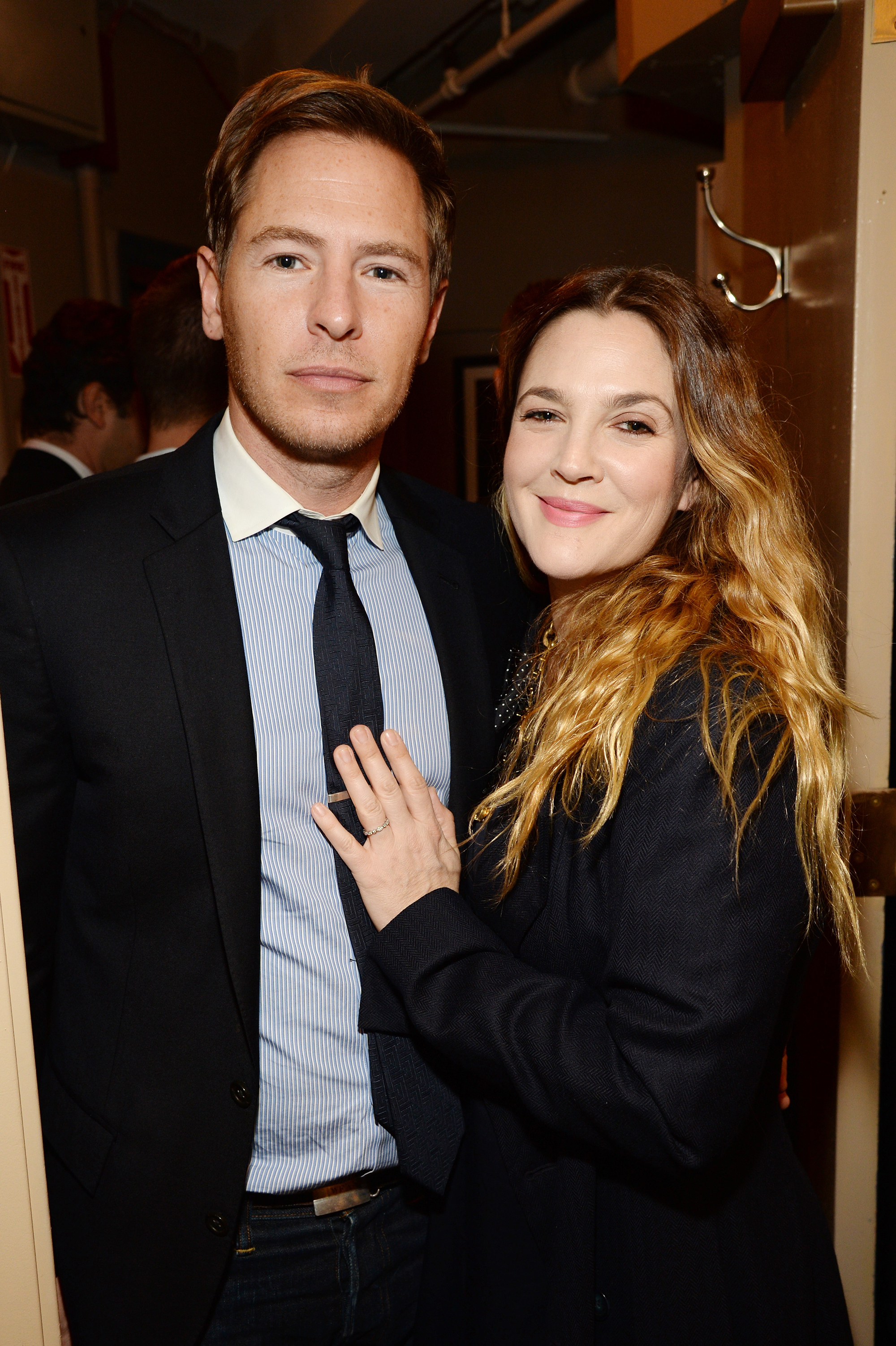 Earlier this year, Kopelman’s sister, Kargman, 47, spoke to Page Six about working with her former sister-in-law on “The Drew Barrymore Show,” on which she has her own segment called “Internet Debates with Jill Kargman.”

Kargman described Barrymore as “a human rainbow” and added that everyone working on the show with her “feels so lucky to be part of it, including myself.”