A DRAUGHT beer shortage is feared in weeks due to the CO2 shortage – as the gas puts the fizz into our pints.

It comes as a supermarket boss warned food shortages caused by a lack of the gas could hit within days. 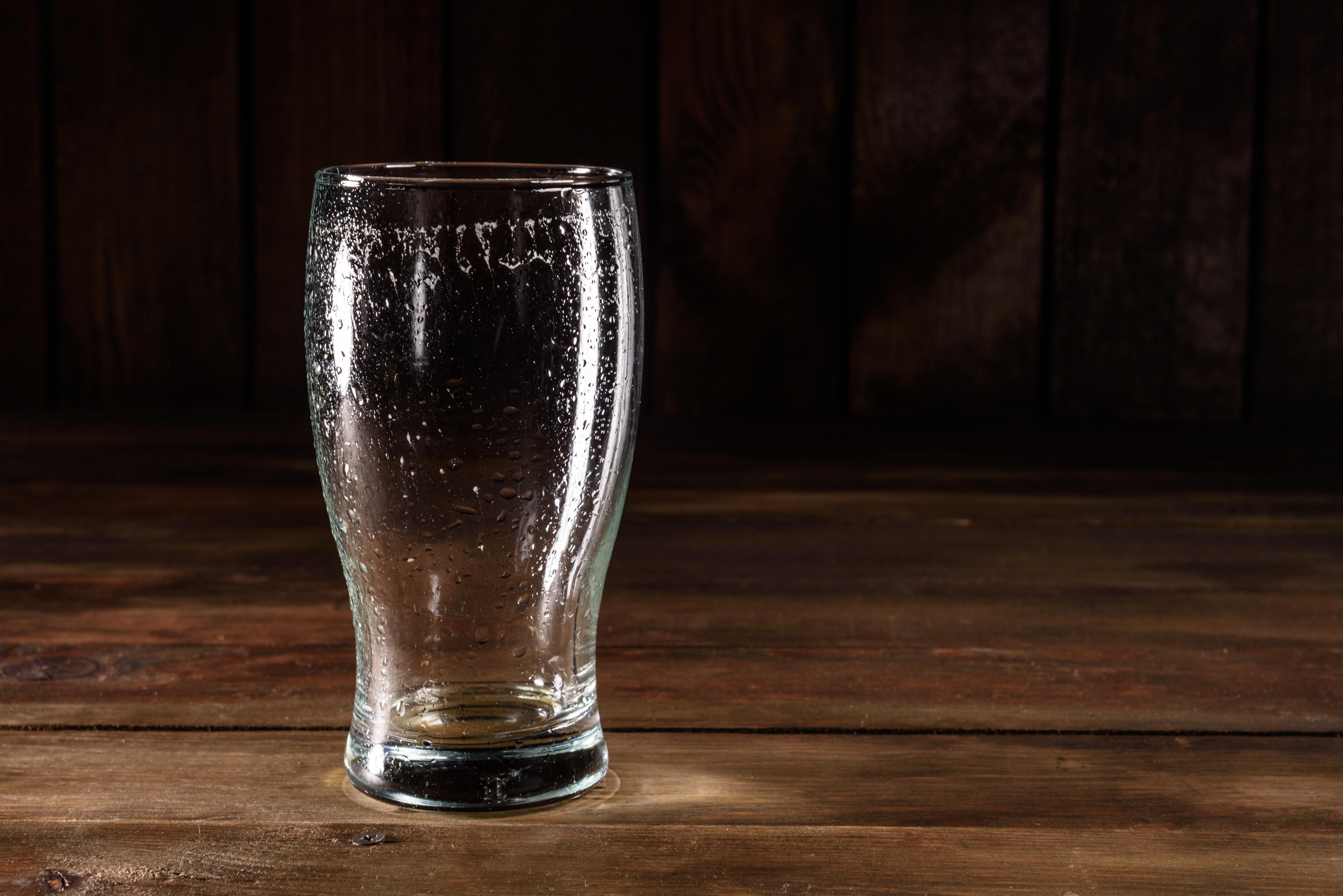 There were fears CO2 shortages would hit Christmas supplies but the boss of Iceland has warned it could hit much sooner.

Iceland’s managing director, Richard Walker,  told Radio 4: “This is no longer about whether or not Christmas will be okay, it’s about keeping the wheels turning and the lights on so we can actually get to Christmas.”

Lager and cider is flat without breweries using CO2, a byproduct of fertiliser plants shut down by soaring natural gas prices.

It is the worst CO2 shortage for over 40 years.

A carbon dioxide shortage in 2018 hit thousands of pubs across the country, with some branches of Wetherspoons, Punch, Admiral Taverns and Enterprise Inns left unable to sell draft beer and fizzy drinks.

At that time, Coca-cola also paused some production lines and wholesaler Booker limited sales of some of its lines.

There have been warnings that UK supermarkets are 'two weeks away from British meat disappearing' from the shelves.

But it is good news for turkeys – as Bernard Matthews says Xmas will be cancelled without enough CO2 needed to kill birds, extend their shelf life and refrigerate them.

Some slaughterhouses will have to stop work on Friday, meaning empty supermarket chicken shelves from next weekend, and other meat shelves empty the week after, the British Meat Processors Association has warned.

NHS operations are also at risk in weeks, as CO2 is used in some prodecures.

A slight food price increase is possible due to the shortage and demand.

However, with two 50mph storms due on Thursday and at the weekend,wind turbine energy production is set to see a boost, meaning less gas will be needed for electricity production.

A windy, mild winter would mean gas prices should drop into 2022, experts believe.