JORDAN Belfort has given his advice on how to navigate the volatile world of cryptocurrency.

The so-called Wolf of Wall Street told The Sun that buying digital coins is a risky business and investors should start small and do their research. 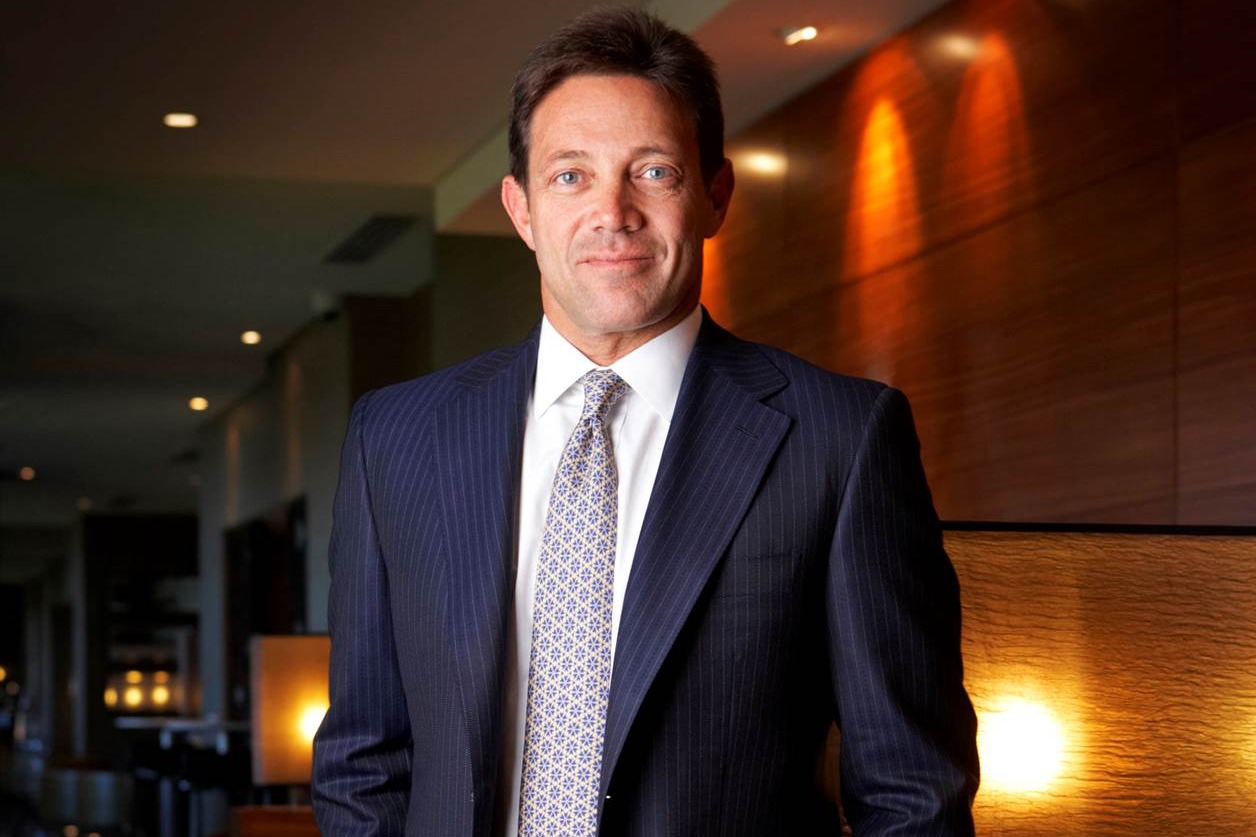 The New Yorker also did not hold back when discussing "meme coins" such as Dogecoin and Shibu Inu which were started as a joke but have now gained popularity with amateur investors.

Investing in crypto is very dangerous – you need to be prepared to lose all your money.

You should never invest unless you have cash savings in place and you should also do your research and beware of scams.

Buy some Bitcoin but buy a very, very small amount .

Then once you invest in it and you can start reading more about it.

Then you can look at other "blue chip" currencies such as Ethereum and Solano.

A lot of major money and venture capital has went into them – I think those are the ones which are going be around for quite a while.

I would invest in Shiba Inu if you like the name Shiba Inu – but it's not a proper investment. It's a joke, it's pure speculation

It's not an investment.

You hear crazy stories of people making millions and billions but for every person like that there are 10,000 or a 100,000 people getting their ass handed to them in Shiba Inu.

Things like Doge Coin and Shiba Inu I can't wrap my head around it . Im not a fan I don't buy them ever.

A lot of celebrities are endorsing these s**t coins and it's problematic.

Look for signs that you're in a "bubble"

You know you're in a bubble when your hairdresser and your Uber driver are trading crypto.

I've never seen anything like this in my entire life. I don't think we will ever see it again.

I was around when it was the wild west of Nasdaq – when it was new – it was a thousand times more regulated than this.

With crypto there is literally no regulation.

Invest a small amount and do your research.

The risks of buying with cryptocurrencies

Investing and making a purchase in cryptocurrencies such as Bitcoin is risky .

Their value is highly volatile and City watchdog the Financial Conduct Authority has warned investors should be prepared to lose all their money.

Investing in cryptocurrencies is not a guaranteed way to make money.

You should also think carefully about making purchases with a cryptocurrency.

For example, Bitcoin has had wild price fluctuations in recent months and the price can change on an almost hourly basis.

These price swings are risky for a business as you could sell an item for a Bitcoin at one price and the value may drop soon after, leaving you with less money from a sale.

Similarly, the price of Bitcoin has soared by more than 21% since the start of this week so it can be hard for a shopper to get an accurate idea of the price of an item if its value changes on a daily basis. 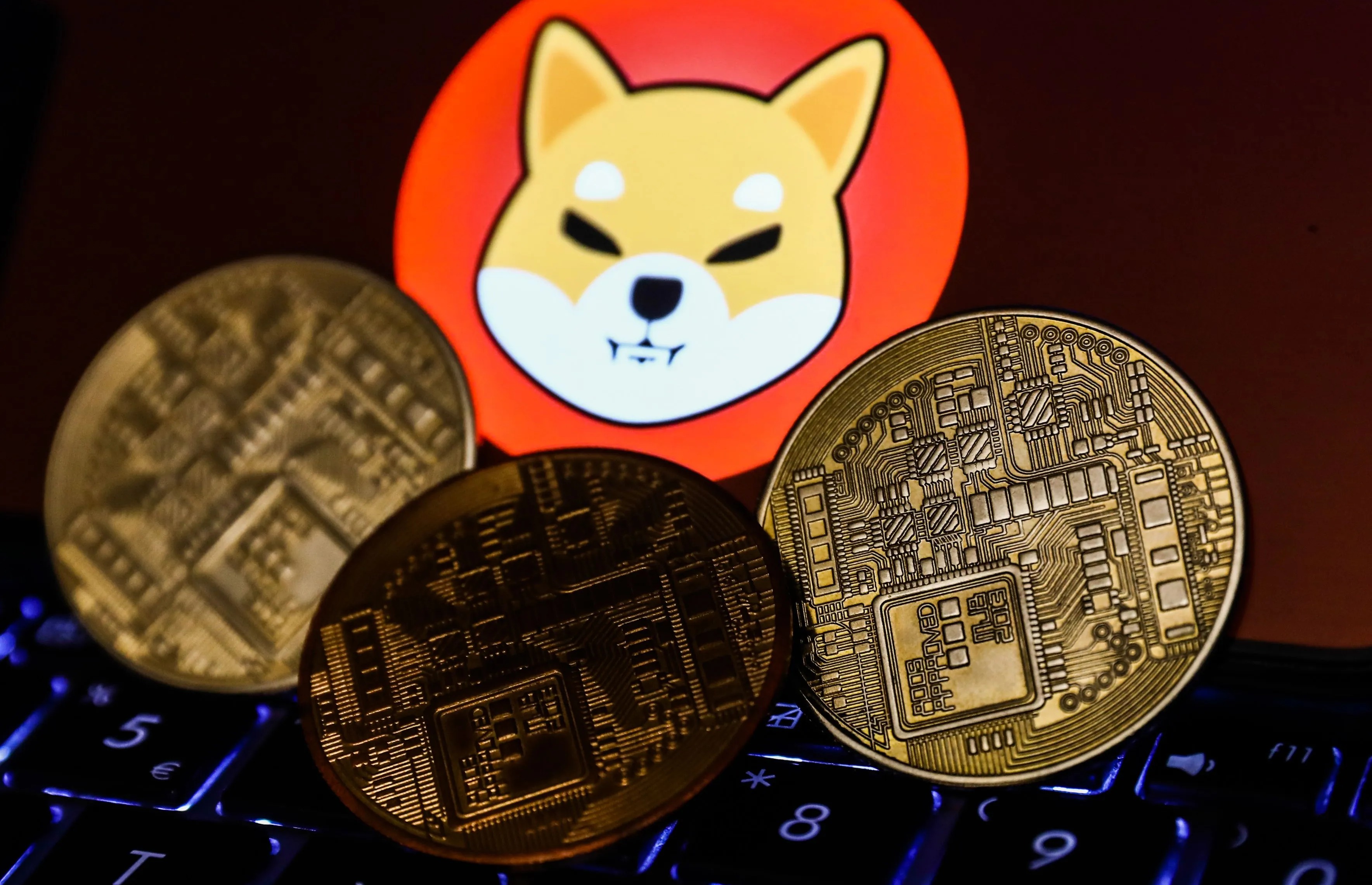