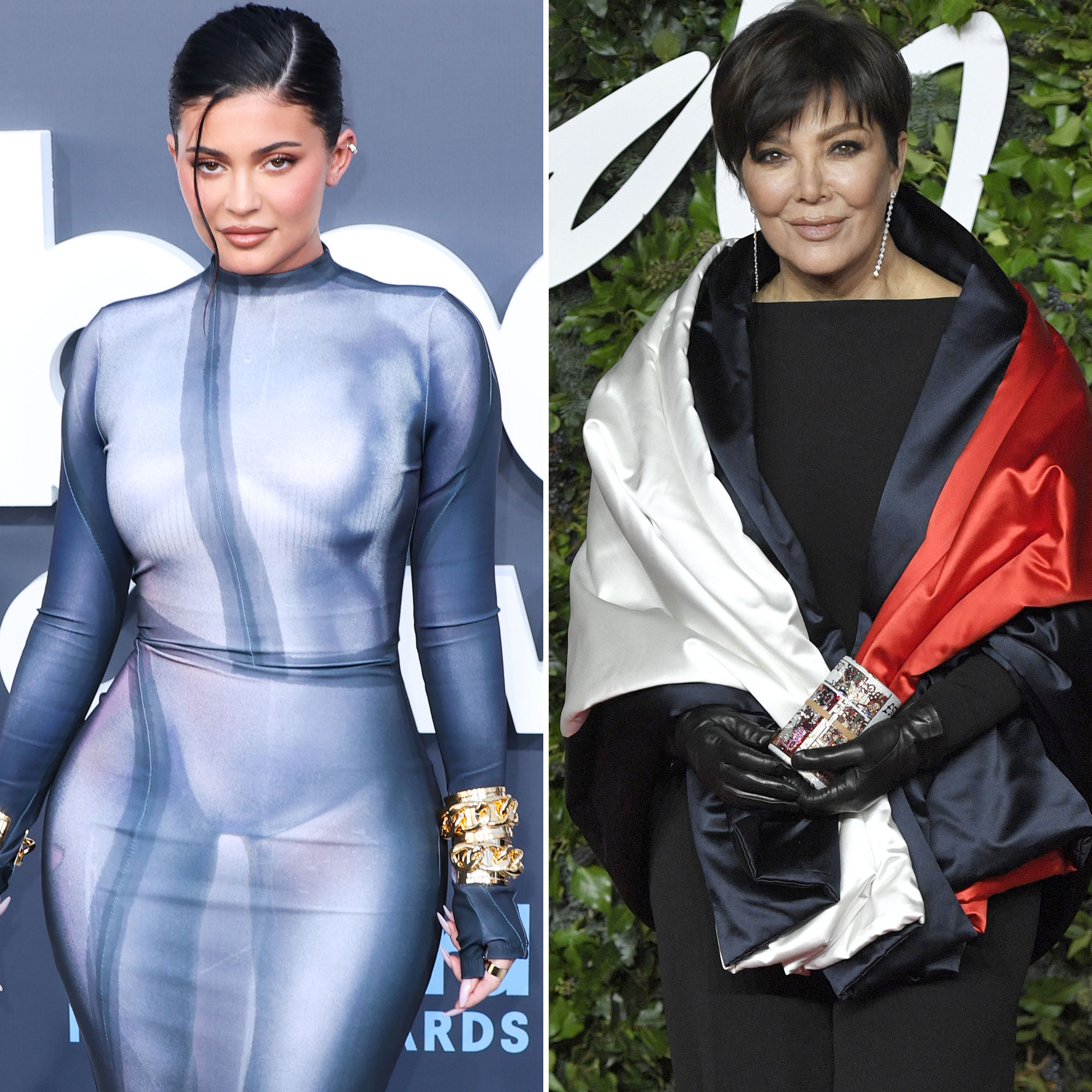 Look Back at Kylie Jenner Through the Years

The reality star, 25, took to TikTok on Monday, August 15, where she uploaded a clip that revealed the second option.

“My name is Kylie, but it was almost…,” Kylie wrote in the video as the name Kennedy popped up. The beauty mogul added photos of herself alongside the almost-name and a fake Kylie Lip Kit that was renamed Kennedy Lip Kit.

“Doesn’t hit the same,” the Keeping Up With the Kardashians alum captioned the post about her potential moniker while Kanye West‘s “I Love Kanye” played in the background. Kylie’s daughter, Stormi, 4, also made an adorable appearance in her mother’s latest social media upload.

Kylie first became a mom when she welcomed her daughter in February 2018 with Travis Scott.

“I’m sorry for keeping you in the dark through all the assumptions,” she wrote alongside a lengthy Instagram video documenting her pregnancy, which she kept under wraps at the time. “I understand you’re used to me bringing you along on all my journeys. My pregnancy was one I chose not to do in front of the world. I knew for myself I needed to prepare for this role of a lifetime in the most positive, stress free and healthy way I knew how. There was no gotcha moment, no big paid reveal I had planned. I knew my baby would feel every stress and every emotion, so I chose to do it this way for my little life and our happiness.”

The couple, who started dating in 2017, expanded their family again earlier this year. Following her son’s birth in February, Kylie announced that she and Scott, 31, decided to name their newest addition Wolf. She later confirmed that the pair changed their mind after their newborn’s arrival. 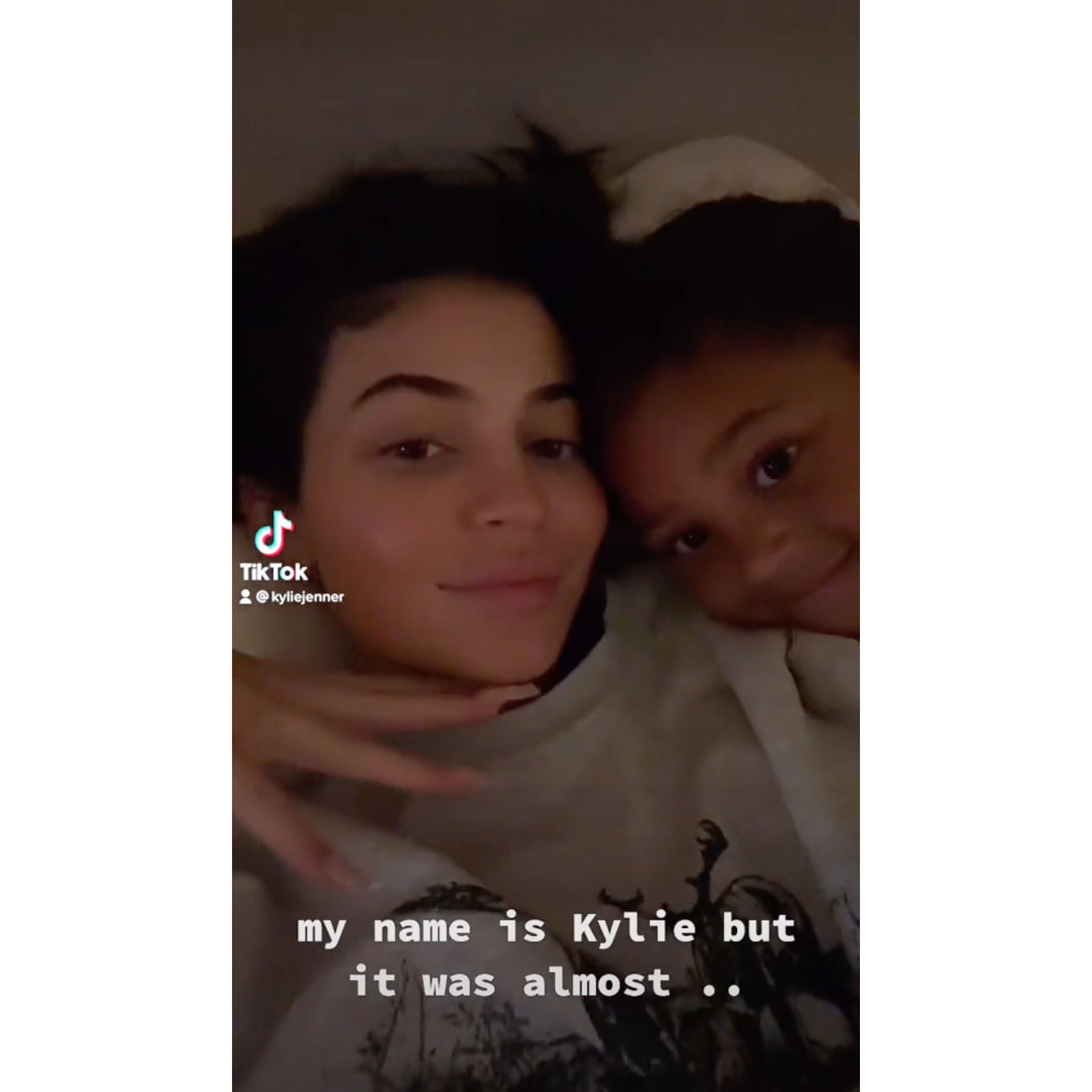 “FYI our son’s name isn’t Wolf anymore,” the TV personality wrote via Instagram Story one month later. “We just really didn’t feel like it was him. Just wanted to share because I keep seeing Wolf everywhere.”

Kylie, who has yet to reveal her infant’s official name, previously reflected on how motherhood shaped her life. “The sweetest mother’s day 🤍,” she captioned an Instagram snap of her and Stormi in May. “Being a young mom just means we met a little early and I get to love you a little longer.”