In Britain the clocks change twice a year.

On the last Sunday of March, the clocks always go forward in the middle of the night.

This year, the clocks went forward on Sunday, March 31 at 1am.

Next year, the clocks will go forward on Sunday, March 29 at 1am. 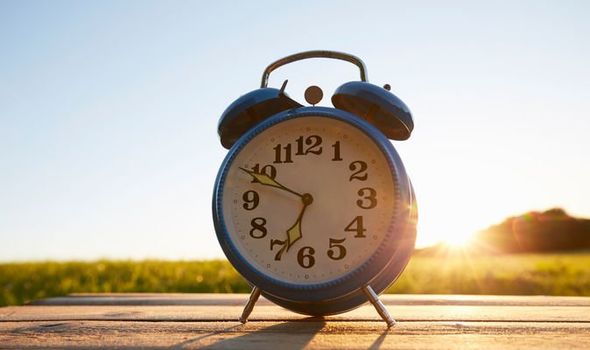 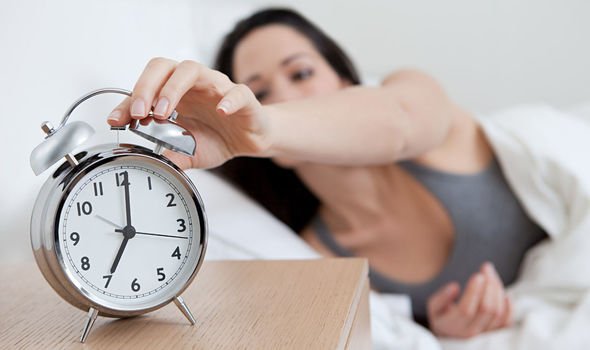 When the clocks go forward, the UK returns to British Summer Time (BST).

Technically when the clocks go forward, we lose an hour of sleep.

Do the clocks go back or forwards this weekend?

This weekend, the clocks will go back by an hour. 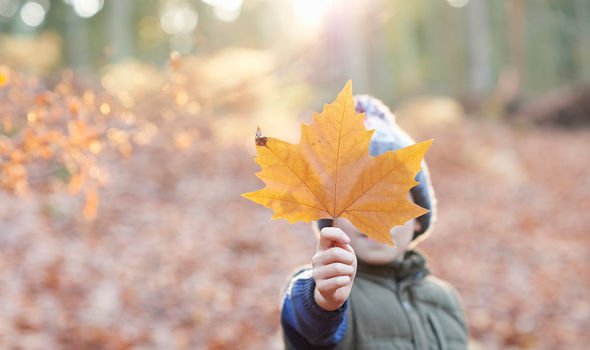 Technically the hour will ‘repeat’ itself at 2am, and the UK will revert back to 1am again.

When the clocks go back, it marks the official start of Greenwich Mean Time (GMT).

At this point, the UK will no longer be on British Summer Time (BST), which started when the clocks went forward in March.

Why do the clocks go back?

The system of changing the clocks began in the early 20th century.

The change was originally implemented to save energy, getting people to use natural light rather an electricity for longer.

Our clock system has been experimented with over the years, being brought forward for two hours ahead of GMT during the Second World War. 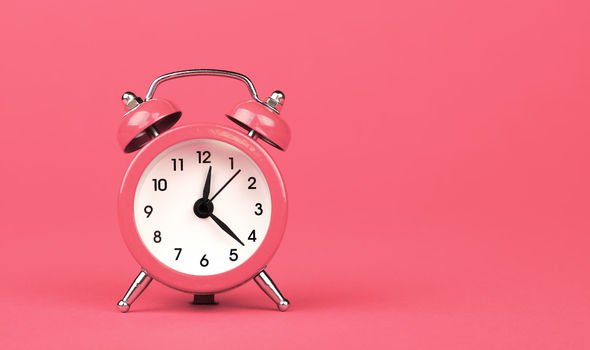 Between 1968 and 1971, an experiment saw the clocks kept one hour ahead of GMT all through the year.

Some have argued over the years that the UK should be rid of daylight savings time altogether.

People complain the change of clocks is disruptive to people’s routines and sleeping patterns.

However, others argue the change allows nights to be lighter for when people commute home, which helps to improve safety and visibility.

Some also argue that you can save money on lighting and heating when the day has more daylight hours.