Here are your FOX Business Flash top headlines for April 1.

Delta Air Lines pilots on Thursday decided to land their jet after its cockpit windshield shattered above 30,000 feet.

The crew told passengers on Flight 760, originally headed from Salt Lake City to Washington, D.C., to remain calm until landing.

Passengers said the pilots announced the diversion about an hour and a half into the flight, after the plane reached cruising altitude.

"They came on the loudspeaker saying that the windshield had shattered, and we were diverting to Denver in about 10 minutes," Rachel Wright, one of the nearly 200 passengers on the plane, told KUTV.

Wright said the insistence that everyone remain calm when they were calm "made [them] feel a little panicky."

"I’m really good at playing what-if? And so, my mind goes to kind of what could have happened, worst case scenario and I’m grateful," Wright added. "It could have been really bad, it could have gone very differently."

She praised Delta, saying the airline was very accommodating.

Delta told FOX Business on Friday that there was no impact on customers other than the delay and that the passengers were accommodated on a new plane that arrived at Dulles International Airport around midnight ET.

"Delta flight 760 from Salt Lake City to Washington D.C. experienced a maintenance issue mid-flight. Out of an abundance of caution, the flight crew diverted into Denver and the plane landed routinely," Delta said. "Our team worked quickly to accommodate customers on a new plane, and we sincerely apologize for the delay and inconvenience to their travel plans."

Upon landing in Denver, the passengers were able to see the shattered glass.

"We were on our way to the ACC meeting when it was announced that we … would need to make an unplanned landing in Denver because the windscreen cracked," passenger Kirk Knowlton tweeted. "Apparently it was spontaneous. Fortunately, we landed safely and are about to get back in air. We are grateful for safe flights," he wrote. 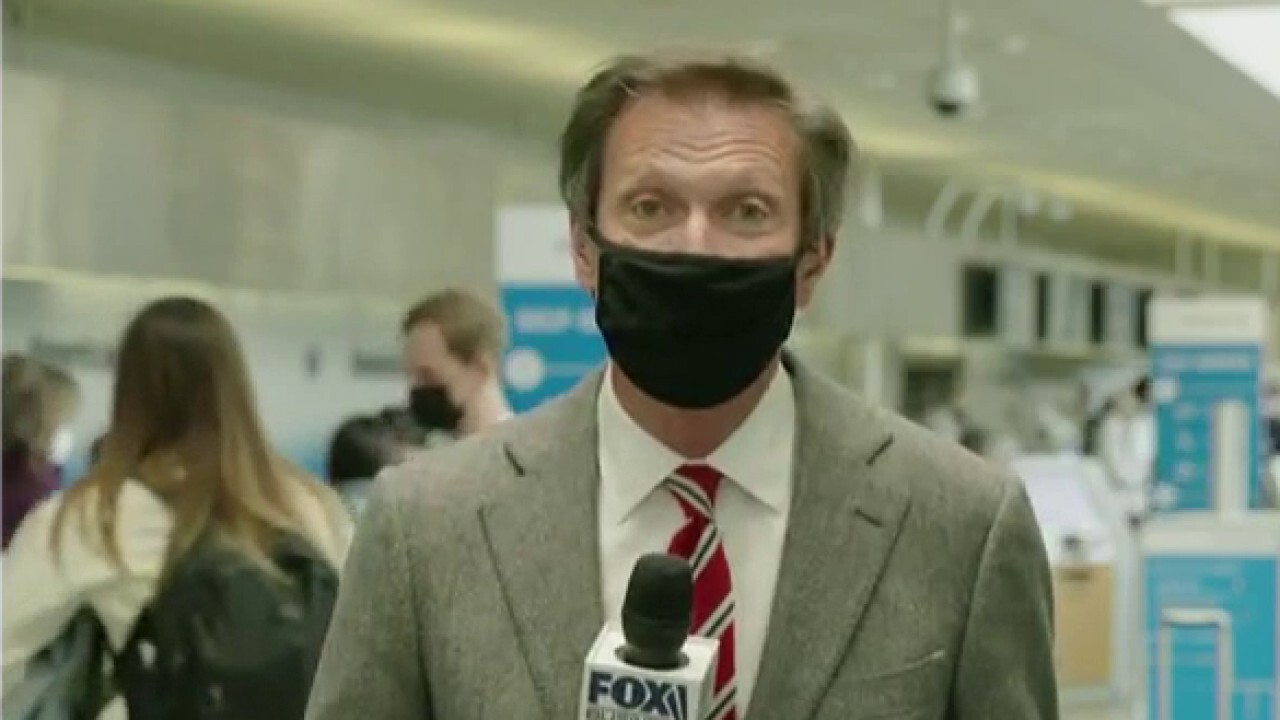