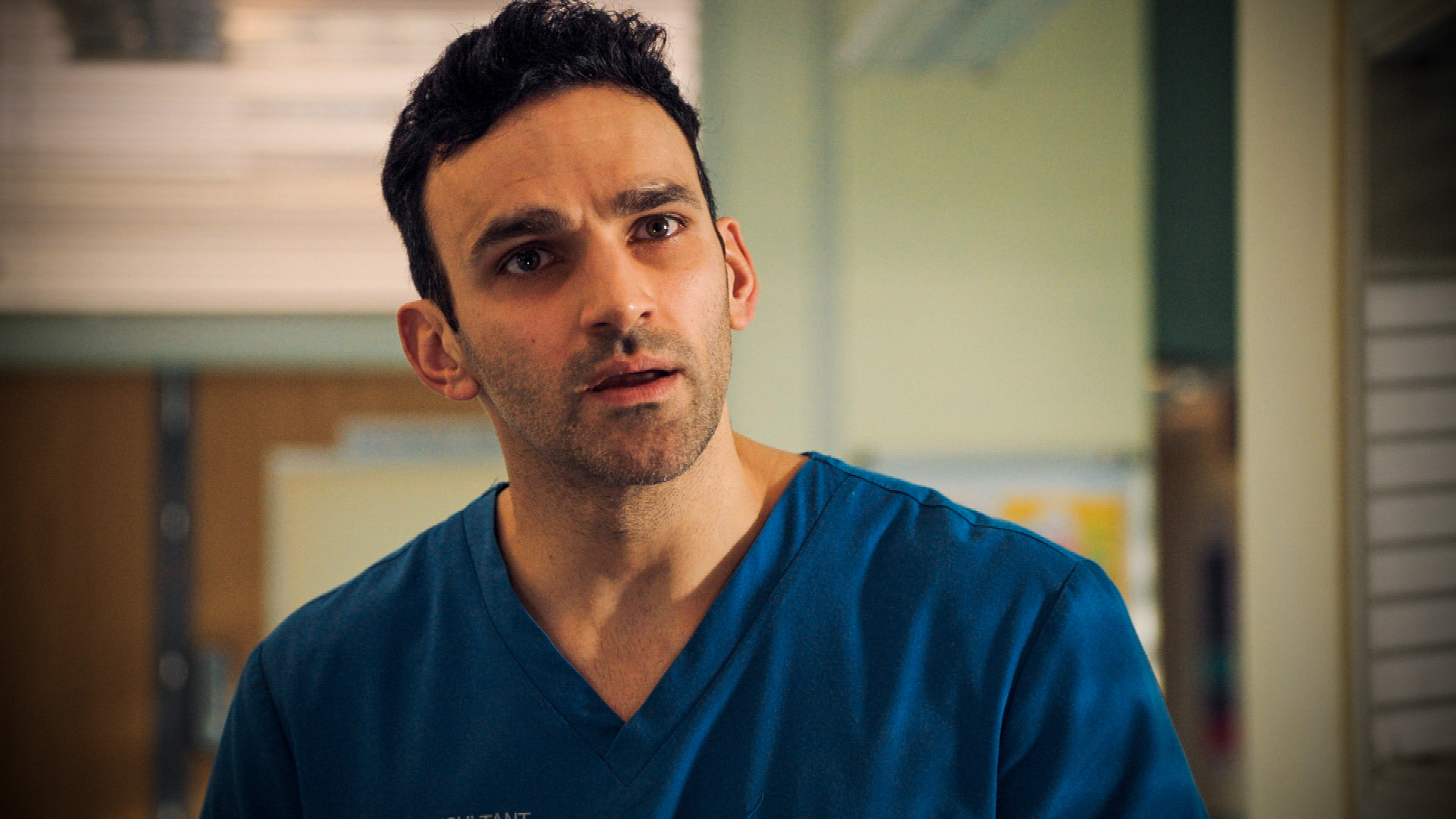 Holby City star Davood Ghadami has called for Amazon to bring back the BBC One medical drama, following the news the streaming service has saved Neighbours.

Earlier today (November 17), it was confirmed Neighbours has been rescued, with a new season in the works and set to premiere exclusively for free on Freevee in the UK and US in 2023.

Amazon has also acquired the online rights to thousands of episodes from the previous years, all of which will be available to view prior to the new series’ premiere.

Production is set to commence in early 2023 with a world premiere slated for the second half of the year.

While this is fantastic news for Neighbours lovers, topic of conversation for many has now turned to Holby City.

Davood – who played Eli Ebrahimi in the show – posted a tweet and wrote:

‘This is great news for @neighbours, im really very pleased for them! Worth mentioning that @BBCHolbyCity had higher viewing figures. Hellooooo @AmazonFreevee!’.

This is great news for @neighbours, im really very pleased for them! Worth mentioning that @BBCHolbyCity had higher viewing figures ð¤·ð½ââï¸ hellooooo @AmazonFreevee ðð¨ð½ââï¸
https://t.co/GA2G52064l

this is properly funny and i kinda stan it actually https://t.co/oy43HGqZUN

Many, many fans were in agreement with Davood, with one saying: ‘Amen! I miss holby!!’, and another writing: ‘What I’d give to have it back’.

Same it’s great news. Just wish they could bring back Holby City too.

okay so what iâm seeing is they can do the same for holby https://t.co/vgBzbcDWdw

@AmazonFreevee can we now get Holby City on here please. ð¤ð¤

what id give to have it back ð¥² https://t.co/jC2rtkFkbR

News broke about Holby City’s cancellation in 2021, with the final ever episode airing back in March of this year.

A statement from the BBC at the time read: ‘We are incredibly proud of Holby City but it’s with great sadness that we are announcing that after 23 years, the show will end on screen in March of next year.

‘We sometimes have to make difficult decisions to make room for new opportunities and as part of the BBC’s commitment to make more programmes across the UK, we have taken the difficult decision to bring the show to a close in order to reshape the BBC’s drama slate to better reflect, represent and serve all parts of the country.’