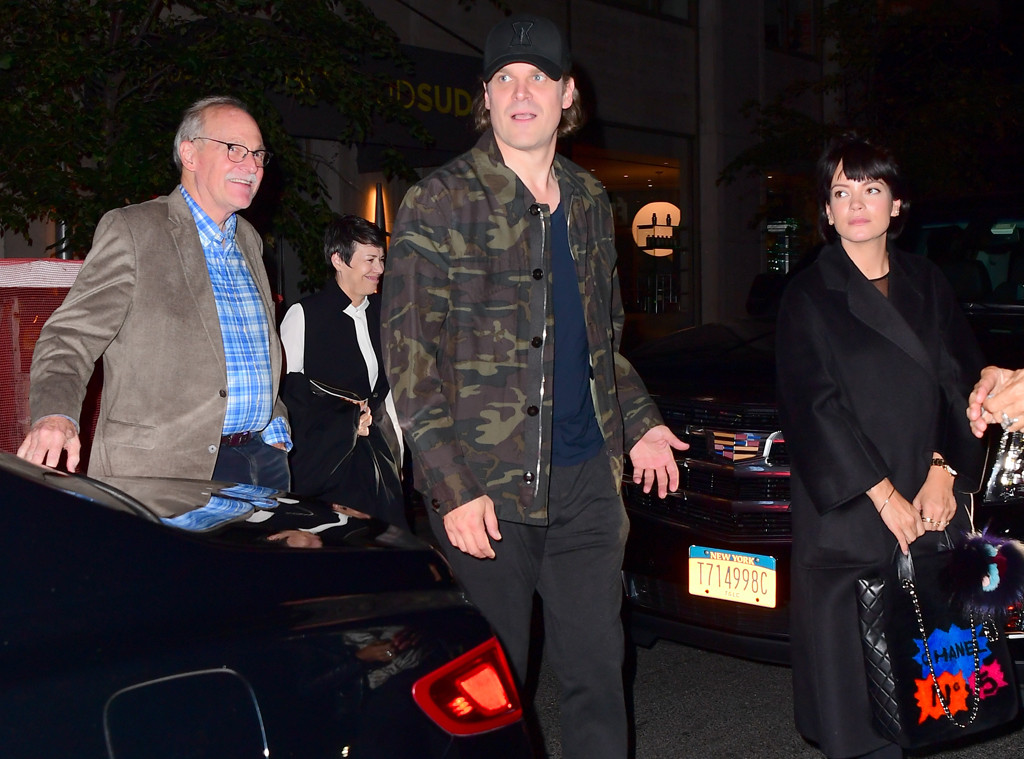 Does Stranger Things‘ Chief Hopper have a new special lady in his real life?

After hosting Saturday Night Live, actor David Harbour was photographed heading to the cast’s after-party with British singer Lily Allen, as well as his father, Kenneth. She bundled up in a long black coat and carried a Chanel purse. Harbour sported a camo jacket over a black shirt and pants.

Harbour and Allen, who is also known as the sister of Game of Thrones‘ Alfie Allen, have not commented on the nature of their relationship. However, she posted on Sunday morning screenshots of Harbour playing a would-be SoulCycle instructor in an SNL sketch, writing, “Mine.”

Harbour, 44, and Allen, 34, were first seen together in early August in her native London, where he filmed Black Widow. They watched a play in the West End and had dinner together.

The two were also spotted together several weeks later, dressed up in formalwear and looking cozy while sitting together on a London Underground train after watching a boxing match.

Harbour split from singer and actress Alison Sudol in August after dating for more than a year, according to multiple reports. 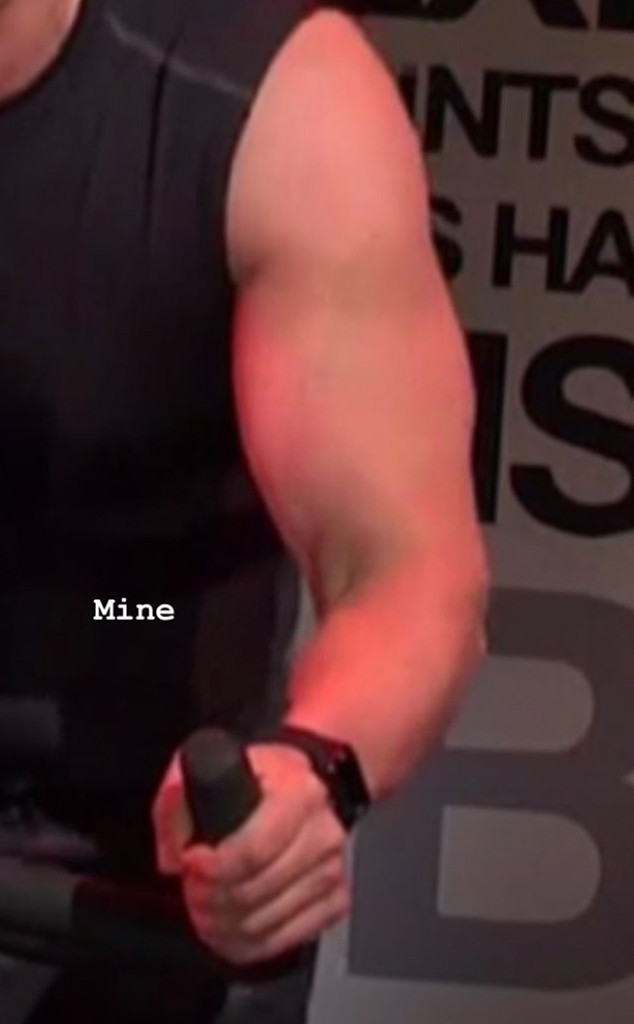 Allen and MC Meridian Dan broke up in January after three years of dating. She has two children with ex-husband Sam Cooper.

During his time on SNL, Harbour parodied Stranger Things in his monologue and also played the starring role of a very creepy human-like Oscar the Grouch in a mock Joker–Sesame Street mashup thriller trailer.