“The Real Housewives of Beverly Hills” wasn’t all diamonds and rosé for Dana Wilkey.

The former “friend of the Housewives,” 46, claimed in an exclusive interview with Page Six that Lisa Vanderpump was the least welcoming to her throughout her time on the Bravo reality show.

“The person who was the coldest was Lisa Vanderpump in terms of trying to interact with her because, see, a lot of people don’t get this, but, insider scoop: If you want to block someone out of the show and make it hard for them as talent, all you have to do is not talk to them or include them in the drama,” Wilkey said.

“So, the women who are going to respond to this question, they’re always going to answer it like, ‘Well, who was really nice to me in the beginning was …’ because that means they were willing to include them in the drama so they could be part of the show.”

Wilkey, who infamously bragged about her $25,000 sunglasses on the series, claimed that Vanderpump, now 60, would “block people from being involved” so they got less airtime.

“I know that’s not going to be popular, but that’s the truth,” she asserted. “But maybe that was survival of the fittest. I mean, you know, it is like ‘Survivor’ being on that show.” 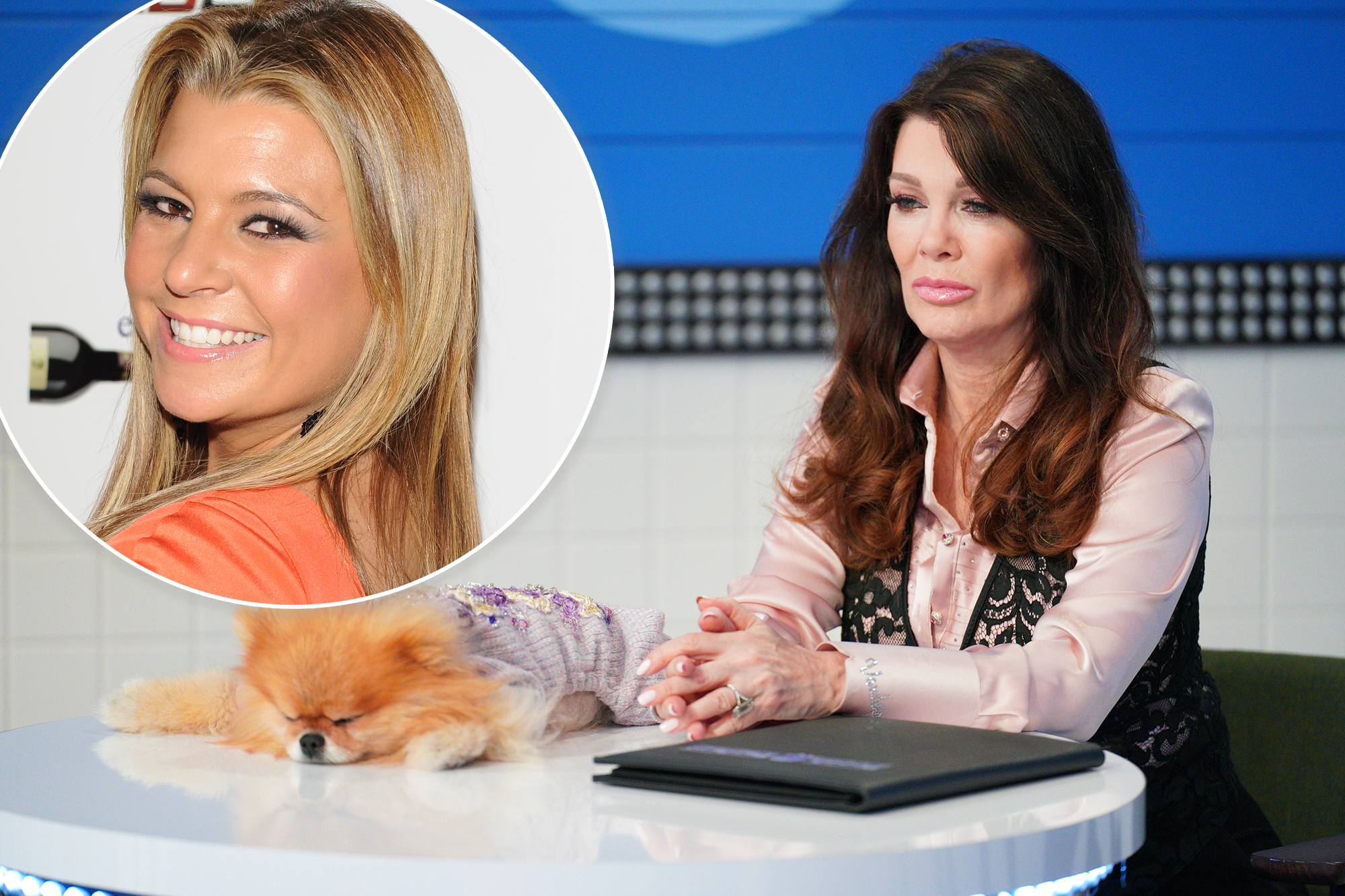 Vanderpump, for her part, was a full-time “Housewife” from Seasons 1 to 9 (2019) and is still on Bravo with her spin-off, “Vanderpump Rules.”

While the Vanderpump Dogs founder may not be a “Housewife” anymore, she is still in the middle of drama with her former co-star Kyle Richards.

Vanderpump recently claimed that she playfully left Richards, 52, and a Bravo producer her dinner bill when they were all at the same restaurant, but the pair declined to pick up her tab and accused her of dining and dashing. However, Vanderpump insisted she left her credit card information for the server in case Richards and the producer did not pay.

Richards later claimed that Vanderpump had scribbled all over her former co-stars’ faces while autographing a photo for a fan and alleged that her former friend was “gaslighting” her in their ongoing feud.

A rep for Vanderpump didn’t return our request for comment.