Madonna calls sex her ‘obsession,’ explains why she regrets ‘both’ marriages

Madonna locks herself in bathroom, dons corset and fishnets for sexy photo shoot

Madonna’s music video shoot with Dominican rapper Tokischa came to an unexpected halt Monday night when the cops arrived in an attempt to shut it down, Page Six has exclusively learned.

A source told us that the “Material Girl” singer, 64, was filming for her upcoming track with Tokischa, titled “Hung Over,” and car speakers playing music created “loudness and craziness” that apparently disturbed multiple neighbors.

NYPD exclusively confirmed to Page Six on Tuesday that at approximately 11:39 p.m. ET the night prior, they received “several” noise complaints at the location of the shoot.

However, the police spokesperson noted that the “condition was corrected” and “no summonses were issued.”

A separate source also confirmed to Page Six that the Madonna, Tokischa, the dancers and film crew continued with the shoot somewhere else indoors after police left. 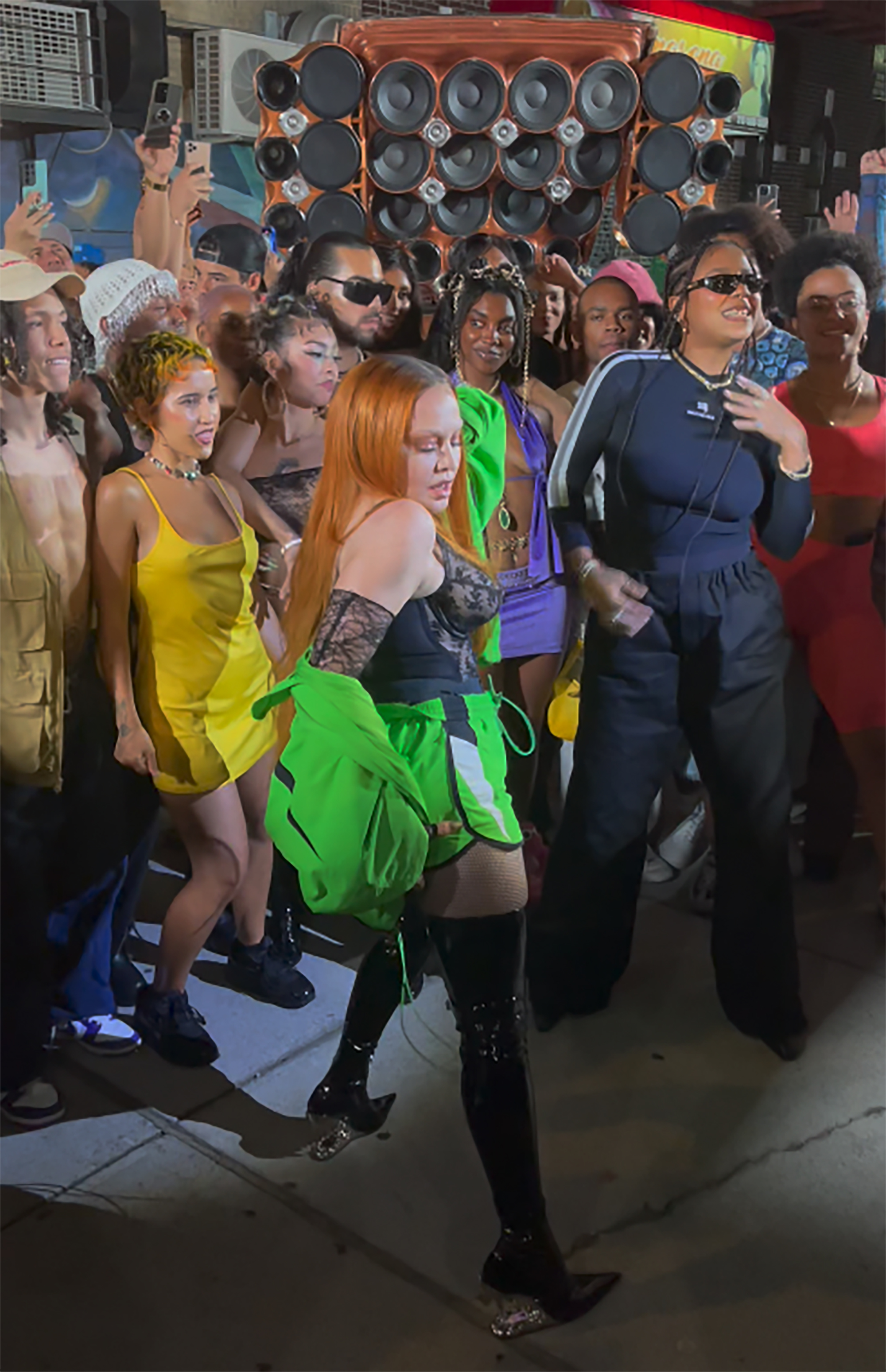 Cops showed up to Madonna’s video shoot with Tokischa on Monday night. 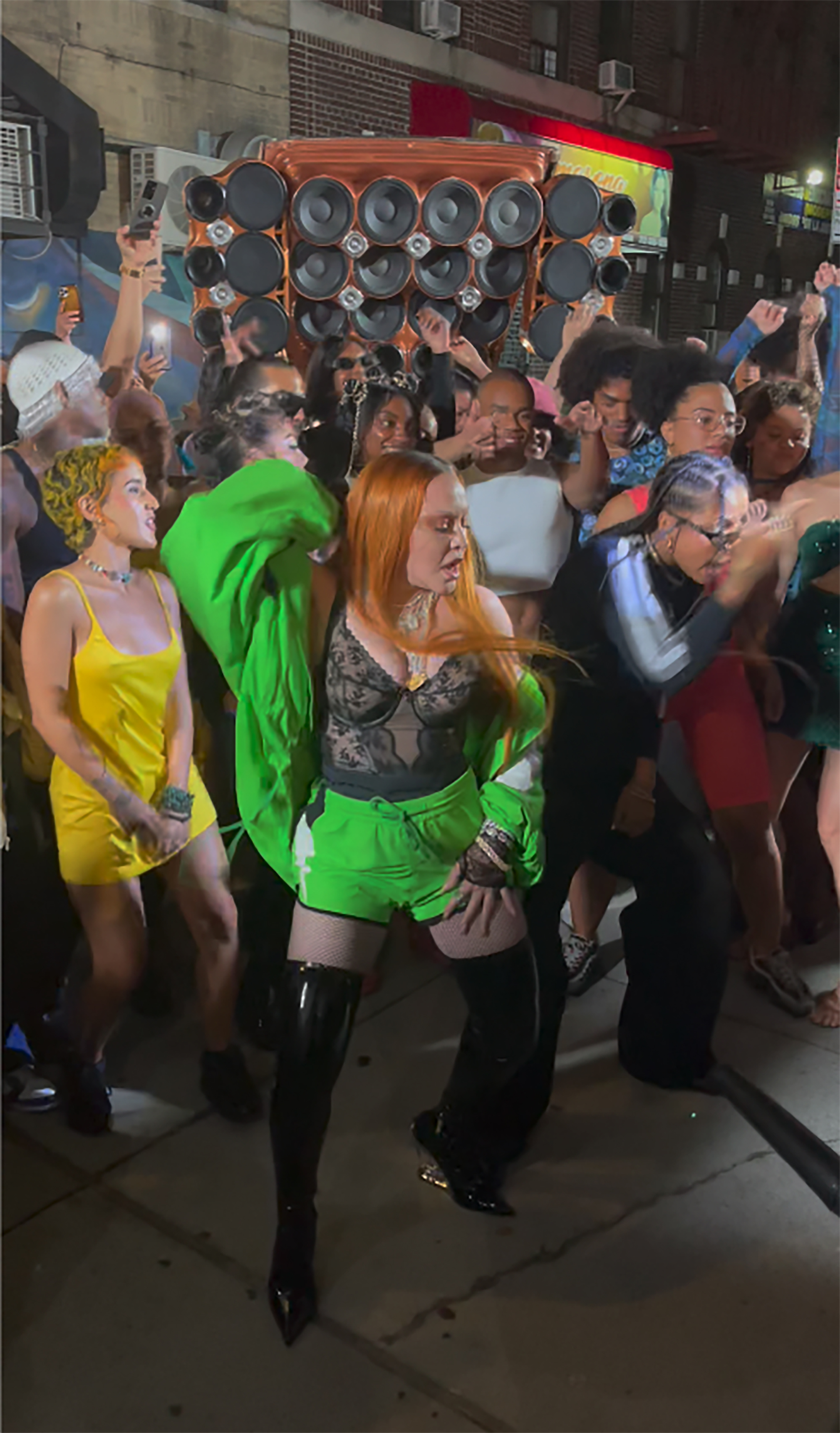 Cops showed up to Madonna’s video shoot with Tokischa on Monday night.

Gisele and Tom 'have not reconciled' despite her return to Florida