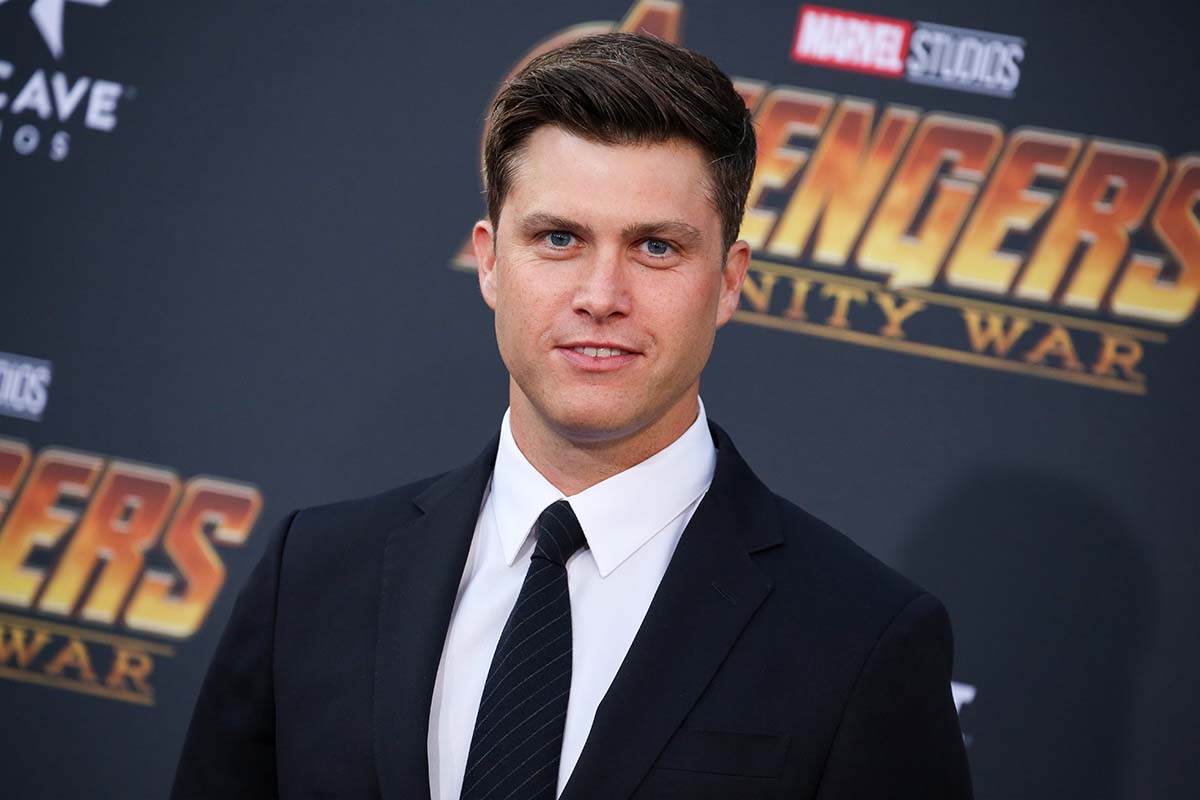 What’s Next for Pete Davidson After ‘SNL’ Exit? Everything to Know So Far

“I hope I will still see them. It’s not like I’m suddenly not gonna see them, but I’ll miss them being around everyday,” Jost, 40, told Entertainment Tonight on Thursday, July 7, of the stars who won’t be returning to the sketch comedy series. “It’s nice when your friends are just in the same building that you work in.”

When asked who might replace Davidson on the show, the comedian replied, “I don’t think anyone’s thought about anything yet. This is, like, our equivalent of an off-season. … No one’s thinking about it at all yet.”

In May, the Big Time Adolescence star announced he would be departing the NBC series after eight years following the show’s season 47 finale.

Using SNL writer Dave Sirus’ Instagram at the time, the King of Staten Island actor posted a video of Jerrod Carmichael hugging him after he made his debut as a member of the cast in 2014. Alongside the 10-second clip was Davidson’s emotional message about his exit.

“This video was taken 8 years ago. Jerrod sent it to me last night and it made me super emotional in the best way,” the Guy Code alum captioned the post. “In the video, I had just gotten back from doing my very first update and sketch. It’s crazy to think that today I’ll be doing my last one.”

Davidson continued, “When I got the show I was 20 years old and I had no idea what I was doing. I still don’t but especially back then. … I was super scared at figuring out what I could possibly bring to or do for such a historic, respected show and platform. … I got to share so much with this audience and literally grow up in front of your eyes.”

The New York native sparked speculation that he might be taking his final bow prior to the end of season 47 after several reports claimed that the Suicide Squad star would sign off alongside fellow longtime cast members Kate McKinnon, Aidy Bryant and Kyle Mooney. Us Weekly confirmed in the days leading up to the finale that the Good Mourning actor “would be on” the episode — but it would be his last.

Davidson may be departing the beloved comedy show, but that doesn’t mean he isn’t booked and busy. The Set It Up actor will be starring in Peacock’s Bupkis, a project that will give viewers a heightened, fictionalized version of Davidson’s life.

Jost, for his part, is focused on his son, Cosmo, whom he welcomed with wife Scarlett Johansson in August 2021.

“[Scarlett said], ‘Get home right after this. Why are you away for a whole week? Our baby’s almost one you can’t go out for a week,’ things like that, too,” the Staten Island Summer writer joked to ET on Thursday.

As for celebrating their little’s one’s birthday next month, Jost told ET, “One is great cause you could just make up stuff that happened at the party and he’ll never know it didn’t happen.”