The Chrisley siblings head to get a delicious treat at Goo Goo Cluster in this EXCLUSIVE preview of the September 2 episode of Chrisley Knows Best. “I gotta bring Emmy here,” Chase Chrisley says. Savannah Chrisley tells her brother that she’s “so happy to see that you’re happy with Emmy.” She asks Chase how long they’ve been together, and that’s when the conversation takes a turn.

“I think it’s like a year,” Chase says. Savannah replies, “You think?” Chase continues to try to explain. “Do you know how much stuff I’ve got going on in my brain?” Grayson decides to chime in, “So, what’s the exact date?” Chase says, “It’s after the Super Bowl and like towards the end of spring training.” 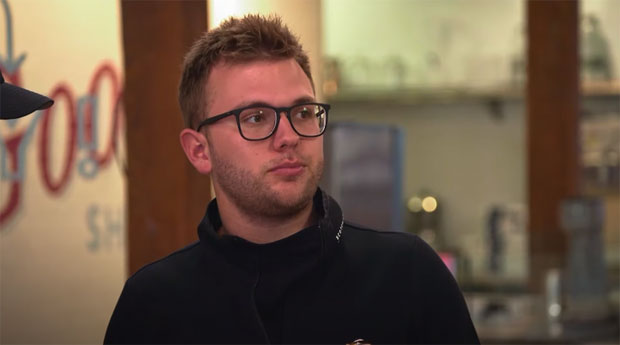 Savannah gets a kick that Chase doesn’t know the exact date of his first anniversary with his girlfriend. “First anniversaries are pretty huge so how about you just ask her like a normal person would?” Savannah asks Chase. For Chase, that would mean ‘fessing up. “No, because then I would have to admit that I don’t know when our first anniversary and then that’s not a good look,” he explains.

“And faking it is?” Savannah quips. Chase sounds just like his dad when he claps back, “You gotta fake it ’til you make it, Savannah.”

Chase stresses that he will figure out the exact date of the anniversary. Savannah laughs that she’s excited to watch this all go down and blow up in Chase’s face. “Thank you for your support, Savannah,” Chase sarcastically says. He tells Grayson to not be like Savannah. 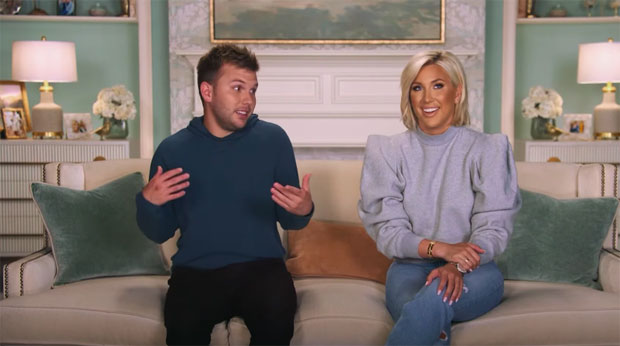