Tekashi 6ix9ine responds to Chet Hanks’ comments about his return

The Hot Girls do NOT approve.

Chet Hanks is being hit with backlash after proclaiming “White Boy Summer” will soon be approaching.

“I just got this feeling man, that this summer is, it’s about to be a white boy summer,” he deadpanned for his Instagram followers. “Take it how you want.”

“I’m not talking about Trump, NASCAR type white,” he continued, “I’m talking about, you know, me, [R&B artist] Jon B, [rapper] Jack Harlow type white boy summer. Let me know if you guys can vibe with that and get ready, ‘cuz I am.”

The phrase is a play on words based on rapper Megan Thee Stallion’s “Hot Girl Summer” song and internet meme, which encourages women to embrace their sexy side during the hottest time of the year.

Chet’s comedic take, however, didn’t sit well with social media, as several followers called him out for the video, as well as for potentially embarrassing parents, Tom Hanks and Rita Wilson.

“Chet Hanks is proof that you can do everything right in the world and kids will still embarrass tf outta you,” wrote one observer, with another adding, “Are we sure that Chet Hanks is Tom and Rita’s biological offspring? Something’s just not adding up.” 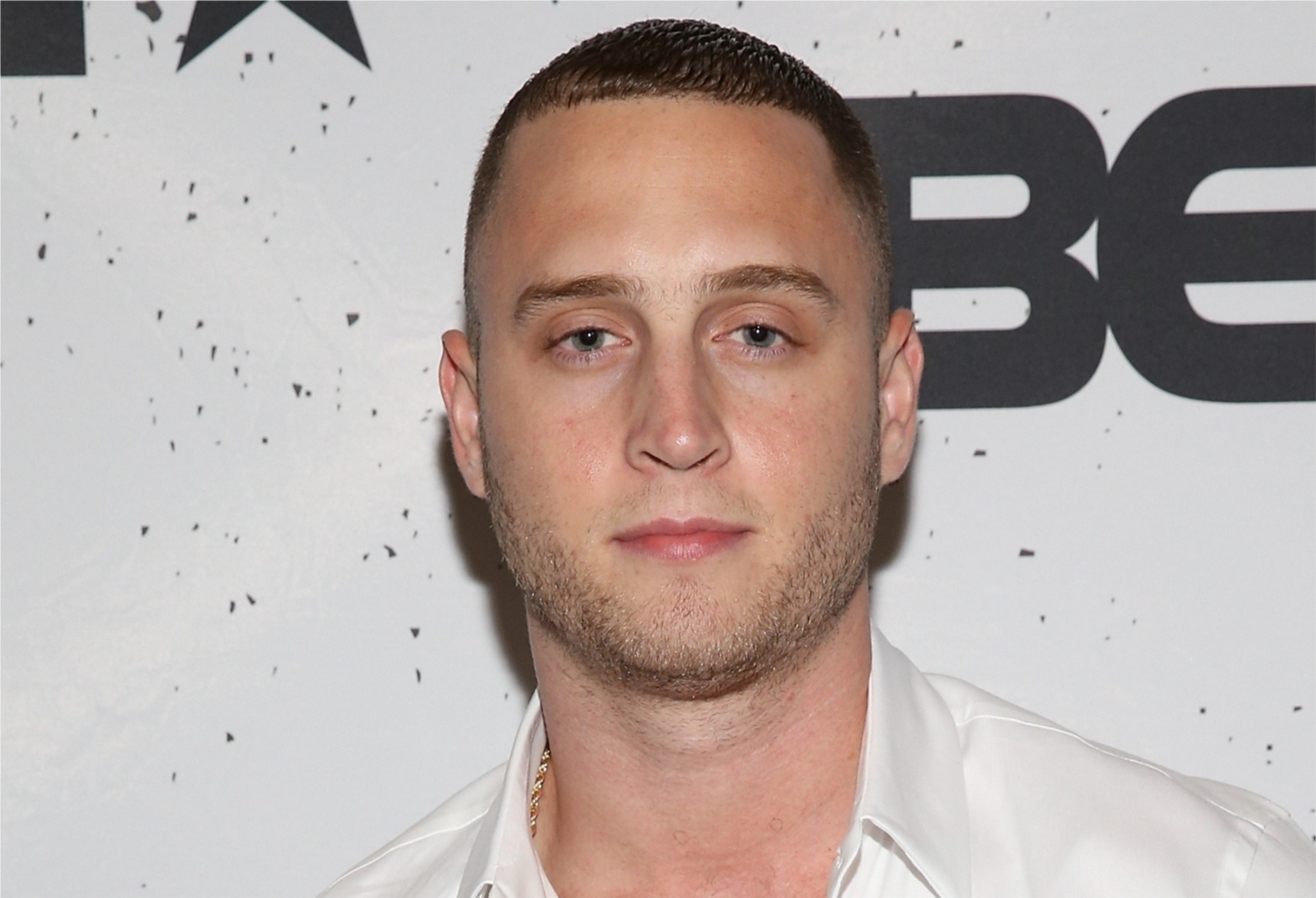 Chet has previously been accused of cultural appropriation, implementing a faux Jamaican accent last year to the chagrin of many within the Caribbean community.