An “open book.” Shortly after the Supreme Court issued its decision to overturn Roe v. Wade, Cheryl Burke candidly revealed she previously had an abortion when she was a teenager.

“This is really hard for me to talk about,” the Dancing With the Stars pro, 38, explained in a Friday, June 24, Instagram video. “I am saddened by the news this morning and it weighs heavy in my heart because I had an abortion when I was 18 years old.”

She continued: “If it wasn’t for places like Planned Parenthood, I would be a mother — and I wouldn’t have been a great mother and I definitely wouldn’t be sitting here today. I got an abortion while I was going through a really huge transition in my life.” 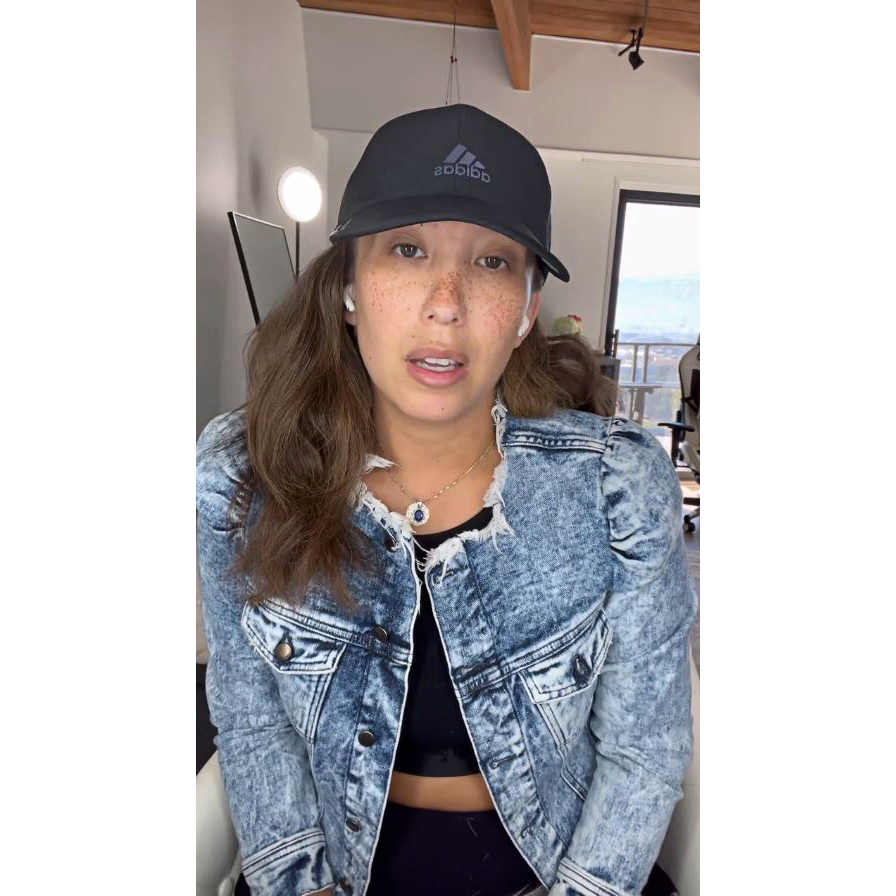 The California native — who announced her split from estranged husband Matthew Lawrence in February — explained that while she was practicing safe sex by using different forms of protection, including birth control, sometimes “s—t happens” accidentally.

Everything Cheryl Burke Has Said About Healing Amid Matthew Lawrence Split

“I was two weeks pregnant when I got an abortion. I remember rolling up to Planned Parenthood with picketers holding anti-abortion signs and that alone was traumatic,” Burke explained on Friday. “But on top of it all, the whole process is traumatic. … I’m happy that I made that decision. I have no regrets. There is no shame behind it.”

She added: “I think I made the right decision [because] I wouldn’t be sitting here [and] I wouldn’t be passionately doing what I love to do if it wasn’t for the right to have an abortion, and this has nothing to do with anybody else.”

The “Burke in the Game” podcast host decided to share her abortion story on Friday, hours after the SCOTUS revealed they had overturned Roe v. Wade after nearly 50 years. After a 5-3-1 vote, the federal court ended the constitutional right to abortion.

In addition to speaking out about her past, Burke has also been dealing with her new normal ever since she filed for divorce from the Boy Meets World alum, 42, earlier this year.

“I’ve lived in this home for 15 years and I’ve had lots of memories as you can imagine,” she exclusively told Us last month, noting that her breakup has “100 percent” tested her sobriety. “It’s a new quiet in my life. And there are times I love it. [Then] there are times that I’m, like, really conscious about it and I’m observing my thoughts and I’m like, ‘Wow, the peace is quiet.’ I have definitely put in a lot of new energy in trying to make this kind of like my Zen.”