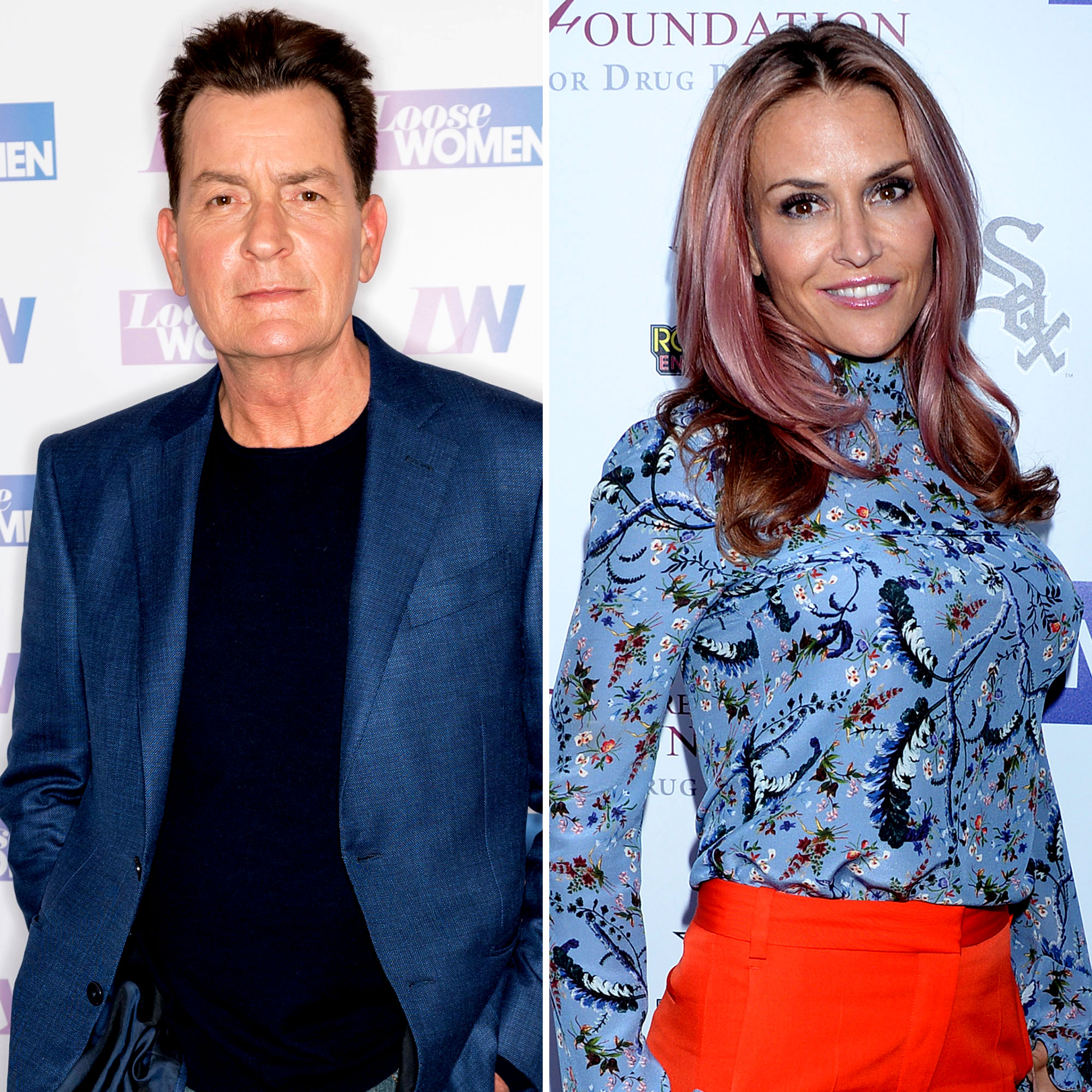 All set. Charlie Sheen and Brooke Mueller settled their child support case on April 11, according to court documents obtained by Us Weekly.

The former couple, who were together from 2008 to 2010, agreed on an undisclosed financial agreement in the Los Angeles Superior Court ruling.

The Two and a Half Men alum, 56, and the actress, 44, welcomed their twin sons, Bob and Max, now 13, in 2009 and have been involved in a lengthy custody battle. The actor requested to modify their child support agreement in August 2018.

The New York native noted in court documents at the time that his “income [had] changed significantly” since 2016 when he was ordered to pay Mueller $55,000. Sheen was also ordered to pay his ex-wife Denise Richards $20,000 for daughters Sami, 18, and Lola, 16.

“I have been unable to find steady work and have been blacklisted from many aspects of the entertainment industry,” the Anger Management alum, who is also the father of Cassandra, 37, wrote at the time, noting that he paid both women 9.5 percent of his annual gross income. “All of this has resulted in a significant reduction in my earnings.”

The following year, the World According to Paris alum checked into a trauma center after multiple drug-related accidents. ““Brooke is currently tucked away (yet again!) for the umpteen billionth time, seeking the help she needs,” Sheen, who has also struggled with alcohol and drug abuse, said in August 2019.

Sheen and Richards’ eldest daughter is currently living with the Golden Globe winner amid her “strained” relationship with the Real Housewives of Beverly Hills alum, 51.

“Obviously, I would love for her to live with me,” the Bravo personality told Jeff Lewis in a February 2021 podcast episode, explaining that her ex’s house had “different” rules for the teen. “She lived with me all these years, but I think it’s very difficult raising teenagers these days, especially in Los Angeles.”

Inside Denise Richards and Charlie Sheen’s Relationships With Teen Daughters

Sami announced that she had moved out of her mom’s “hell house” in a September 2021 TikTok video, going on to write that she had previously been “trapped” in the “abusive” home.

“Had a spiritual awakening, own two cats, happy single, full of self love, and dropped out of high school,” Sami concluded in the footage at the time.

Sheen confirmed the news that same month, with a source exclusively telling Us that Richards was “saddened.” The insider added, “Charlie didn’t support implementing Denise’s rules. He has a different way of parenting and Sami decided to live with her dad. … Charlie is the good time dad, and well, rules and curfew aren’t really set in stone.”