She’s ready for another round of reality TV.

Mackenzie Dipman is returning to “Love Island USA” two years after her first stint on the dating show — and just months after her brief relationship with Carl Radke played out “Summer House” Season 6.

“I’m still single,” Dipman, 25, told People of her decision to re-enter the villa. “I think that’s the obvious answer.”

The blond beauty memorably spent the majority of her Season 2 run coupled up with Connor Trott.

After Trott’s exit from the Peacock (formerly CBS) series, the pair reunited and pursued an off-camera relationship in late 2020. However, they called it quits by March 2021.

That summer, Dipman entertained a fling with Radke, 37, that ultimately fizzled out before the latter reignited his romance with Bravo castmate Lindsay Hubbard. 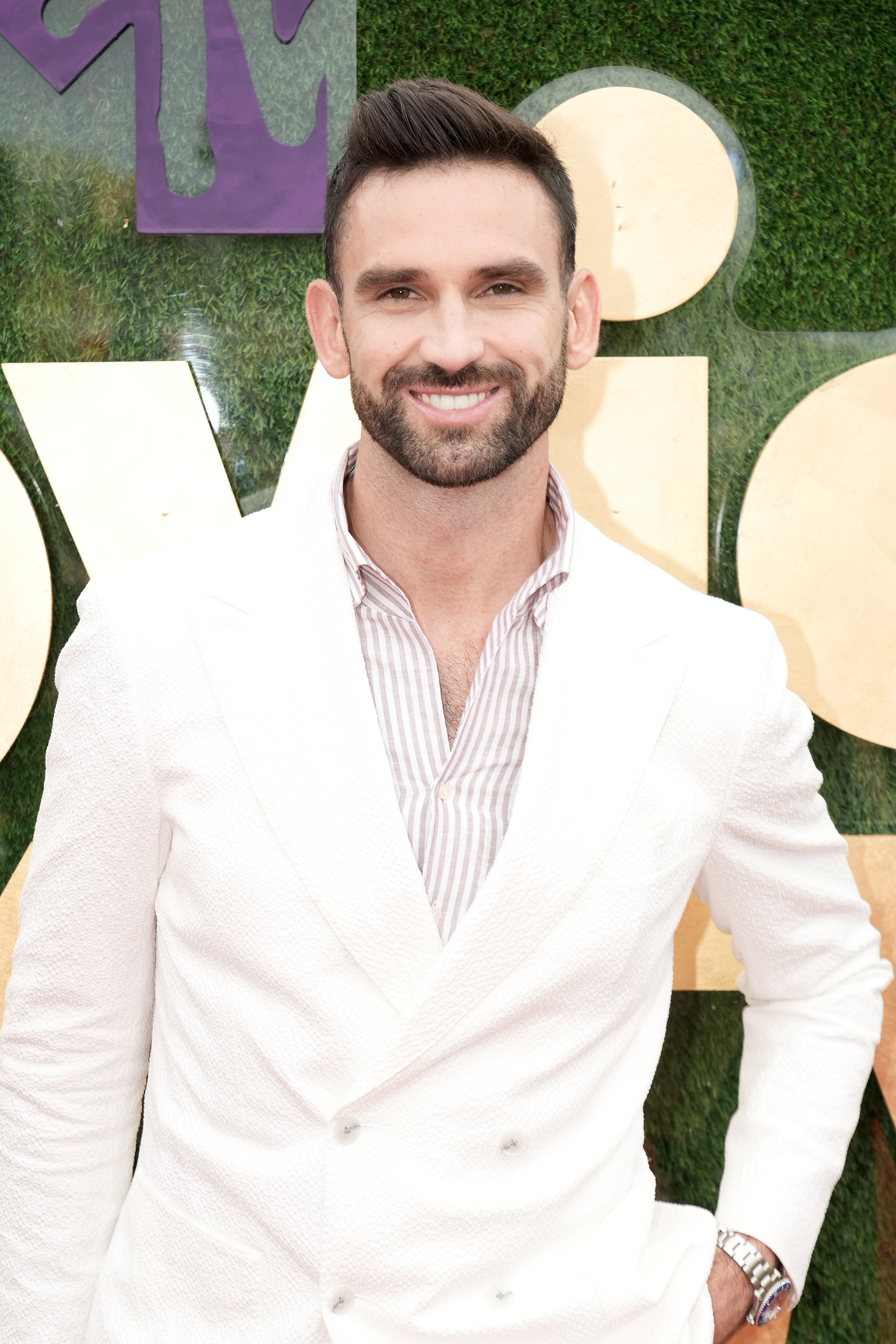 Dipman will officially join “Love Island USA” Season 4 during Wednesday night’s episode. The single “Out of His League” podcast host admitted that several Islanders have already caught her attention.

“It’s not like I’m walking in and there’s no one that’s really caught my eye,” she said without naming any of the guys she’s interested in.

“It is a little tough because I don’t know who’s going to be there right in the moment. It’s possible that someone that I’m interested in isn’t even in the villa anymore because things change so quickly.”

Other than meeting Mr. Right, Dipman is looking forward to acting as a mentor to the remaining female contestants.

“I definitely like to give advice whether people ask for it or not,” she noted. “But I do hope that they look to me as like a big sister or like someone that has been through this process and really use me as a resource as to understanding what’s going to happen next.”

The Arizona native said she will encourage the women to ask their men questions that might help them navigate relationships outside of the villa. 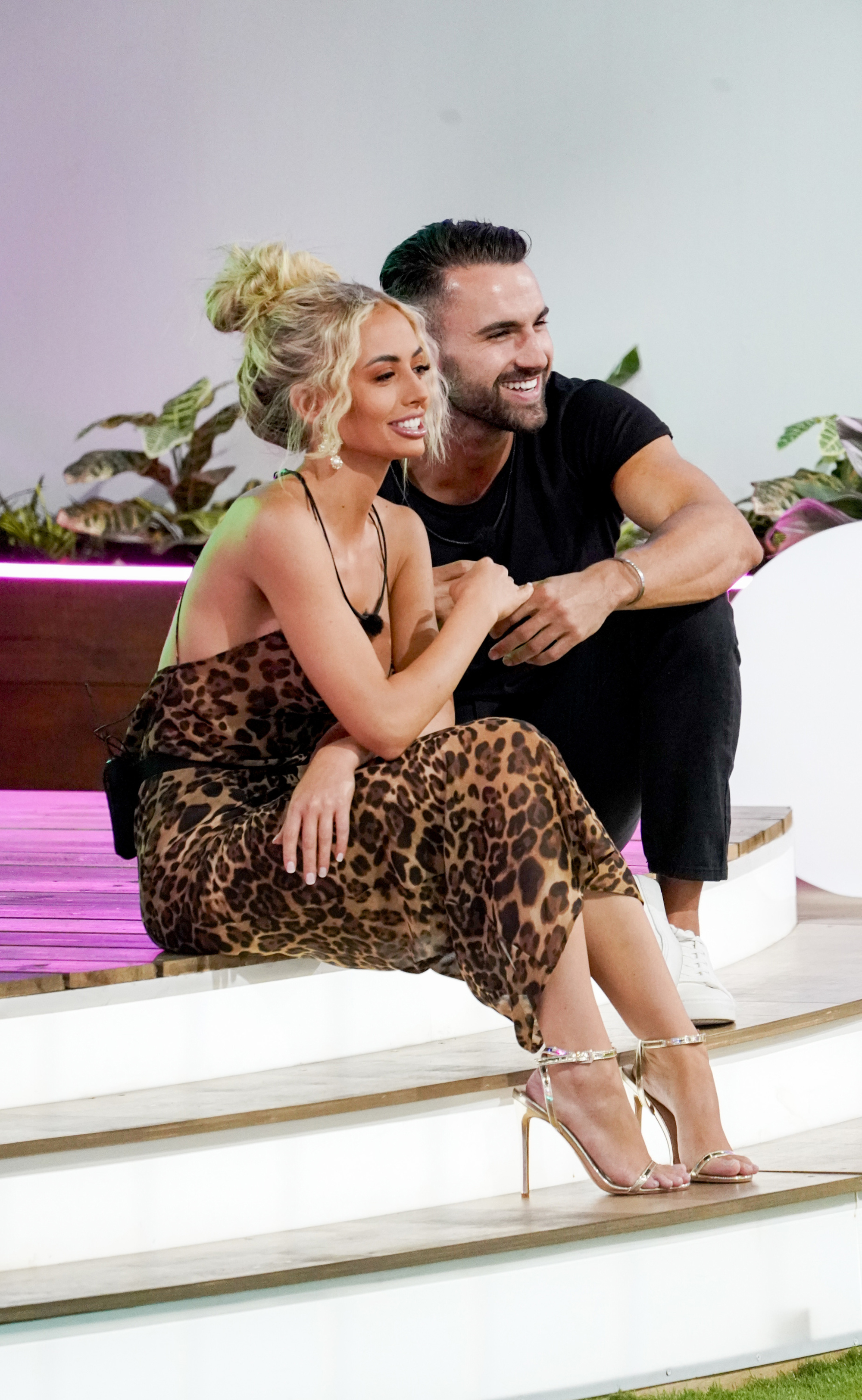 “I think that they should just be asking, ‘What does your next six months look like?’ And ‘Do you see yourself relocating if we don’t live in the same place? And if not, what is your comfortability with long-distance?’ These are questions they need to ask,” she asserted.

“It’s not like, ‘Do you want to have kids one day?’ Think shorter-term.”

Dipman also warned that she has plans to point out bad behavior she’s witnessed throughout the first portion of Season 4. 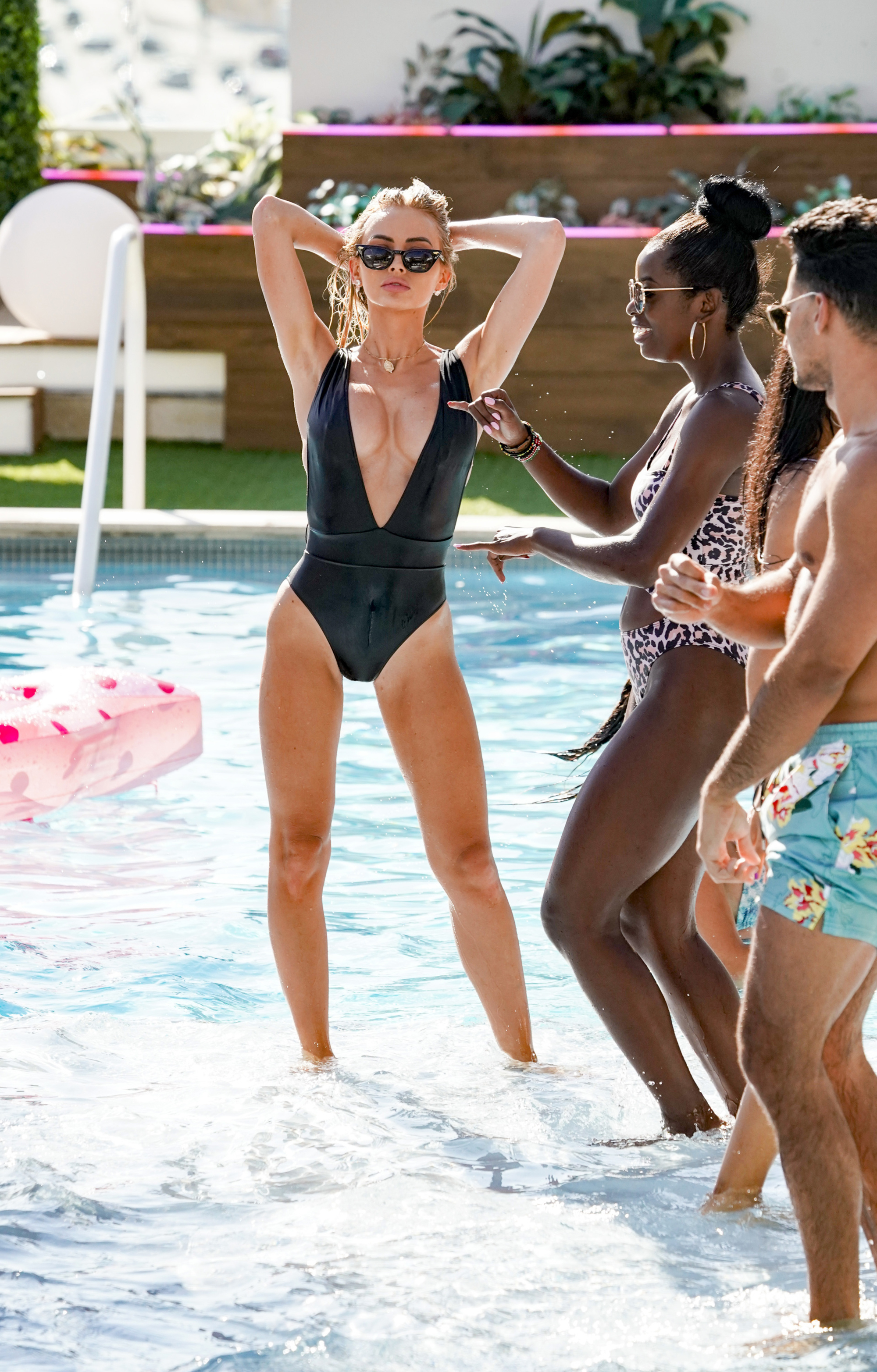 “I love to call a guy out for mistreating a lady! It’s my favorite thing. You can expect me to be doing that this season as well,” she teased. “I’ve got a list. My hit list is about as long as my crush list.”