Prince Charles is the longest-servingheir apparent in British history and one day, he will finally see thethrone. Once there, he’ll also be the oldest person to become a reigningmonarch. The Prince ofWales has spent his life preparing for the role.

And he’ll have the love of his life, Camilla, Duchess of Cornwall, by his side. There’s just one issue: Palace officials have outright said that Camilla will not become queen consort when Charles becomes king, even though she technically should.

Now at least one royal expert is calling this deference “nonsense.”

Camilla Parker Bowles gave up more than one title 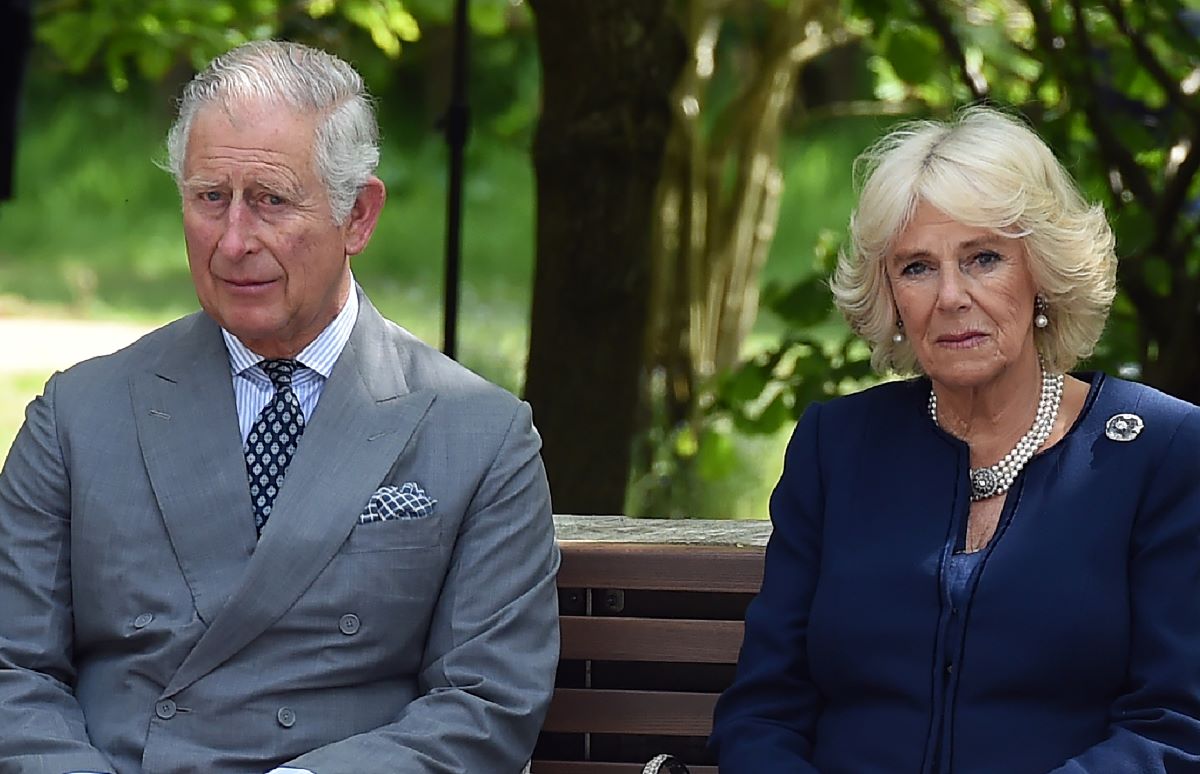 Nobody was thrilled when Camilla and Charles took their relationshippublic. This was years after Camilla became the most hated woman in the UnitedKingdom and got blamed for destroying Prince Charles and Princess Diana’smarriage thanks to a torrid affair with the future king. But there is a good chancethe marriage would have ended either way.

After Diana’s tragic death in 1997, the couple waited years to start attending events together, even if they were seeing each other the whole time. They eventually did get married in 2005.

But even after making their relationship official, Camilla never took on the title she should have had — Princess of Wales. That honor remained with Diana even after death.

Will Camilla become the queen when Prince Charles is king?

When Prince Charles becomes king, it would only make sense that Camilla would become queen consort. But the Palace insists she won’t be using that title. The reasoning is a bit convoluted to one royal expert.

A Clarence House statement read: “The intention is for the Duchess to be known as princess consort when the prince accedes to the throne…This was announced at the time of the marriage and there has been absolutely no change at all.”

But why? Apparently it’s to make Diana’s fans happy since they still harbor negative feelings toward Camilla. Charlie Proctor, editor-in-chief at Royal Central, thinks Prince Charles will want his wife to be queen, Express reported.

He continued: “The monarchy is not a popularity contest, andyou can’t change titles in fear of certain people still having chips on theirshoulders.”

Ultimately, being called princess consort or queen consort doesn’t make much difference in terms of powers or royal roles — it’s simply a sign of respect.

And everyone knows that Camilla is the wife of the future king.Still, considering how much PrinceCharles loves his wife and what a good job she’s done in her role over theyears, it would make sense for him to bestow the proper title on her.

Despite the announcement from Clarence House, there is a good chance Charles will give Camilla her rightful title of queen consort when he takes the throne. As the king, it would be well within his power.