Camilla, Duchess of Cornwall, 73, has been part of the Royal Family for 15 years but still displays awkwardness in her role, a body language expert has claimed. On Wednesday, the Duchess visited the Medical Detection Dogs charity in Milton Keynes which is doing work towards determining whether dogs can be taught to detect coronavirus.

During the engagement, Camilla gave an impassioned speech urging more hospitals to collaborate with the charity to help further its research.

Camilla described the charity’s trials as “a game-changing moment for this country & the world.”

While Camilla’s passion for the charity translated well a body language expert claims the Duchess did not appear to be at ease in the clip which was shared on social media.

Body language analyst and author Judi James told Express.co.uk: “It’s not hard to feel sorry for Camilla when she appears in public in her role as top-tier royal, as her body language will always suggest discomfort in that role whether she is alone or with her husband.” 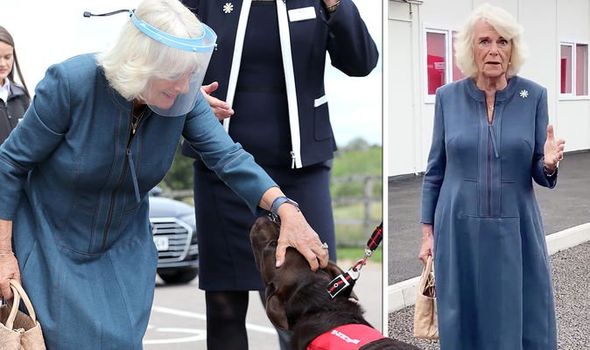 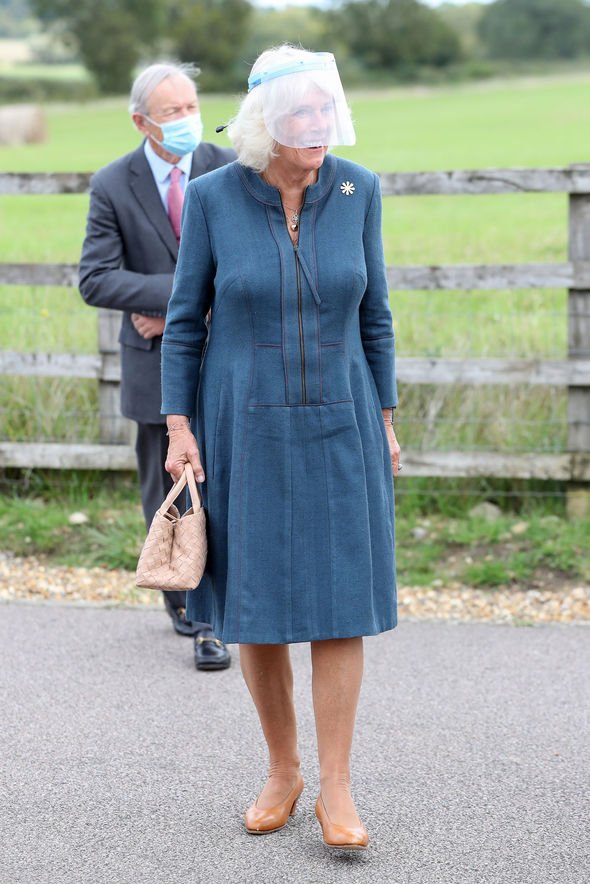 Camilla’s entry into the Royal Family was not easy as there was still public sentiment against her for her affair with Prince Charles during his marriage to Diana.

In recent years public opinion has turned in Camilla’s favour and she has become increasingly popular.

However, according to Judi, some of the discomfort Camilla may have felt when she first became a Duchess remains.

The expert said: “There are cues here that she had never outgrown that sense of awkwardness, although it is also clear that her passion for her cause and her message provides an override that creates some emphatic gestures and even a subtle sense of leadership.” 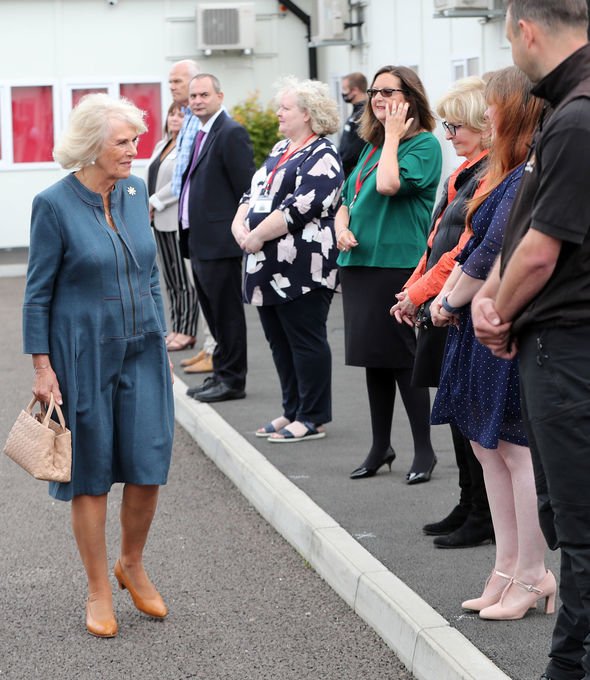 Judi added: “The subliminal anxieties are visible in the way she rests her body weight on one leg rather than standing in a more confident and positive splay.

“Her arms are held close to her torso in a self-diminish ritual and the hand holding the back sports the kind of tight, white-knuckled clasp that can be prompted when the muscles clench from anxiety.

“However, Camilla’s left hand is used to conduct her words to add emphasis and the way she raises her hand to waist height shows a sense of passion and determination for her message.”

Despite Camilla’s anxious gestures, her passion for the cause is driven home.

However, her ‘micro-dips of the head’ give her a subservient pose.

Judi said: “Her eye contact ranges round as she speaks and is held for good periods of time, suggesting she is keen to drive her message home, although there is an occasional micro-dip of the head that gives a much lower status looks to her pose now and again.”

According to Judi, Camilla’s speech suggests she is “needing reassurance or approval.” 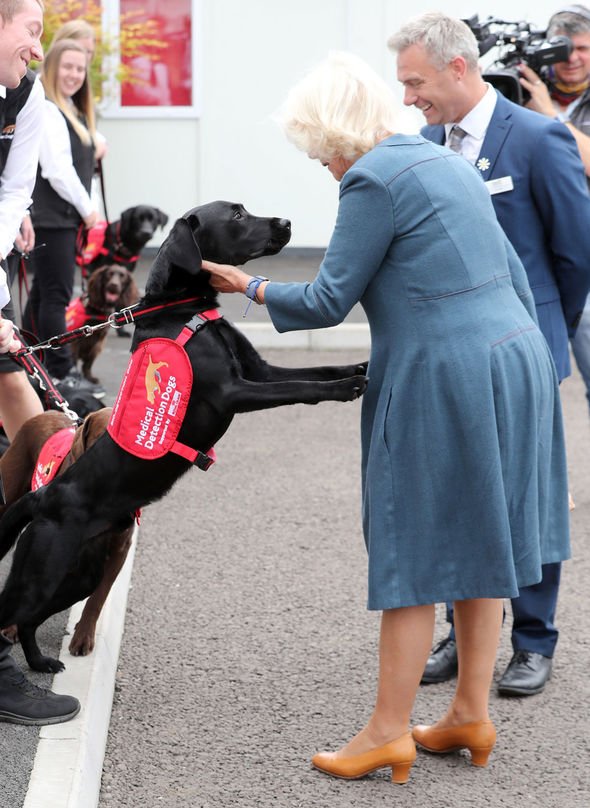 The expert added: “She seems to be needing reassurance and approval, although her gesture and facial expression both show a propensity for stubbornness when it comes to causes that matter to her.”

Camilla and Prince Charles returned to face-to-face engagements soon after lockdown was eased.

The royal couple’s schedule may be updated to take into account the Government’s ban on gatherings of more than six people from Monday.