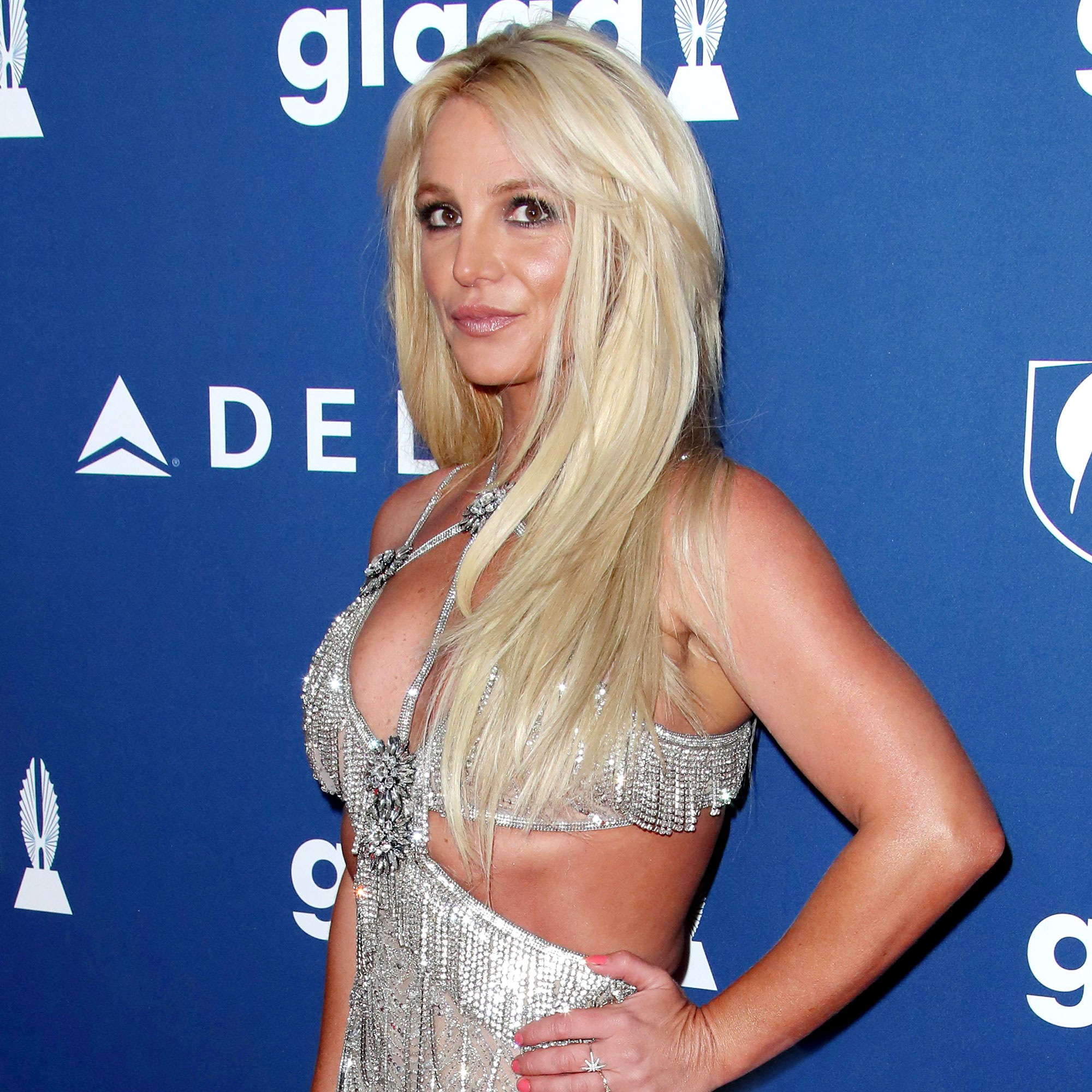 Spilling the tea? Britney Spears not only didn’t buy the explanation for her brother Bryan Spears’ absence at her wedding, but she also revealed he wasn’t welcome.

“You were never invited to my wedding so why even respond ???” the pop star, 40, wrote via Instagram on Tuesday, June 14 in response to her brother’s girlfriend’s claims that he wasn’t present for her big day because of his daughter’s graduation. “Do you honestly think I want my brother there who told me no to a jack and coke for 4 years … what ???”

In the now deleted post, the Crossroads star expanded on her brother’s alleged treatment of her over the years, lumping him in with the rest of her estranged family, stating, “None of you ever wanted [the conservatorship] to end because you all loved telling me what to do and treating me like absolutely nothing.” The “Stronger” artist also shared that following her shows in Vegas, the former Zoey 101 producer wouldn’t allow her to “have a sip” of his cocktail, even though, she alleged, “you let your 5-year-old daughter put her hand in her mother’s wine.”

Britney also referenced Bryan’s 2020 appearance on the “As NOT Seen on TV” podcast, in which he discussed the end of her conservatorship, less than one year after it had been terminated.

“I know what she wants, but at the end of the day what is the reality of that?” the television producer said of his sister wanting to get out of her conservatorship.

“Your podcast interview was so SPECIAL!!!!” the “…Baby One More Time” singer fired back in her post on Tuesday. “I know you and the family had no bad intentions at all whatsoever taking all those years away when all I wanted was to be a respected individual with a glass of red wine,” she sarcastically quipped about the alleged mistreatment.

Britney’s post comes one day after the Mississippi native’s girlfriend, Amber Lynn Conklin, gave insight into his whereabouts during the “Toxic” singer’s nuptials to Sam Asghari after rumors sparked that he would be walking her down the aisle.

“Ironically Lexie had her 5th grade graduation & we couldn’t help the timings 😭,” Conklin explained in a comment on her and Bryan’s joint Instagram account, referring to Bryan’s 11-year-old daughter, whom he shares with his ex-wife, Graciella Sanchez. “Bryan felt terrible having to choose but he had to be there for his daughter and sent his love to Britney x1000000 💖💖💖 We are so sad to miss such an important moment but so so happy for Britney and Sam’s Marriage!🙏.”

Conklin later responded to a second fan comment on her social media post, stating that Bryan “couldn’t help the timing” but he “felt terrible having to choose but he had to be there for his daughter and sent his love to Britney x1000000,” with three red heart emojis.

“We are so sad to miss such an important moment but so so happy for Britney and Sam’s Marriage!” she concluded at the time.

Britney’s older brother is the latest member of her immediate family that she has taken to task via social media. The “Blackout” artist has repeatedly slammed mom Lynne and sister Jamie Lynn via Instagram and has testified at length about her dad Jamie’s alleged abuse of her conservatorship. None of her family members attended her wedding to Asghari.

Additionally, the Mickey Mouse Club alum’s sons Preston, 16, and Jayden, 15, whom she shares with ex-husband Kevin Federline, also didn’t see her and Asghari exchange vows. “Although the boys will not be in attendance, Kevin and the boys are happy for Britney and wish her and Sam all the best going forward,” Federline’s lawyer told TMZ on Thursday, June 9.

The Grammy winner and 28-year-old Hack’s actor got engaged in September 2021, two months before Britney’s 13-year conservatorship, run by her estranged father, 69, officially came to an end. When it finally came time to exchange vows, the “Circus” performer was overcome with emotion.

“Britney arrived in this beautiful horse carriage that looked like it came straight from a fairy tale,” a source exclusively told Us Weekly of the event. “Britney cried during the ceremony and Sam was sweetly wiping her tears. … Everyone was in a good mood and so happy for Britney, especially seeing what she’s been through these last couple of years.”