The former “Beverly Hills, 90210” star spoke out on Wednesday after many fans felt he was being rude toward Fox when he wrote of Burgess, “It’s been a really long time since I’ve been with someone I can truly share life with.”

“For people that need or want clarification, Megan and I get along great,” Green wrote on his Instagram Story after his caption went viral. “Neither of us are sending petty digs to each other.

“We both work really hard to get along and coparent well for our kids,” Green continued, adding, “Now, stay safe and spread kindness and love.”

Fox initially showed her support for Green, 47, and Burgess’ relationship by commenting on the PDA-packed photo, “Grateful for Sharna,” but she eventually deleted her kind words as fans interpreted it as Fox implying she was grateful someone had taken Green “off her hands.”

Others, however, praised the former couple for their maturity.

“Megan is the best! He was so petty in the beginning and now he found someone and they can all get along… people do change, people grow and some relationships just don’t last… it’s not a bad thing it’s a sign of growth,” wrote one follower. 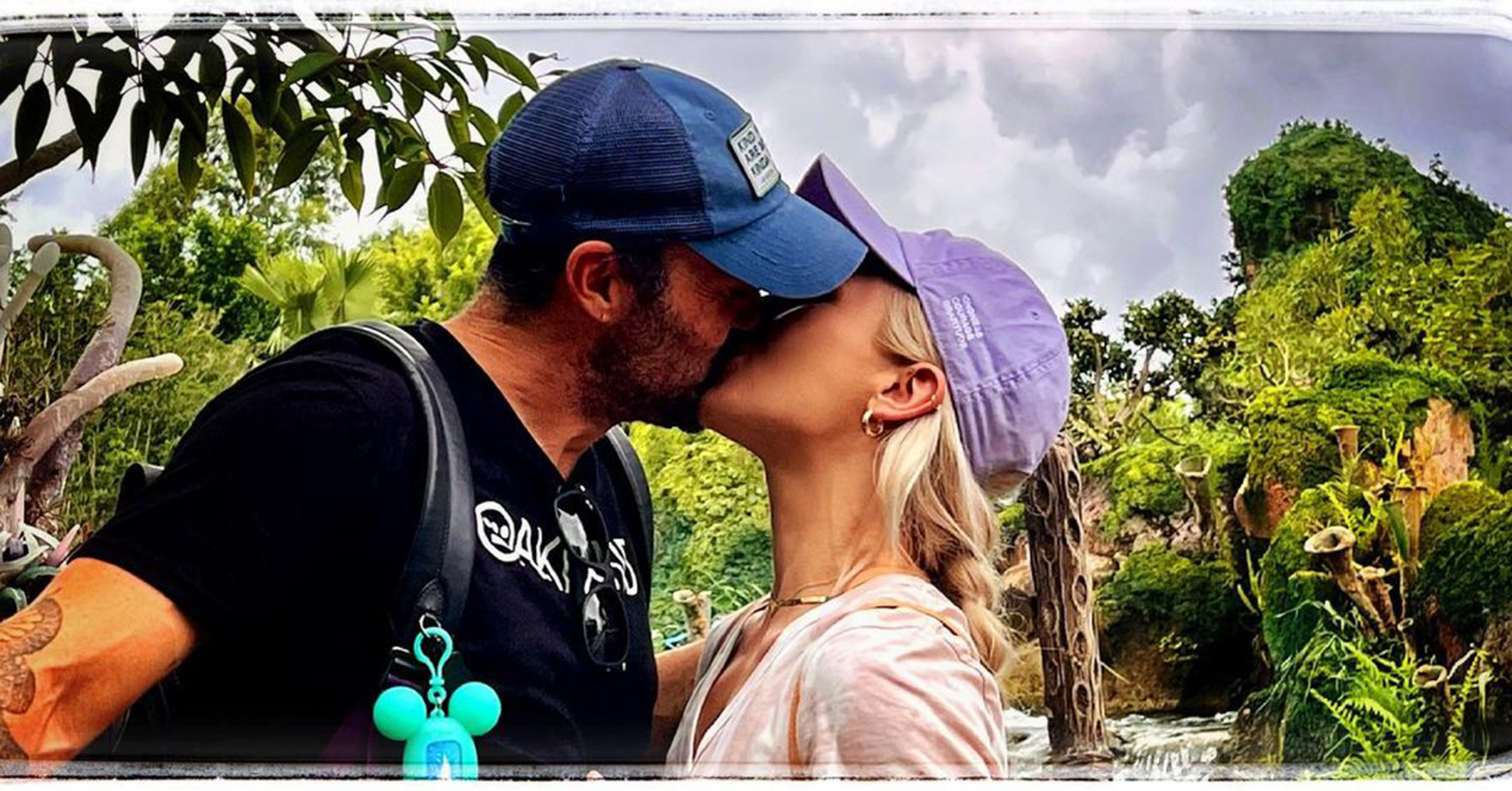 Fox since has moved on with her twin flame, Machine Gun Kelly, who she told InStyle wasn’t the cause of her split from Green.

Kelly, 31, and Fox, 35, met while filming “Midnight in the Switchgrass” and were first photographed together in May 2020. Green — who shares three sons with Fox — confirmed that month that they’d been “apart” since the end of 2019.

Green has been dating the “Dancing with the Stars” pro since late last year after his split with Fox — with whom he shares sons Journey, 4, Bodhi, 7, and Noah, 8.