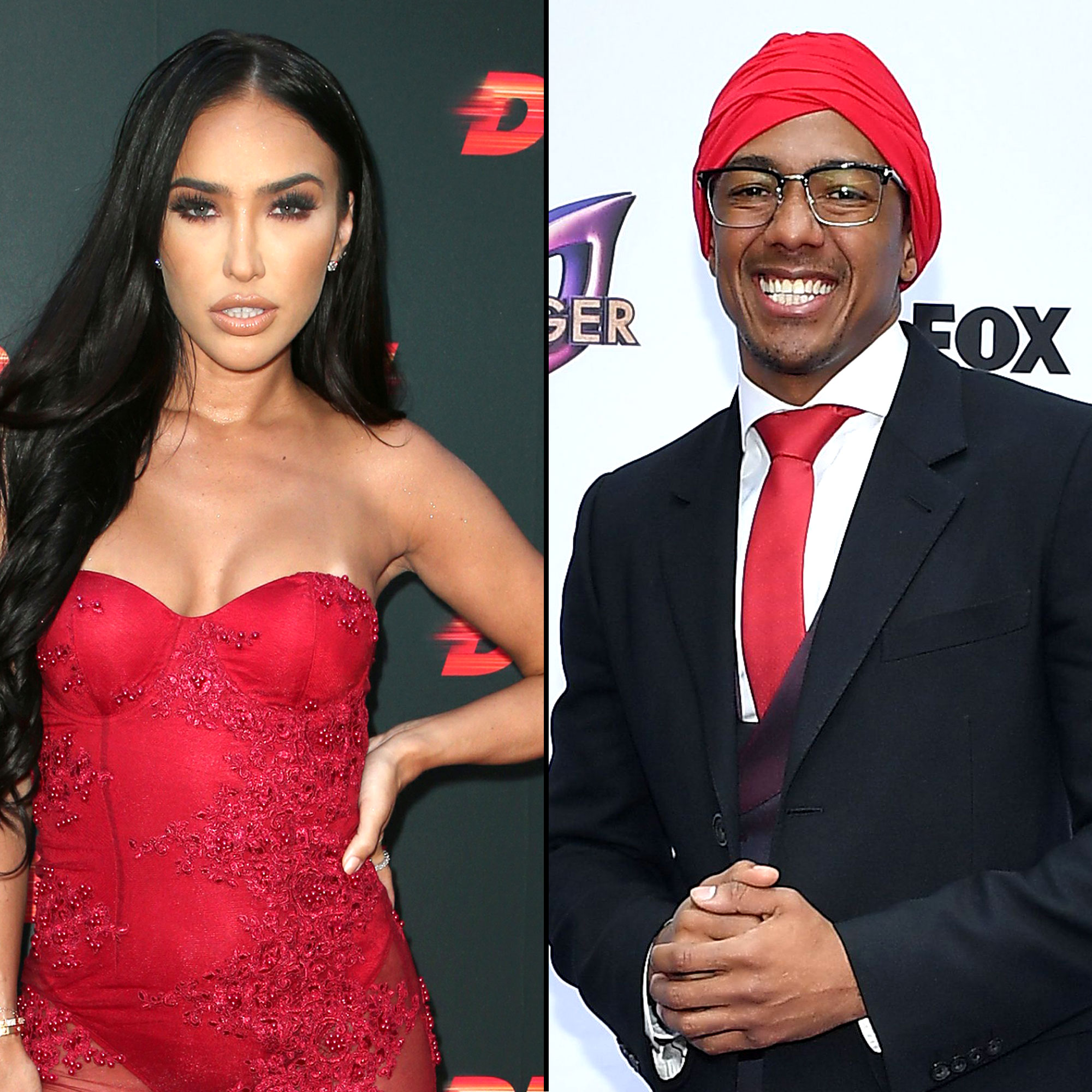 A major moment! When Bre Tiesi told Nick Cannon her pregnancy news after a Wild ’N Out taping, she was nothing but “excited” to share the surprise.

‘“[I was not nervous] at all,” the model, 30, exclusively told Us Weekly on Tuesday, April 26. “Nick and I have been talking about going down this road for a long time and when we were finally ready, we were trying. There was no, ‘Oops, I got pregnant.’”

As the All That alum awaits baby No. 8, Tiesi told Us that she doesn’t “really care about titles” when it comes to their romance.

“I have a beautiful relationship,” the California native explained. “We’re very open, we’re very honest, we’re very supportive. All of my needs are met, and I’m very happy in our situation.”

The expectant star has been preparing to have a home birth, and Cannon has been super “supportive” of Tiesi.

“He’s like, ‘If that’s what you want to do, great. I’ll be there,’” she gushed. “This should be interesting. … It’ll be very intimate and private, which we are very happy about.”

News broke in January that the mom-to-be is pregnant, with Cannon revealing in an episode of his talk show that he began a celibacy journey after they conceived.

“My therapist was one of the [people] who said that I should probably be celibate because I had shared that news, that Bre was pregnant,” the Drumline star explained at the time. “I felt like my life was out of control. And honestly, the celibacy did help me through the journey of getting one with myself and dealing with this.”

Nick Cannon’s Photos With His 7 Children Over the Years: Family Album

Tiesi spoke to the public’s mixed reactions to Cannon’s expanding family, telling Us that she doesn’t “really care” about backlash or let it “phase” her.

“You can kind of say whatever, and I don’t care,” the pregnant star said. “I don’t take those things to heart at all. … I would hope that people are mature enough to not be so nasty to a child or an unborn child, but people are who they are. I’ve kind of just accepted that.”