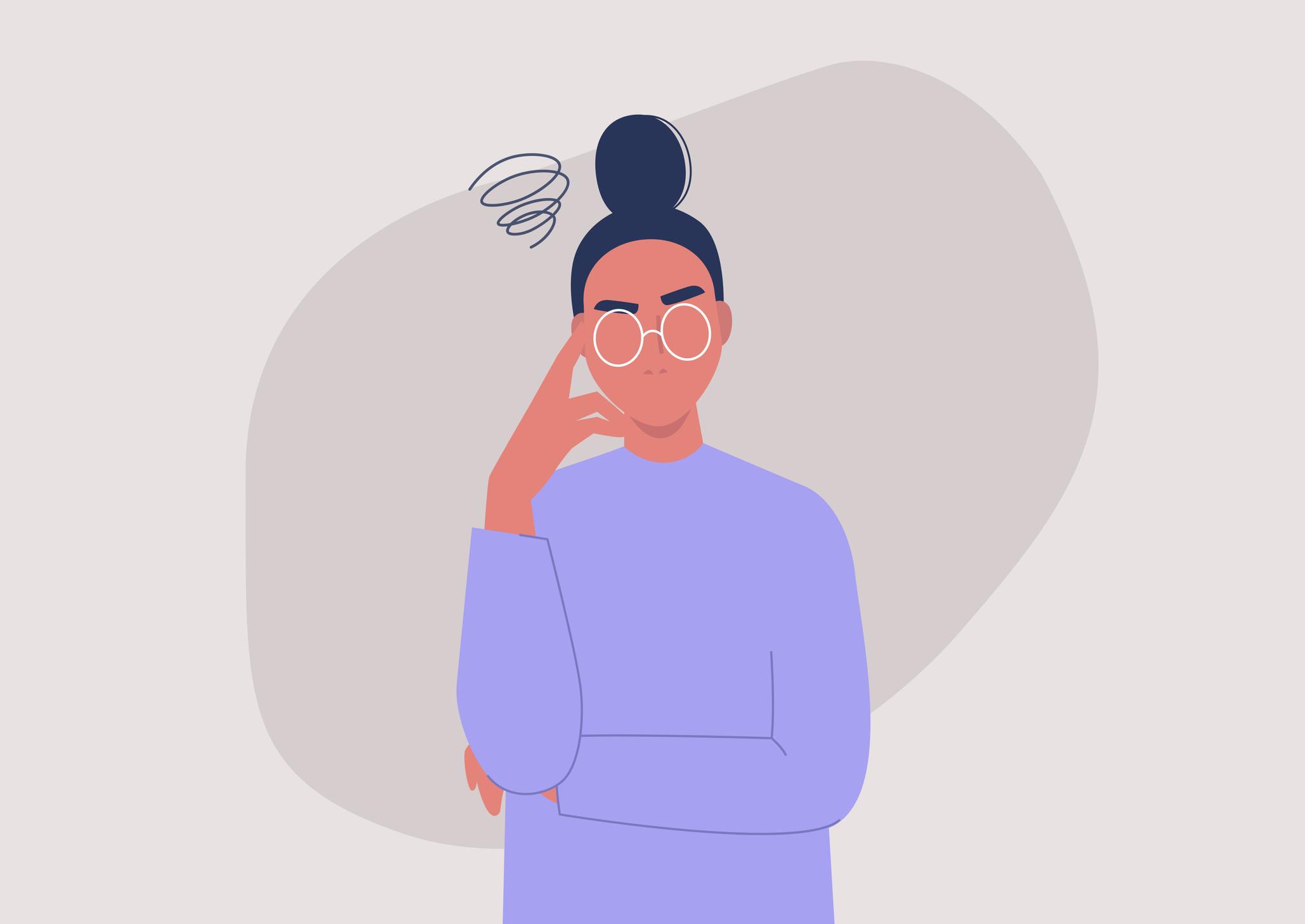 It’s an old trope that women use headaches to get out of having sex, but a brain expert has revealed that headaches are actually cured by an orgasm, putting paid to the stereotype.

Professor Amanda Ellison, who works at Durham University and wrote a book called Splitting: The Inside Story on Headaches, says that orgasms – and even hugs – are just as effective as drugs at reducing headache symptoms.

Having an orgasm releases serotonin (the so-called ‘happy hormone’), which people who have frequent migraines are shown to be low in.

Research, reported by The Sun, shows that these people also crave sex 20% more than those who experience tension headaches, with migraine symptoms disappearing after an orgasm.

In Splitting, Professor Ellison states : ‘Sex results in an injection of serotonin.

‘The case of two male episodic cluster headache sufferers, one who was 61, the other 47, was reported in Israel. At the point of orgasm with their respective partners both men reported their headaches suddenly disappeared.’

You don’t need to have a full-blown romp to help with a migraine, though.

Oxytocin is another brain chemical (sometimes referred to as the ‘love hormone’) that’s released when you hug somebody.

If your head’s splitting and you want to avoid taking painkillers, a good cuddle could be just the think.

Prof Ellison added: ‘Choose a hugger for a partner. They don’t call it neurochemistry for nothing.’

Other things that can send a headache packing include caffeine and chocolate. Consuming either of these things boosts your serotonin levels, which could help with migraines if you get them.