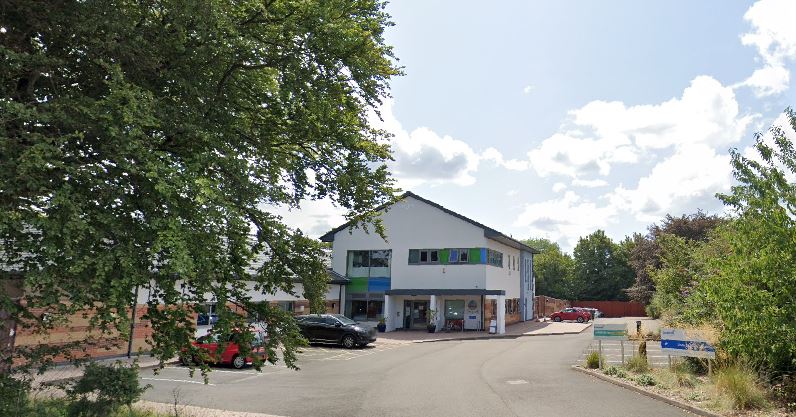 A three-year-old boy was found wandering along a dual carriageway after escaping from a nursery with another toddler.

The Busy Bees Nursery, in Plymouth, have launched an investigation after the two children managed to leave ‘unsupervised’ on Monday.

While it is understood one of the youngsters was located very quickly, the other was spotted by worried strangers walking next to traffic on the busy main road.

In a letter to parents, seen by PlymouthLive, operations director Anita Wilden said the company is ‘devastated’ that the incident took place and confirmed a ‘thorough investigation’ is now underway.

Ms Wilden said the safety and well-being of all Busy Bees’ children is the company’s ‘highest priority’ and that management will be taking all appropriate actions to ensure an incident like this never happens again.

She wrote: ‘Whilst we are relieved that both the children involved are safely back at nursery, we are determined to ensure this cannot happen again.

‘We have started our investigation and we will find out how this situation happened. Please be assured that if there are any steps we can make to further improve our procedures we will make those changes.’

Devon and Cornwall Police confirmed officers were called to William Prance Road at around 11am on Monday after receiving reports of a young child ‘walking on his own’.

A spokesperson said: ‘Officers attended and located a three-year-old boy in the area. He was safely returned to the care of an adult a few minutes later.’

Parents of children at BusyBees in Plymouth said they are ‘very concerned’ that the incident was able to happen.

Busy Bees Nurseries is one of the largest national childcare providers for kids aged up to five years old, and runs some 400 nurseries across the UK and Ireland.

One parent, who has asked to be anonymous, said: ‘[Following this
incident], a lot of parents are very concerned for the welfare of their children at the nursery.

‘One child was missing for over 15 minutes and was brought back by police after a passer by drove past the child and called the police.

‘We have lost all confidence, not with just Busy Bees but all day-care settings.’

A spokesperson from Busy Bees confirmed the incident to PlymouthLive and said the situation ‘clearly should not have happened’.

They added: ‘We contacted the parents of the children involved, as well as all
other parents at the nursery to explain the situation and we are working with the authorities and regulators to establish the facts and we will take appropriate action where required.’