Chrishell Stause and Keo Motsepe are over already

The Netflix stars decided to split after five years and “some incredible times together,” Li, 35, shared via Instagram on Tuesday.

“I have a tremendous amount of respect and love for him and will always cherish the memories we made,” she wrote alongside a photo of the couple at the beach. “However, we have made the difficult decision to officially separate at this point in our lives. We are both so grateful to have experienced a relationship that allowed us to grow and learn so much.”

She added that the couple plans to “continue working on becoming the best versions of ourselves individually.”

Thanking fans for their support, she ended her note by asking them to respect their privacy.

Gray, 34, shared the same note and selfie on his page on Tuesday. He also posted a photo of the couple on his Instagram Story.

“Allow others to bring out the best in you. Thank you @kellymili,” he wrote alongside the snap. 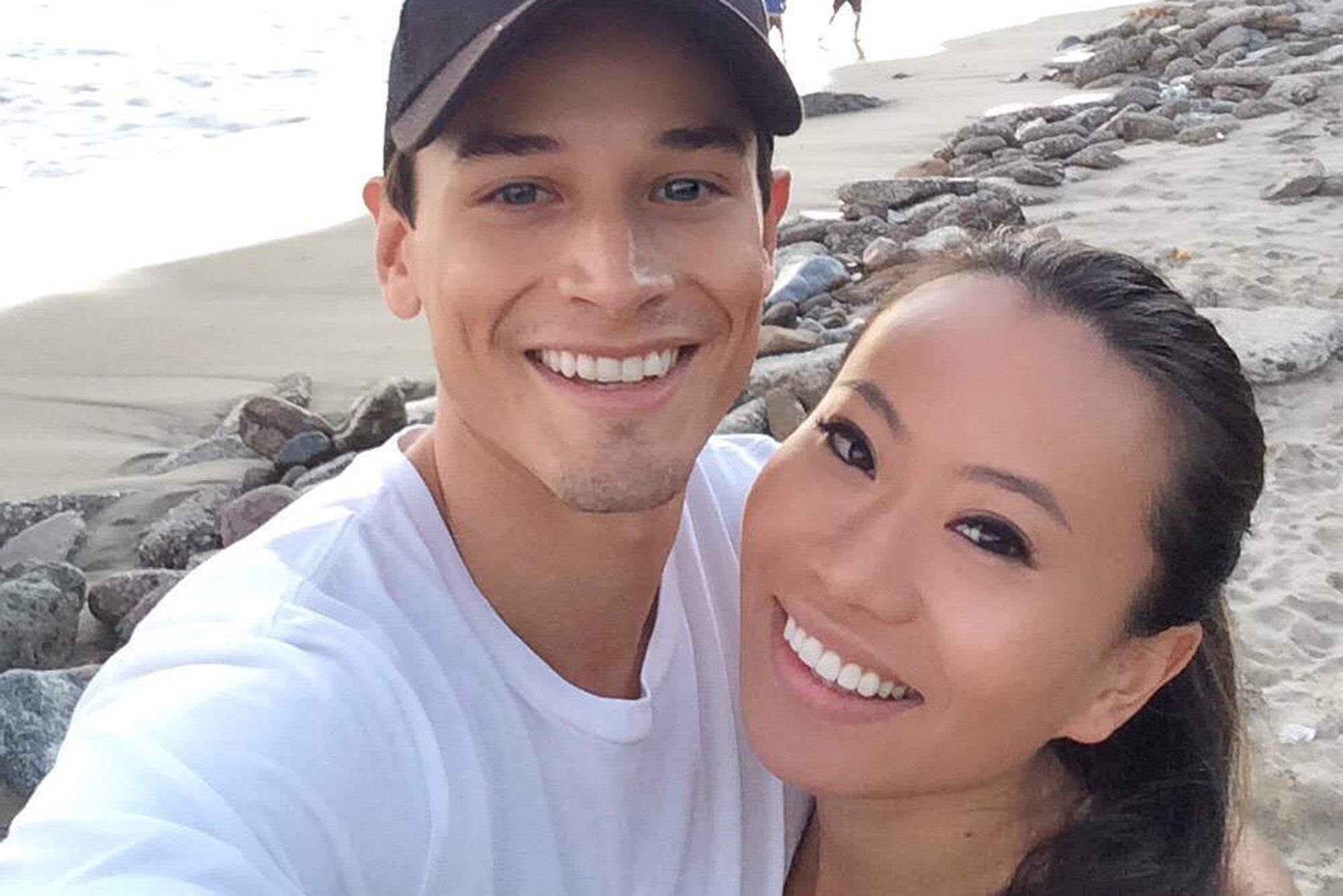 This is not the couple’s first breakup, but it appears it may be their last.

Li and Gray broke up for a time while filming for the first season of the Netflix series, with Li even asking Gray to move out of their shared apartment until their reconciliation.

In February, Gray posted a photo of the couple on a boat, gushing about their relationship.

“Thank you for allowing me to finally understand what true love is,” he wrote in a lengthy post. “I am still so amazed every single day by your kindness, your patience, your grace, and most of all your passionate endless love to me.”

He continued, “Living through a breakup and one of the darkest times of our lives, especially on international television, was not easy … The work has been tremendously exhausting and I still have work to do but I know you/we are worth it, our love is worth it. I am worth it.”