A few months after giving birth to her third child sometime over the summer in 2019, Blake Lively made her first red carpet appearance to promote her new film, The Rhythm Section, wearing a black velvet Dolce & Gabbana gown with draped shoulders. But the 32-year-old actress revealed her couture outfit included a notable, but hidden, element: a corset.

“Corsets make you feel like you’re on the brink of having it together,” she told People. “But, you know, this is not real life. I gotta get this thing off!” 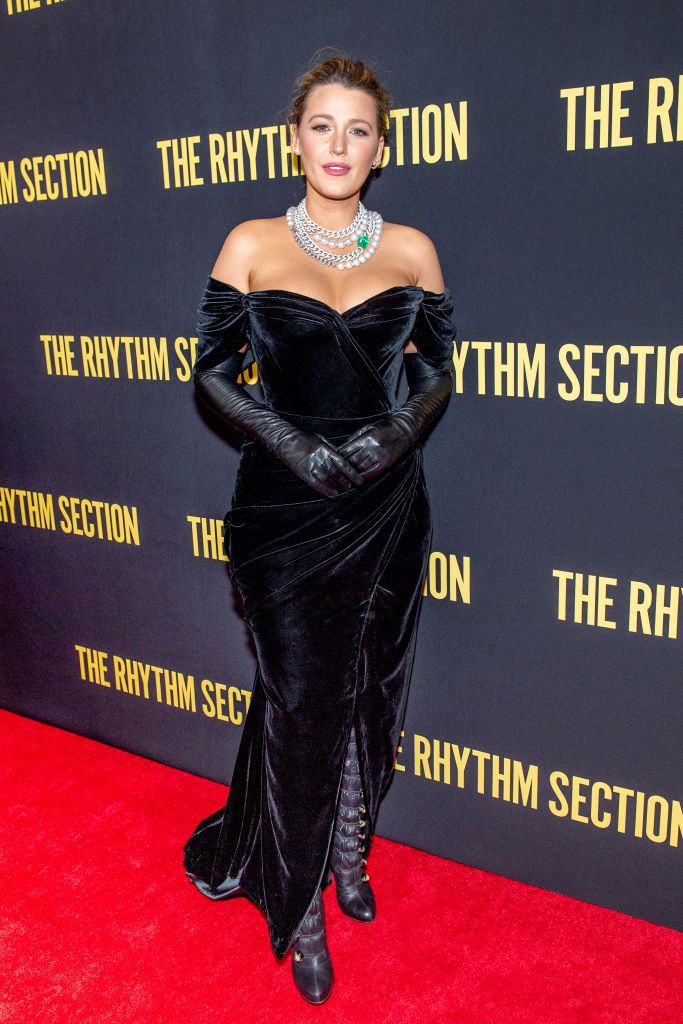 Blake famously doesn’t work with a stylist, according to WWD, and pulls together her own red carpet ensembles. “I love design and I love fashion, and it’s a way to be creative,” she said in an interview with the outlet. “In my job, I get to be creative, but it’s over a period of time and so many other people are involved, whereas this is a beginning, middle, and end, and I get to be creative and there’s an end date in the near future.” 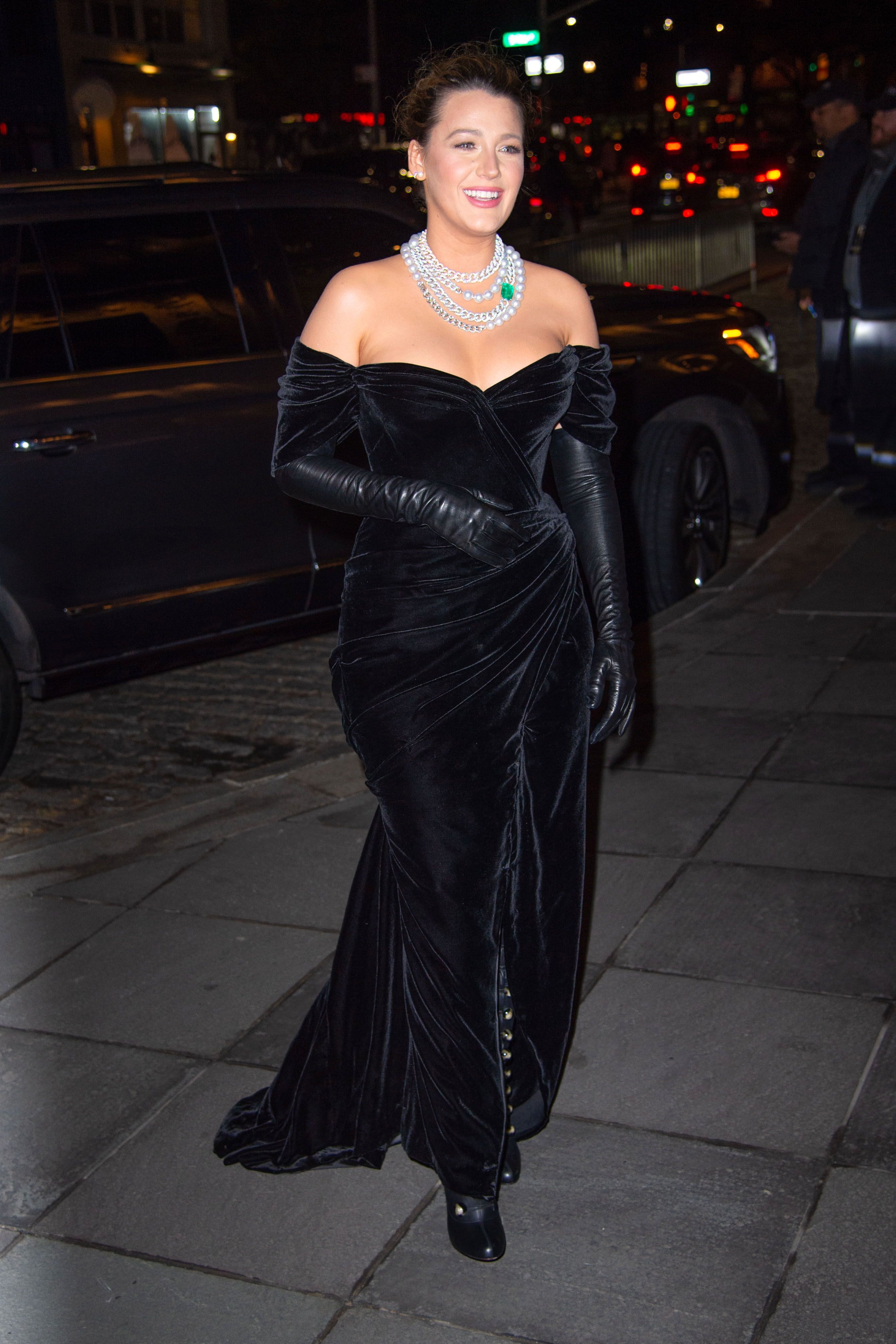 Along with the velvet gown, she wore opera gloves and over-the-knee Christian Louboutin boots—both in leather, giving the look an edge. Around her neck, Blake wore a Lorraine Schwartz necklace made with South Sea pearls, diamond chains, and a 50-carat Colombian emerald, per People.

Though she absolutely looked like she had everything together, Blake admitted on Good Morning America on Tuesday that she and husband Ryan Reynolds feel pretty “outnumbered” when it comes to wrangling their little ones, who are all under the age of six.

Going from two kids to three, she said, is “like going from two to 3,000. We have so many children. It’s pretty crazy. We’re outnumbered. It’s a lot.”

Their oldest child, James, turned five in December, and Inez turned three in September. They haven’t introduced their new baby to the world yet, but Ryan recently joked, “We’re gonna be original, and all the letters in her name are silent.”