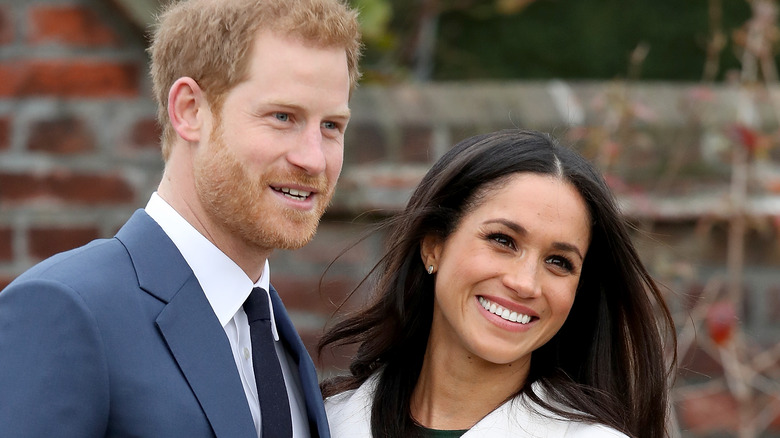 It’s been yet another eventful week for the British monarchy, and if you’re curious to know exactly what the royal family has been up to over the past seven days, you’ve come to the right place.

Throughout the past week, the real meaning of Prince Harry and Meghan Markle’s daughter was revealed, fresh details of the queen’s first-ever meeting with President Joe Biden began to emerge, Prince William and Kate Middleton paid a sweet tribute to Prince Philip on what would have been his 100th birthday, Queen Elizabeth II’s statement about the new royal baby got people talking, and a post made by the Duke and Duchess of Cambridge caused quite a stir.

When it comes to the royal family, news travels fast, and it can be difficult to keep track of the many breaking stories. To ensure you don’t miss out, here’s your recap of the biggest royal family news of the week commencing June 6. 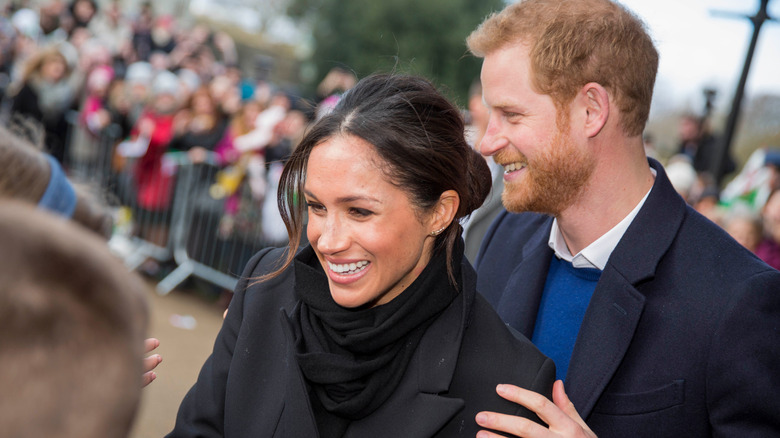 It’s official! Meghan Markle and Prince Harry have welcomed their second child, a healthy baby girl. A spokesperson for the Duke and Duchess of Sussex announced the arrival of their daughter on Sunday, June 6. In an official statement, the pair’s spokesperson confirmed that “both mother and child are healthy and well, and settling in at home,” while also revealing further details of the newborn.

The real meaning of Harry and Meghan's daughter's name 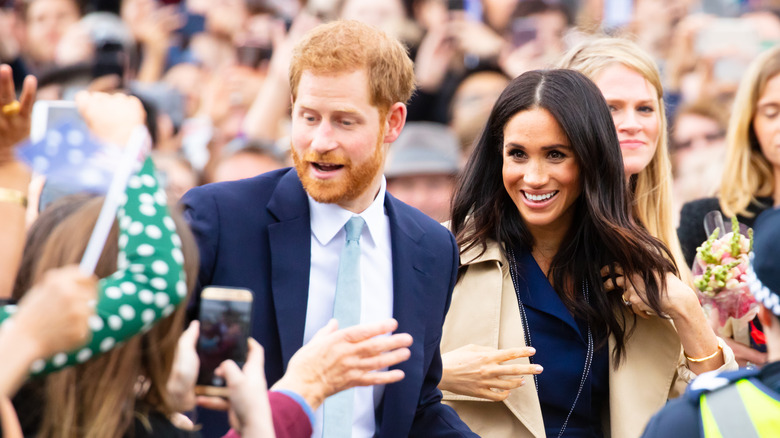 Prince Harry and Meghan Markle welcomed their daughter on Friday, June 4. Prior to the newborn’s arrival, plenty of royal watchers had been betting — as in laying down actual money — that the couple would name their daughter Philippa or Pip in honor of Harry’s grandfather. However, in an official statement released on Sunday, June 6, it was announced that the Duke and Duchess of Sussex had named their daughter Lilibet “Lili” Diana Mountbatten-Windsor. But, what is the real meaning of Harry and Meghan’s daughter’s name?

Here's why Twitter is confused by Meghan and Harry's baby's name 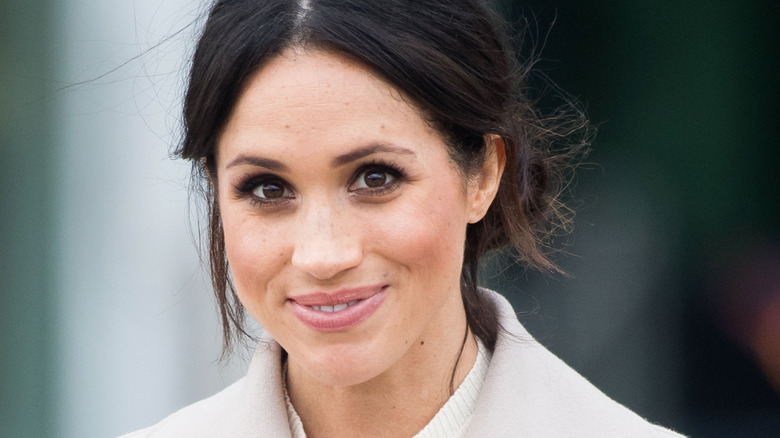 Prince Harry and Meghan Markle announced the good news of the arrival of their daughter on Sunday, June 6. She was born on June 4, and her name is Lilibet “Lili” Diana Mountbatten-Windsor. However, over on Twitter, many royal spectators were left baffled by the name choice since it uses a personal family nickname of Queen Elizabeth, which seems like a bold choice after recent events. 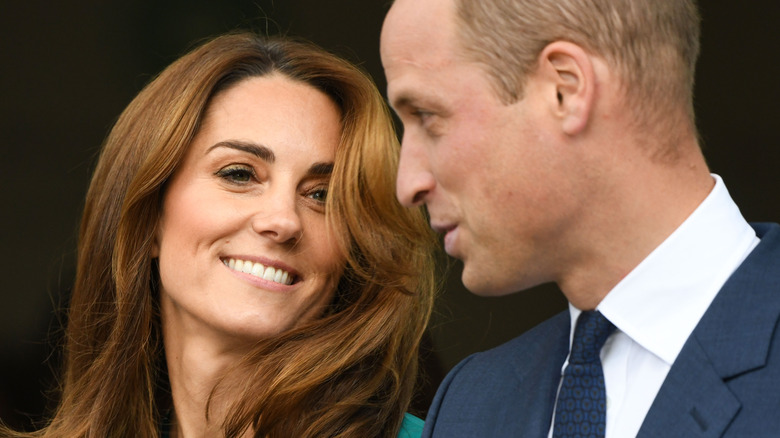 Brothers Prince William and Prince Harry have reportedly been at odds since the Duke and Duchess of Sussex bowed out from their royal duties in 2020, and things were only made worse with Harry and Meghan’s interview with Oprah in 2021. So, when Meghan and Harry announced the birth of their daughter on Sunday, June 6, it was hard to know how William and Kate might respond to the news — and many were surprised by how the couple reacted.

Why the queen's statement about Lilibet Diana has people talking 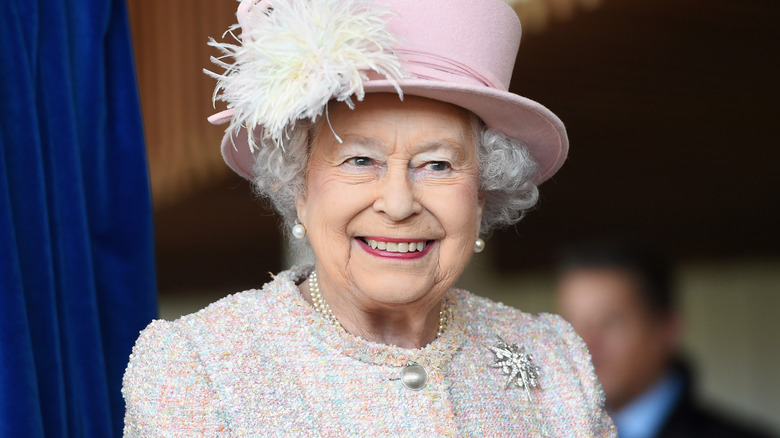 The birth of the Duke and Duchess of Sussex’s second child, Lilibet “Lili” Diana Mountbatten-Windsor, is a joyous occasion for the royal family. Following the happy announcement, it emerged that the name Lilibet is a longstanding nickname for England’s ruling monarch. However, following Prince Harry and Meghan’s decision to retreat from royal duties and their subsequent Oprah Winfrey interview, many were curious to see how Her Majesty would react to the birth, and Queen Elizabeth II’s statement about Lilibet Diana has got people talking.

Was Buckingham Palace caught off guard by the birth of Lilibet Diana? 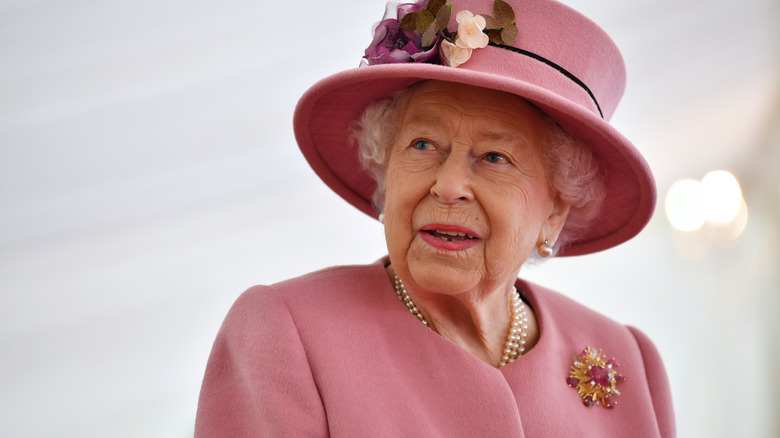 On Sunday, June 6, Prince Harry and Meghan Markle announced the birth of their baby daughter. In an official statement, a spokesperson for the couple revealed, “It is with great joy that Prince Harry and Meghan, The Duke and Duchess of Sussex, welcome their daughter, Lilibet ‘Lili’ Diana Mountbatten-Windsor, to the world.” As expected, the happy announcement quickly made headlines around the world, with senior members of the royal family publicly offering their congratulations. However, there is speculation that Buckingham Palace was caught off guard by the royal birth. 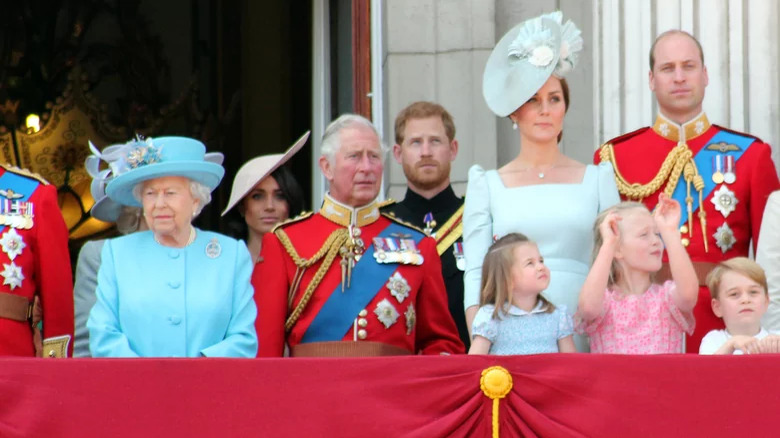 Following the arrival of their second child, Lilibet “Lili” Diana Mountbatten-Windsor, on Friday, June 4, the Duke and Duchess of Sussex opened up about the meaning behind their daughter’s names, stating that middle name Diana was selected to honor her “beloved late grandmother,” and revealing that the baby’s first name, Lilibet, is the royal family’s nickname for Queen Elizabeth II. However, royal biographer Angela Levin believes using the queen’s nickname is actually disrespectful to Her Majesty.

Did Meghan and Harry really inform the queen in advance about Lilibet Diana's name? 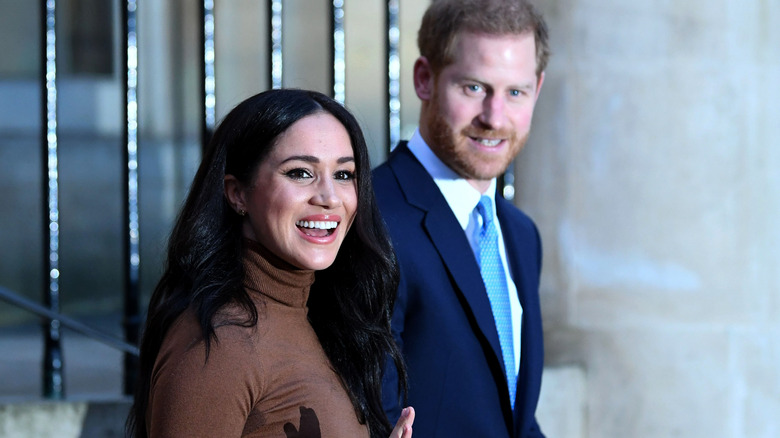 When the Duke and Duchess of Sussex announced they’d named their daughter Lilibet Diana two days after her birth, royal experts marveled at how a prince who had left his royal duties and spoken out against the royal family could name his child a name that means so much to his grandmother, Queen Elizabeth II. Prince Harry later insisted that he did speak to his grandmother about the name in question. But, was the queen really informed about Lilibet Diana’s name? 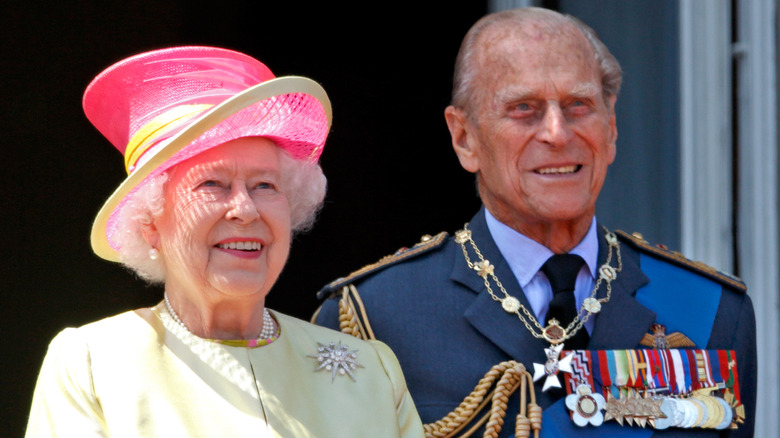 June 10, 2021, was a bittersweet day for Queen Elizabeth II. For the past 70 years, the queen would celebrate her husband’s birthday together and by his side. But in 2021, when Prince Philip would have turned 100 years old, the queen planned to mark this milestone very differently, as her husband died in April, just months shy of his century birthday. 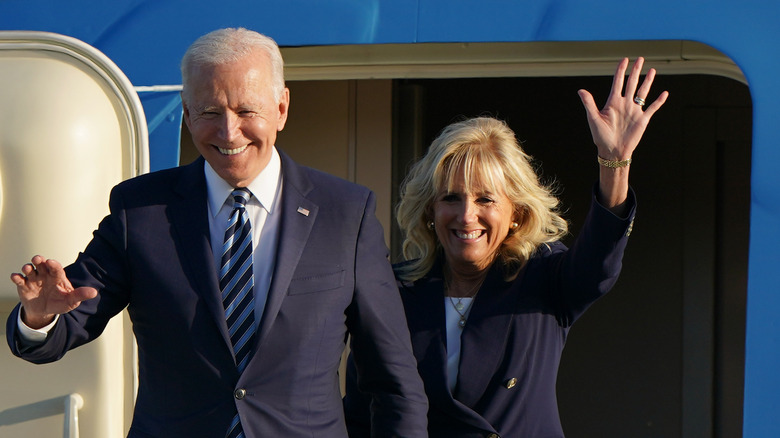 President Joe Biden is continuing his first foreign tour since becoming the United States’ 46th president in January of 2021. The president is touting his tour as America’s comeback on the world stage, and with first lady Jill Biden by his side, President Biden will meet with the long-reigning British monarch, Queen Elizabeth II — and the first details of the historic meeting were announced this week. 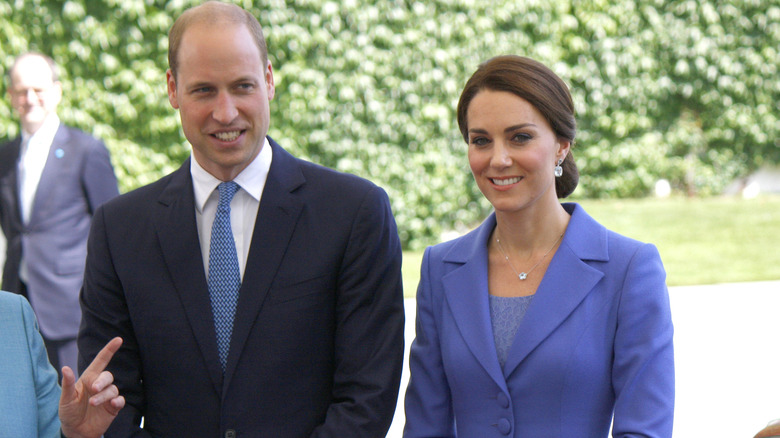 The last few years have not been easy for the royal family, to say the least, and the death of Prince Philip earlier in 2021 came as another heartbreaking blow to the British monarchy. While it seems like it was just yesterday that the death of the Duke of Edinburgh was announced, members of the royal family have been celebrating his memory on what would’ve been his 100th birthday this week, including Prince William and Kate Middleton, who recently paid a sweet tribute of their own.