Danielle Bregoli out of rehab for prescription pills, childhood trauma

Truly cash her outside.

Bhad Bhabie posted a screenshot of a receipt — along with a screen recording of her pulling up the receipt — via Instagram on Monday to prove she’s made $50 million from OnlyFans.

“Go cry about it bitch,” she wrote in her caption, adding that she “couldn’t have done it without” the support of Scoop Agency Partners.

The receipt shows that the once-troubled teen, born Danielle Bregoli, has earned nearly $53 million in gross profits, with her net landing close to $42 million.

When Bregoli, 19, first joined the interactive platform in April 2021, she boasted about making $1 million in mere hours.

“not bad for 6 hours 🤩 we broke the f–k out of that onlyfans record,” she wrote on social media.

A rep for OnlyFans confirmed to Page Six shortly thereafter that she did generate that revenue that quickly. 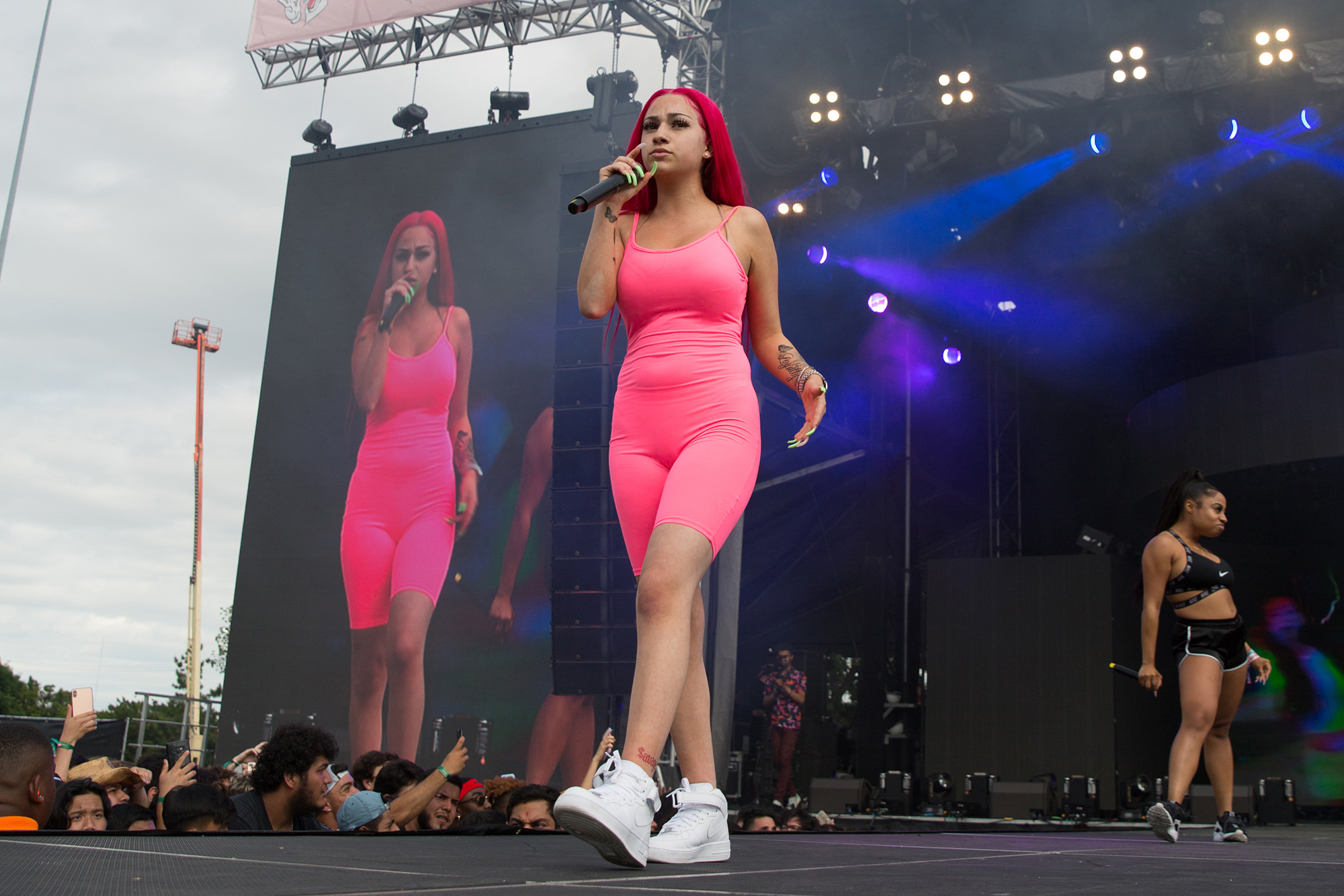 The “Gucci Flip Flops” rapper has used her earnings to expand her real estate portfolio, having recently purchased a $6.1 million mansion in Florida using all cash.

Bregoli closed on a seven-bedroom, seven-bathroom Boca Raton spread, which comes packed with amenities such as a billiard/club room, a dry sauna and a wine storage space, on March 3, records show. 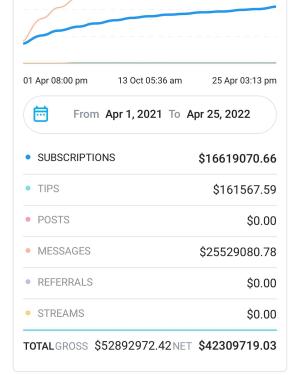 She also owns a five-bedroom, seven-bathroom estate in the same neighborhood, which is on the market for $3.67 million.

The musician has inked several multi-million dollar deals with help from her manager, Adam Kluger, who first set her up with Atlantic Records, although they since have parted ways. She’s also earned millions in brand deals with online retailers like Fashion Nova and CopyCat Beauty.