Beverley Knight is an artist and musical theatre actress whose released eight studio albums to date, she arrived to the music scene back in 1995, when she released her debut album, The B-Funk. Widely labelled as one of Britain’s greatest soul singers, Knight is best known for her hit singles “Greatest Day”, “Get Up!”, “Shoulda Woulda Coulda” and “Come as You Are”. However, it’s her age defying looks that have caught Britons attention, so, how old is Beverley?

Beverley Knight was born to Jamaican parents and she grew up in a strict Pentecostal – a Protestant Christian movement that emphasises direct personal experience of God through baptism with the Holy Spirit – household where church attendance was an important element in the life of the family.

Church is where Beverley’s love for singing was born and her career began, and she revealed: “The first time I heard music would have been in church.

“My mum was often called upon: ‘Come on sister Dolores. Lead us in song!’ Singing was the most natural thing in the world. I thought, doesn’t everybody’s mum lead the congregation at church in song?’” 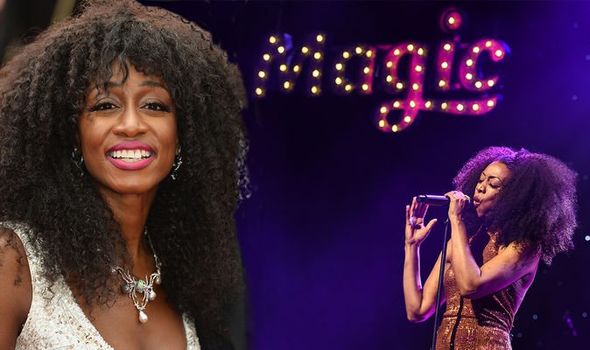 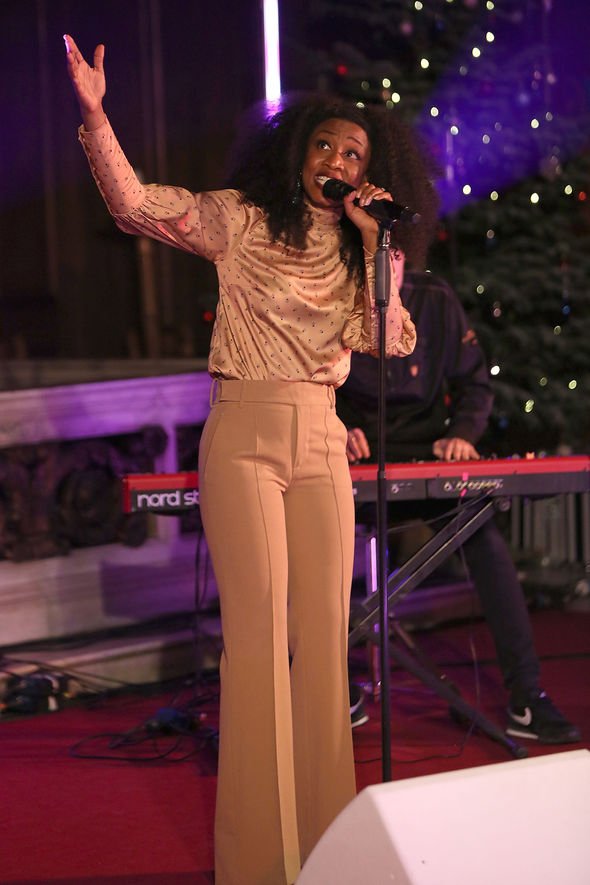 Beverley sang in her local church throughout her childhood, and her musical education was continued at home where she was often exposed to gospel music.

Due to her parents’ religious beliefs, secular music – non-religious music – was largely frowned upon, but American soul artists such as Sam Cooke and Aretha Franklin played a big part in her childhood.

Beverley was recognised for her musical gifts by her church and family, she even wrote her first song when she was just 13 years old.

However, it wasn’t until she was 17 that she took her craft seriously. She began performing the songs she had written on stage in local clubs in her hometown. After working hard on her music at the age of 19, she was signed by Dome Records.

Shortly after, she released her debut album, The B-Funk, which was hailed as “the best British soul album ever” by her record label.

The successful album led her to win two Black Music Awards and was named Best R&B Act by Blues and Soul magazine, beating a host of American performers to the prestigious title.

However, after a disagreement with her record label, she left Dome Records and signed with Palophone, who she was with for 11 years, before also leaving the record company in 2009.

After she left Parlophone, she revealed that she will be putting out new music through her own recording label, Hurricane Records.

The rest was history, moving forward in her career, the soul singer went from strength to strength releasing several albums, collaborating with different musicians and guest starring on Loose Women before she moved into the theatre industry and being signed by East West Records. 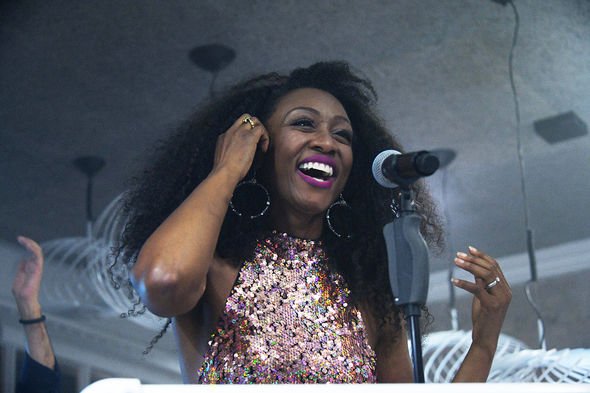 She’s played Rachel Marron (played originally by Whitney Huston) in the musical stage adaptation of the Body Guard, she performed in the West End production of Memphis and also she played Grizabella in the revival of Cats.

So after such a long and successful career in the entertainment industry, how old is Beverley Knight?

This makes her 46 years old currently. 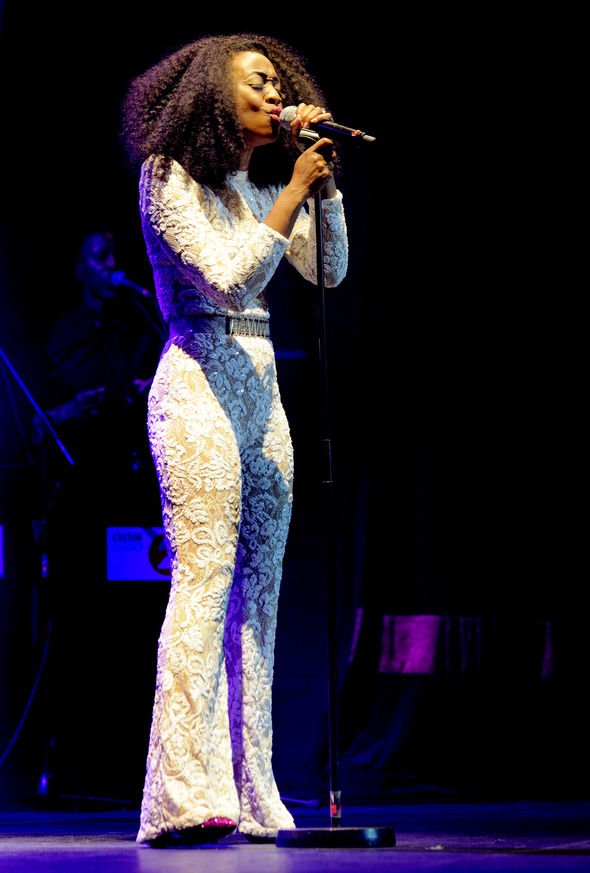 Beverley was a born entertainer. As soon as she could walk, her parents had her “doing party tricks and singing when friends were over,” she revealed to Express.co.uk in September 2019.

In an interview, with Express.co.uk’s Stefan Kryiazis, when questioned about her career and how she should have been a bigger star, she said: “Firstly I have to own the fact that I don’t know if I was ready. Back then, being British, looking like I do, with dark skin and my accent and my love of all types of music, they didn’t know what to do with me. I wasn’t exotic, or light-skinned. I just looked black.

“I thought the record company would go. ‘We need to make her a huge star.’ But with all those factors it just didn’t happen.

“Maybe if I’d blown up back then I wouldn’t have lasted? Every step of my career has been a joy, so I accept it all.”

Growing up in Wolverhampton doubtless contributed to Beverley’s stance on refusal to be stereotyped.

She said: “Every young black artist, even Whitney Houston and Prince, is accused of selling out if they veer from the stereotypical black sound. I was like, ‘I’m a musician. Nobody in a minority likes to be stereotyped, so why are we doing it to ourselves?’ I’ve never let my skin colour or gender limit me. Music is good or not. That’s it.”