Doubling down. Bethenny Frankel defended her comments about pronouns and gender identity originally made in a Thursday, September 23, podcast episode.

“Nominate me for cancelation,” the “Just B” host, 50, wrote via Twitter on Monday, September 28. “There are, like, five others before you so take a number.”

The Real Housewives of New York City alum added in another tweet that she “was absolutely not wrong,” adding, “I’m going to discuss this again this week. Thankfully I have a platform to clarify what the media loves to distort. PS I’m not afraid of cancelation so not afraid of charged discussions.” 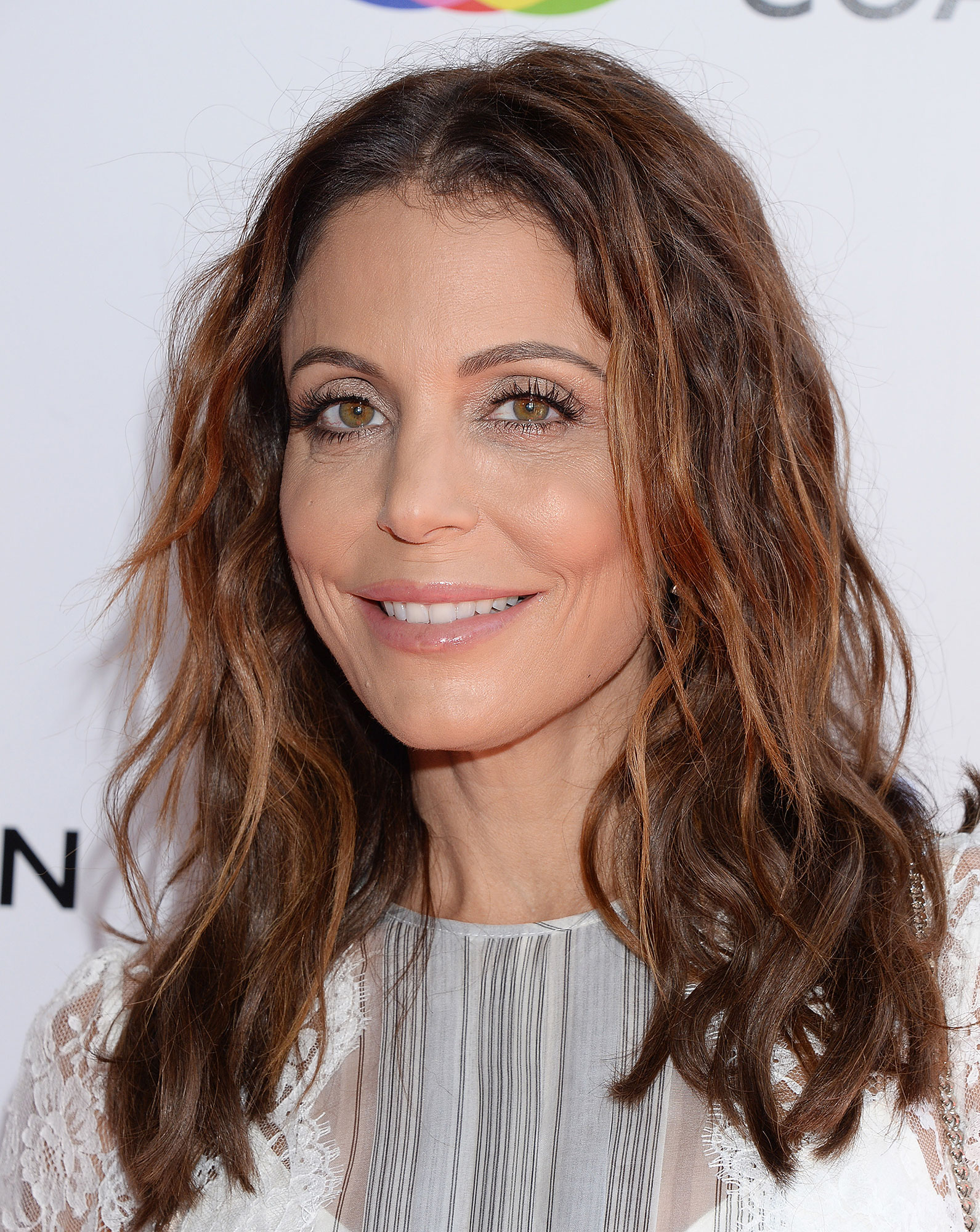 The Bravo personality’s tweets came five days after she opened a podcast episode by describing her 11-year-old daughter Bryn’s classmates using their pronouns at school.

“We have to go into the fact that I did a Zoom for my daughter’s school and [had] the pronouns conversation with each teacher, each parent, each child,” the New York native said at the time. “And my daughter says in school, too, that everybody has to say their pronouns. And my daughter didn’t even know what hers were.”

The Naturally Thin author went on to share a summer camp story that she had heard about a “person with a penis, who identifies as being a girl,” being in a bunk with other girls.

“So the other girls saw a penis,” the Skinnygirl founder said. “They’re 9, 10 years old, so the parents obviously weren’t that happy. … A penis often goes into a vagina often so they might not want that visual so soon.”

Frankel went on to say that if she was raising a transgender child, she would “want my child to go to another camp where there were kids in the same situation,” adding, “Not every situation is set up to make someone thrive. I know parents who won’t send their children to very athletic school because they’re … not jocks so they’re gonna set them up for not feeling successful. … You can’t make every situation fit. The camp didn’t think it through.”

Former ‘RHONY’ Stars: Where Are They Now?

The former reality star subsequently gave her opinion on inclusive bathrooms in schools, saying, “What happens if a child isn’t ready to make a decision? Don’t a lot of girls in college have a lesbian phase and then they realize that they’re not? Maybe they’re going through something, maybe they want attention, maybe they’re going through a bad breakup. What is the age that someone’s absolutely positive who they are? There’s got to be gray area. … I’ve heard of situations when [people] unmake that decision. What does that mean for that camp? What does that mean for that bunk? Maybe a mother isn’t ready for her child to see a penis in a bunk and understand that child identifies as a girl.”

The Bethenny Ever After alum clarified that Bryn “understands all this” and has “different language” to talk about it. While Frankel found the preteen’s knowledge “amazing,” she added, “She also hasn’t seen a penis. In a camp, she would see girl parts.”

While some listeners came to the former Bethenny host’s defense, telling social media haters to “stop the witch hunt,” others called her comments “offensive.” 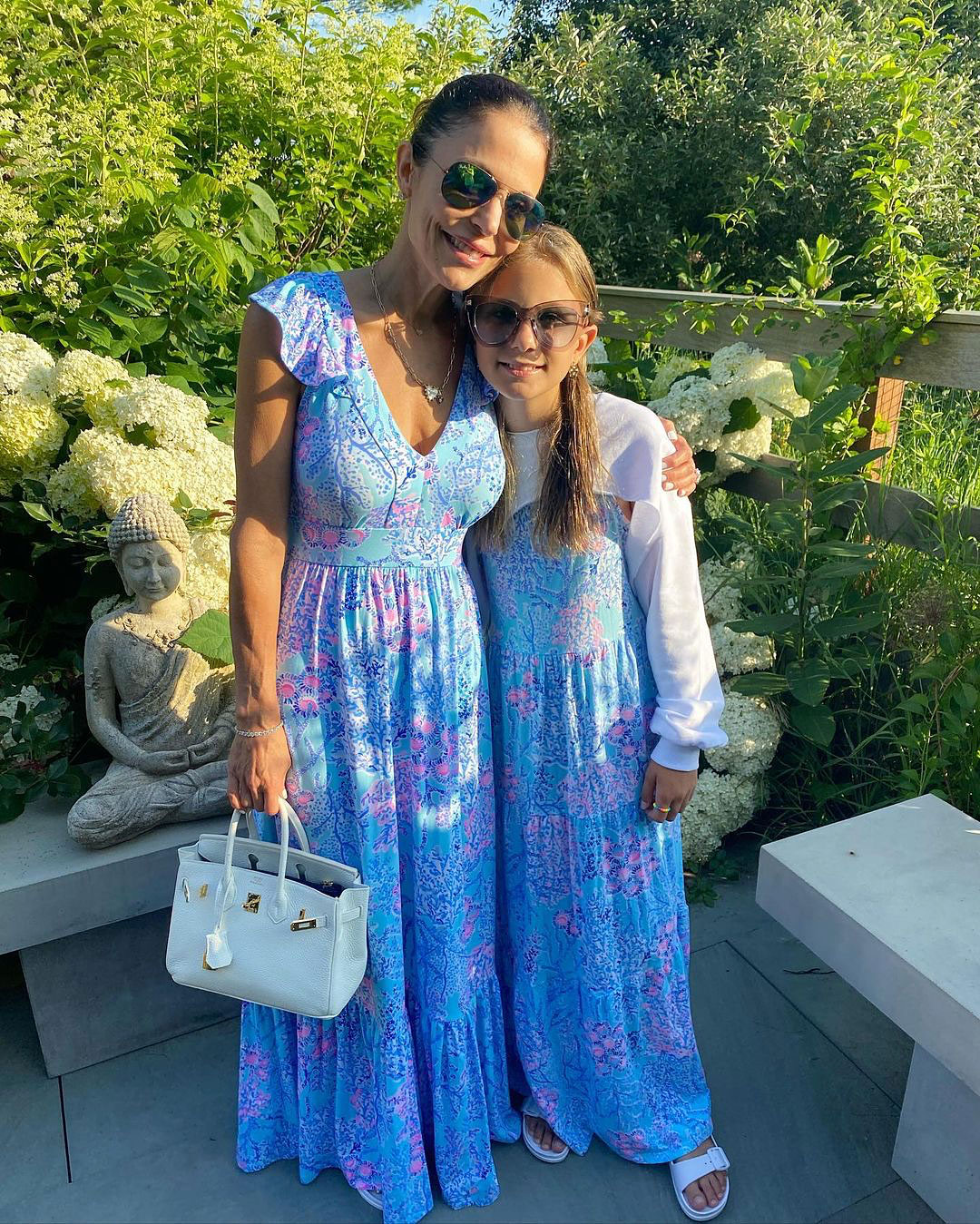 “No one’s trying to cancel you, just educate you that your discussion was offensive to a lot of people. Maybe this wasn’t the reaction you were expecting, but we need to be more graceful when talking about this stuff on a huge platform,” one Twitter user wrote, while another added, “B not a good way to apologize. Your intro to the podcast WAS offensive. Let’s learn something here.”

Frankel maintained that she “didn’t do one thing wrong,” writing, “Conversations are healthy. Try it. Doubling down. I’m not a celeb who panics in fear of cancelation Bc I didn’t say something precisely how you needed to hear it. I don’t have a transphobic bone on my body so take it elsewhere. Watch handmaids tale. Does anyone else feel like social media has become a space for touchy feely sanctimonious preaching? What happened to people showing us what they ate for breakfast?”