It is sad and shocking when brothers fall out, as William and Harry seem to have done. Yet this is also about the oldest story in the book.

The Bible has Cain and Abel, Roman mythology has the story of twins Romulus and Remus, Norse mythology (and more recently, the Marvel Universe) has given us the story of thunder god Thor and his younger trickster brother Loki.

As a sister to two brothers and mother to two sons, I can attest that it can be complicated. Traditional stories dwell on older siblings being buckled by parental expectation or feeling usurped by a younger rival.

Younger siblings, meanwhile, often feel overlooked, or as if they will never match up. 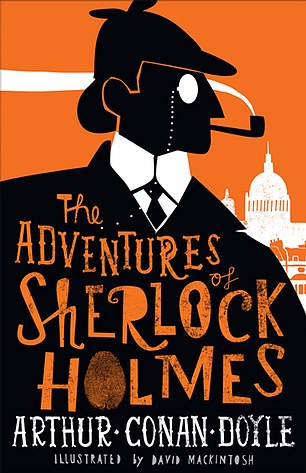 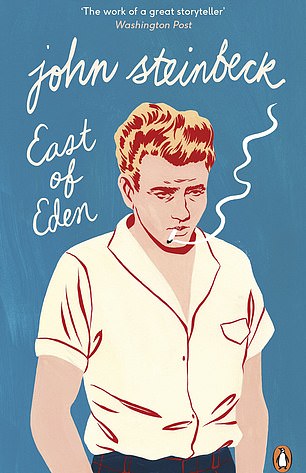 Rivalry between brothers may feel inevitable, but one hopes brotherly love is too. And that ultimately, it is that which proves stronger

Parents can also fall into terrible behaviours too: asking a first-born to jump still higher, but babying a younger.

The most searing fictional account of brotherly rivalry I have read is John Steinbeck’s East Of Eden. In it, the rivalry between brothers Adam and Charles Trask seems inherited by the next generation, by twins Caleb and Aron. It is a tragic tale.

Robert Louis Stevenson was the son, grandson, nephew and cousin of pioneering lighthouse engineers, many of whom worked together. Despite, or possibly because of that, brotherly rivalry is key to the plot of both Kidnapped and the complex The Master Of Ballantrae, in which an older son, presumed killed in the 1745 Jacobite Uprising, returns to reclaim his inheritance.

Sherlock Holmes seems to have a gentler, more admiring rivalry with his elder brother Mycroft. By Sherlock’s own estimate in The Adventure Of The Greek Interpreter, Mycroft, a mysterious senior government mandarin, may well have the superior powers of deduction, but he is simply not as excited by the thrill of the detective chase. Mycroft is occasionally revealed to have been in the background somewhere, supporting the more risk-taking Sherlock.

Rivalry between brothers may feel inevitable, but one hopes brotherly love is too. And that ultimately, it is that which proves stronger.