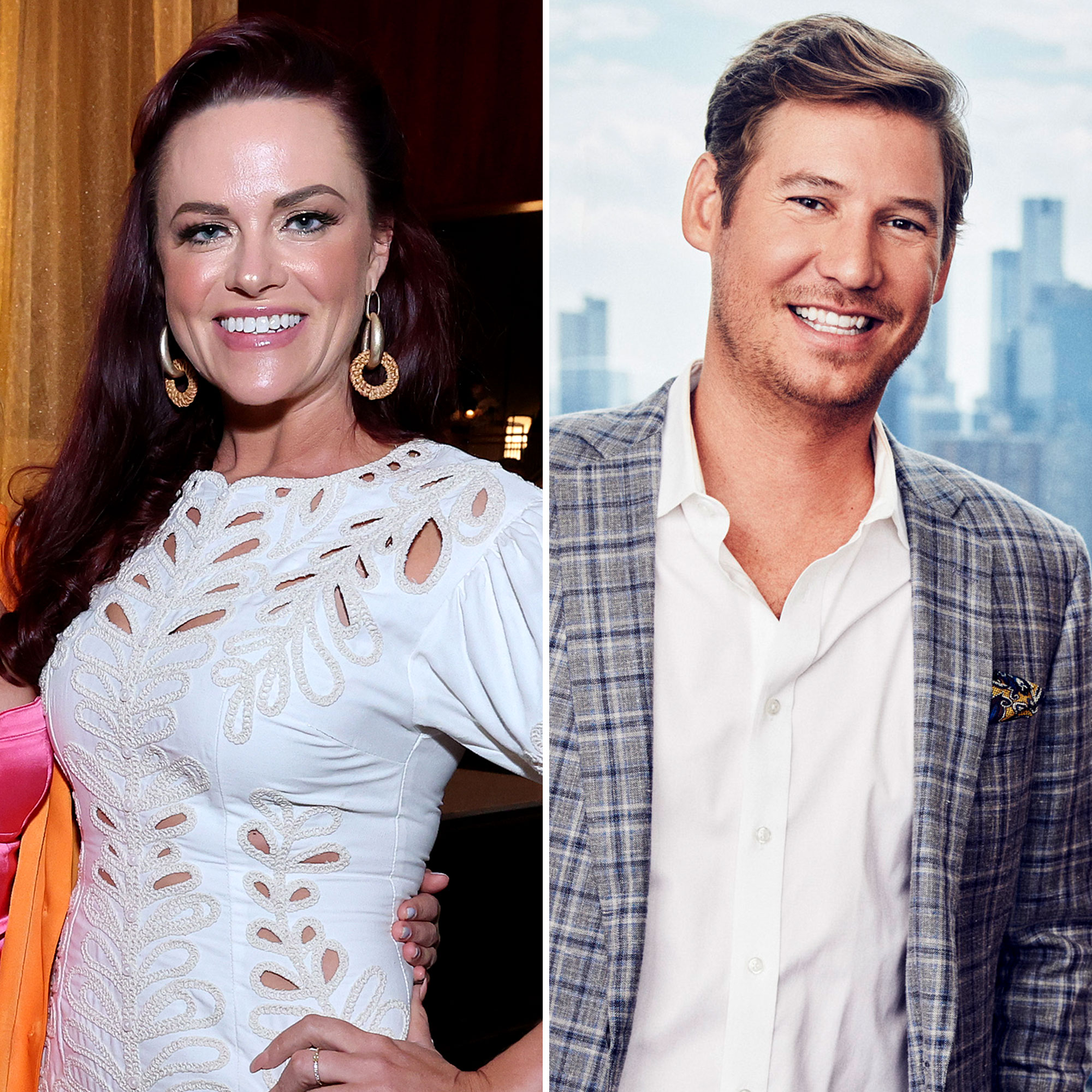 One big happy Bravo family? Below Deck‘s Rachel Hargrove shocked fans when she revealed there is bad blood between her and Southern Charm‘s Austen Kroll.

Biggest ‘Below Deck’ Feuds — and Where the Relationships Stand Today

The chef, 39, took to social media on Tuesday, July 26, to share a story about Austen’s beer business Trop Hop, tweeting, “Cheers to the most narsasitic [SIC] twat on @BravoTV.”

Rachel’s followers were quick to question why she was “so insulting” lately, to which she responded, “I’m at home… and have time.” A second commentator noted that the reality star may get along well with Madison LeCroy, who dated Austen, 35, in the past.

“I’ve never met her. But I did have the unfortunate experience of being around him,” Rachel tweeted about her connection to the Southern Charm cast.

From ‘Housewives’ to ‘Hills,’ Relive the Biggest Reality TV Feuds

In a since-deleted post, the Below Deck alum went into more detail about crossing paths with the businessman during the NBC Upfronts in May. Rachel alleged that Austen and Shep Rose went through her bag at the event. She also claimed that she previously met Austen in Florida where she had a bad experience at a party with the fellow Bravo personality.

Rachel included a screenshot of her Instagram DMs with Austen, in which the Winter House star was seemingly shocked by her recent social media commentary.

The Florida native later sparked speculation that she wasn’t looking to return to the franchise when she tweeted, “F–k Below Deck” on Wednesday, July 27. She added that she would no longer be “accociated [sic] ” with “organizations” she doesn’t “believe in.”

Austen, for his part, has not publicly addressed the feud yet.

Below Deck’s Biggest Drama Through the Years

Rachel, who appeared in seasons 8 and 9 of Below Deck, previously had issues with her costar Eddie Lucas as well. The first officer expressed his concerns about Rachel’s excessive drinking and her decision to quit right before a charter during her first season. (The chef returned to the boat the next day and resumed her job.)

“For me, grudges mean that I would actually have to care and give significance to that issue or that individual. I don’t,” Rachel exclusively told Us Weekly in October 2021 about Eddie’s comments about her drinking in season 9. “Also if you work in restaurants and in kitchens, my behavior is nothing different than anybody else’s. It’s just a little bit extra emphasized.”

For Rachel, it was important to find the humor in the situation after watching her antics unfold on screen. “It’s definitely bad, but I’m always onstage — doesn’t matter if I’m drinking or not,” she joked about her behavior during a crew day out. “But maybe I should have not drank as much and really had a nap.”

Us Weekly has reached out to Bravo for comment.