Legendary baseball player Henry “Hank” Aaron has died at the age of 86, according to his daughter. JSOnline has reported that he passed from a stroke.

The chairman of the Braves, Terry McGuirk, has spoken out about Aaron’s death. “We are absolutely devastated by the passing of our beloved Hank,” the statement begins. “He was a beacon for our organization, first as a player, then with player development and always with our community efforts…His success on the diamond was matched only by his business accomplishments off the field and capped by his extraordinary philanthropic efforts.”

Aaron was born in Mobile, Alabama in 1934 and was one of eight children born to Herbert and Estella Aaron. As an adult, he followed in the footsteps of his mentor, Jackie Robinson (who became the first Black player in the major leagues in 1947), and became the last player from the Negro Leagues to be selected for the majors. He began playing for the Milwaukee Braves in 1954 and moved with the team when they relocated to Atlanta in 1966. 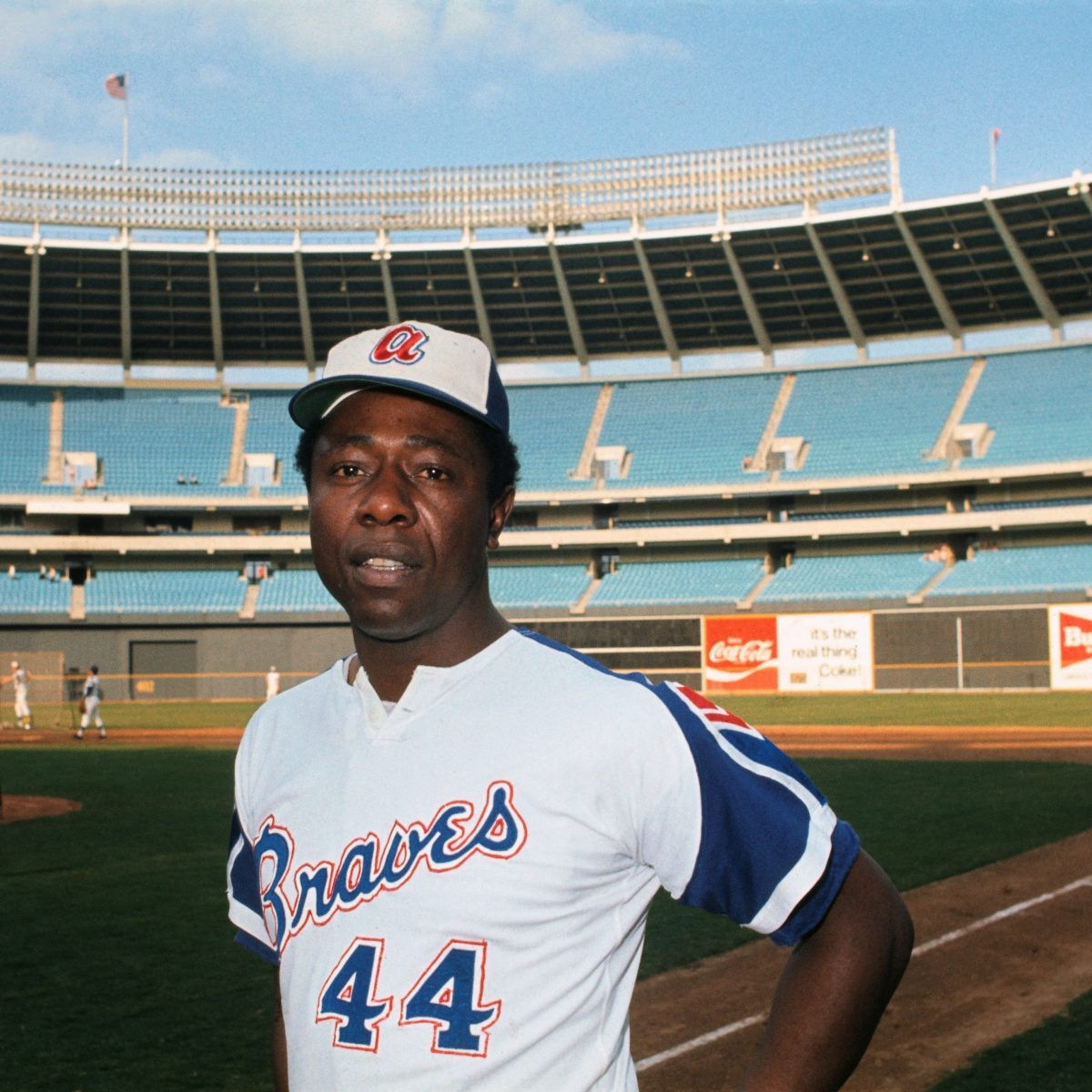 In 1974, Aaron hit his 715th home run, breaking Babe Ruth’s record that had been in place for 39 years. His accomplishment was met with hate from white baseball supporters and he had been receiving written death threats as it became clear he was gearing up to surpass Ruth. Through it all, he remained focused on his passion for the sport.

Aaron was traded to the Milwaukee Brewers in 1974 and hit his 755th home run two years later. He retired in 1976 and was inducted into the Baseball Hall of Fame in 1982.

“I’m actually kind of a loner, a guy that has stayed to himself,” Aaron said during a 2006 interview with The Atlanta Journal-Constitution. “I would just want to be remembered as somebody who just tried to be fair with people.”

Aaron is survived by his wife, Billye, and five children, Gaile, Hank Jr., Lary, Dorinda and Ceci. He also leaves behind grandchildren.