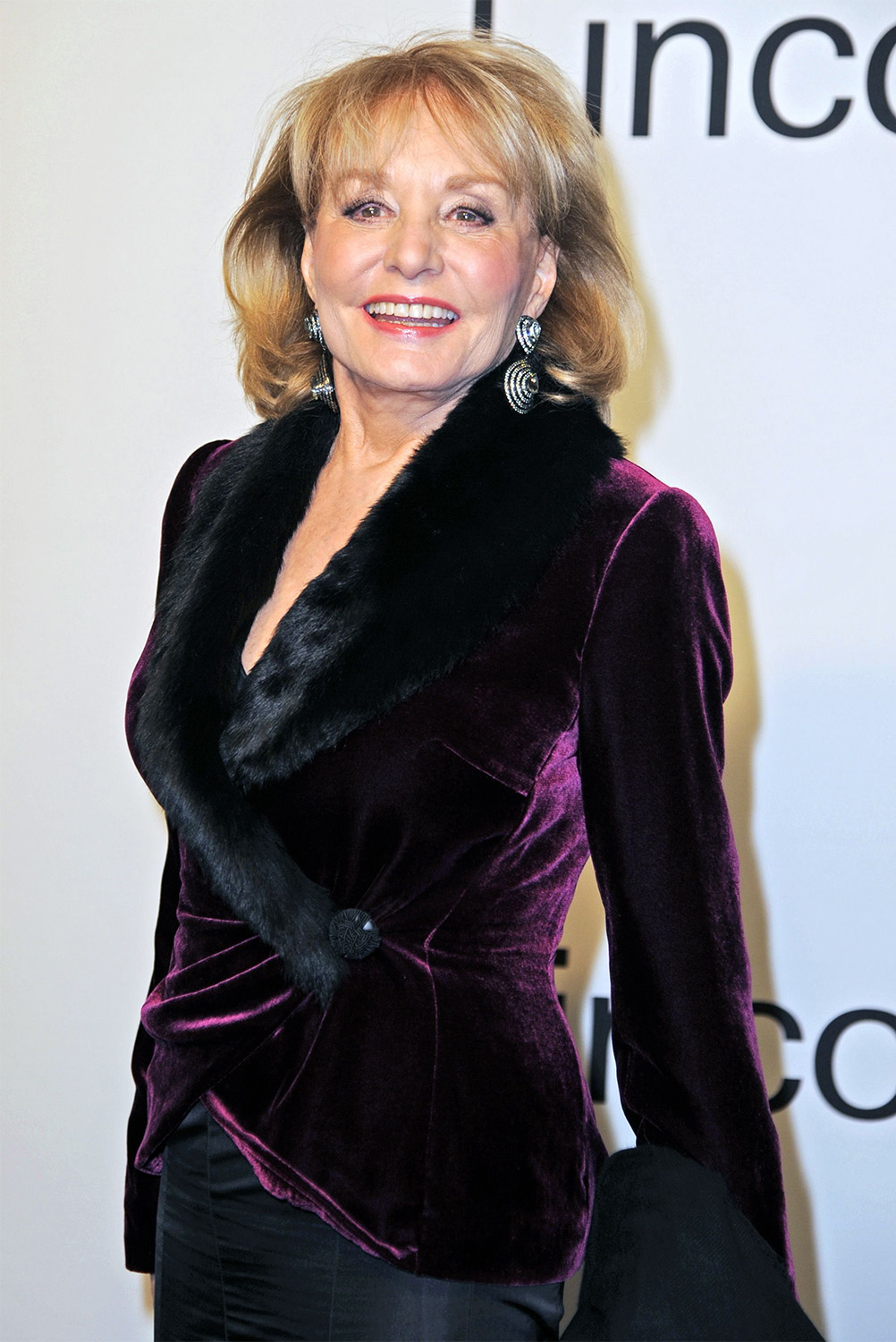 Forever in our hearts. The View cohosts paid tribute to long-time host and creator of the show Barbara Walters in the first episode following her death on Friday, December 30.

Revisiting Barbara Walters’ Most Famous Interviews Through the Years

“Tributes are pouring in from around the world to celebrate the life of Barbara Walters and today we are remembering our friend and colleague — and the reason why we are all sitting here. If not for her, I don’t know where most of us would be,” Whoopi Goldberg shared at the start of the show, which aired on Tuesday, January 3.

Joy Behar, who has been a cohost on the show since 1997, reflected on Walters’ legacy as well.

“People have been talking about her on all of the shows but we knew her better than anyone. We had dinners with her, we hung out with her and we fooled around with her,” the comedian, 80, explained. “The thing about her is she very much defied sexism and she defied ageism.”

Behar added: “She started The View when she was 68 years old — very few people start a new career at that age. And also, she had no mentors or role models because she was the original role model for everybody else.”

Goldberg, 67, noted that Walters left a special mark on those who came after her, adding, “The industry had to respect her, she did not allow them not to respect her.”

During the talk show, the hosts were joined by Debbie Matenopoulos, Star Jones, Meredith Vieira and more former coworkers who shared their own stories about Walters.

The View announced on social media on Sunday, January 1 that they would be honoring the legendary journalist on Tuesday morning.

“.#TheView was her idea, her passion, her show,” the show wrote in an Instagram post at the time. “Tuesday morning, join us on @theviewabc as we celebrate the one and only Barbara Walters.”

Two days prior, Walters’ rep, Cindi Berger, confirmed to Us Weekly that the Massachusetts native had passed away at the age of 93.

Barbara Walters Through the Years: Photos

“Barbara Walters passed away peacefully in her home surrounded by loved ones,” Berger shared in a statement to Us. “She lived her life with no regrets. She was a trailblazer not only for female journalists, but for all women.”

Walters’ former co-hosts and other celebrities took to social media to mourn the loss of the iconic newscaster.

“I owe Barbara Walters more than I could ever repay. Rest well sister … mother … friend … colleague … mentor,” Star Jones – one of the original hosts of the ABC talk show alongside Walters – tweeted at the time.

Meghan McCain, who joined The View after Walters left the program, also paid her respects. “Barbara Walters will always be known as a trail blazer. Her hard hitting questions & welcoming demeanor made her a household name and leader in American journalism,” she tweeted. “Her creation of The View is something I will always be appreciative of. Rest in peace you will forever be an icon.”

One of The View’s current hosts, Alyssa Farah Griffin, spoke about how much of an impact Walters had on her life.

“Hard to capture in words what Barbara Walters meant to so many of us. She was a trailblazer, a role model and an icon,” the CNN political commentator said via Instagram at the time. “Before I ever dreamed of being on @theviewabc, I watched her and felt inspired seeing a woman delivering the news at the anchor desk with such force & passion. When I started on @theviewabc I came up with a mental motto: WWBD? ‘What Would Barbara Walters Do.’ I repeat it in my head all the time to remind myself to keep my poise, grace, & composure.”

‘The View’ Cohosts Through the Years and Why They Left

Walters, who created The View in 1997, spent six decades of her life reporting the news and doing talk shows. She interviewed stars and political figures such as Audrey Hepburn, Fidel Castro, Christopher Reeve, Michael Jackson and Monica Lewinsky. Walters left The View in 2014.

The Audition author is survived by her daughter Jacqueline Guber, whom she shared with ex-husband Lee Guber. The parents — who were married from 1963 to 1976 — decided to adopt Jacqueline, 54, in 1968 after Walters had three miscarriages.