WITH the return of Celebrity MasterChef to our screens and The Great British Bake Off just around the corner, we’re still a nation of cooking enthusiasts.

And going pro at home has never been easier, thanks to some great kitchen gadgets. 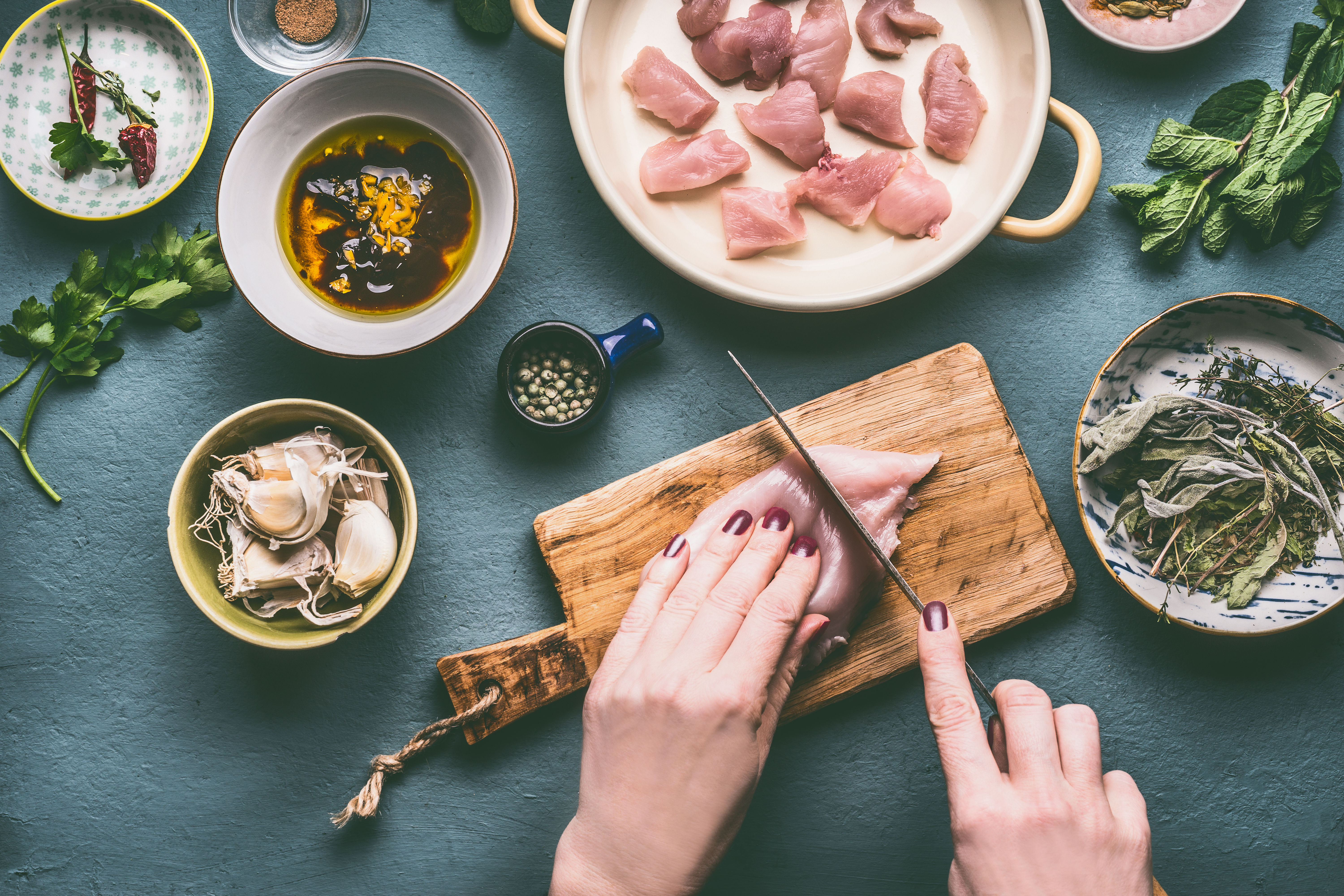 Chop, chop, it’s time to get in on the fun with these top-value home helpers . . .

IN THE MIX: It’s one of the most iconic kitchen appliances but the KitchenAid stand mixer is far from cheap — £529 at Lakeland.

Thankfully, you can get similar for a lot less. I love the Quest 34460 three-litre stand mixer from Robert Dyas, £44.99.

It works a treat.

The Prestige six-litre aluminium pressure cooker at Argos is currently £33.75, down from £45.

Or get something a little smaller, such as onbuy.com’s three-litre version, now just £12.99, discounted by 70 per cent.

GET SOME AIR: Head to the Middle of Lidl, which just started its kitchen must-haves sale.

Get a Silvercrest 9-in-1 air fryer for just £79.99 — it even has a rotisserie function for chicken and kebabs.

Or if you want something that will take up less space, Wilko’s four-litre air fryer, complete with removable basket, is only £40.

SHOW IT OFF: If you want to make your cake a show-stopper, display it on a stand, just like The Great British Bake Off contestants do.

I’ve found a great three-tiered ceramic one at Hobbycraft for £12, far cheaper than a near-identical one at Nisbets for £45.58.

ICING ON THE CAKE: When it comes to getting your frosting on point, a piping bag with a variety of icing nozzles is your best friend.

Lakeland has a fabulous silicone one with attachments for £14.99 but I like the similar set at Dunelm for £8.

PROCESS FOR LESS: In the Bake Off tent I have spotted some impressive Magimix food processors, which at John Lewis can cost £180 or more.

But you can give your tasty kitchen creations just as smooth a finish with a cheaper alternative.

All prices correct at the time of going to press. Deals and offers are subject to availability.

DEAL OF THE DAY 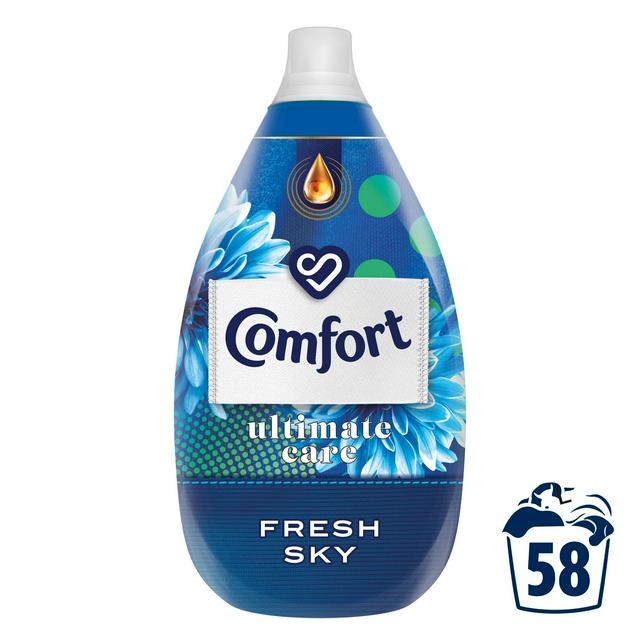 COMFORT’S Ultimate Care Fresh Sky ultra-concentrated fabric conditioner, which does 58 washes, is down from £4.50 to £2.75 at Asda. 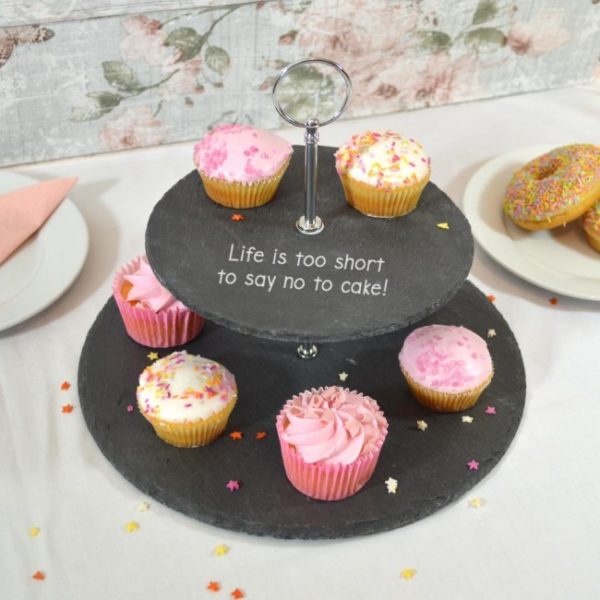 IT is Love Lamb Week.

To help you to support British farmers, Morrisons is offering great deals in store until Sunday.

A leg of lamb that’s usually £11 a kilo is now £8 a kilo at the Market St butcher’s counter. 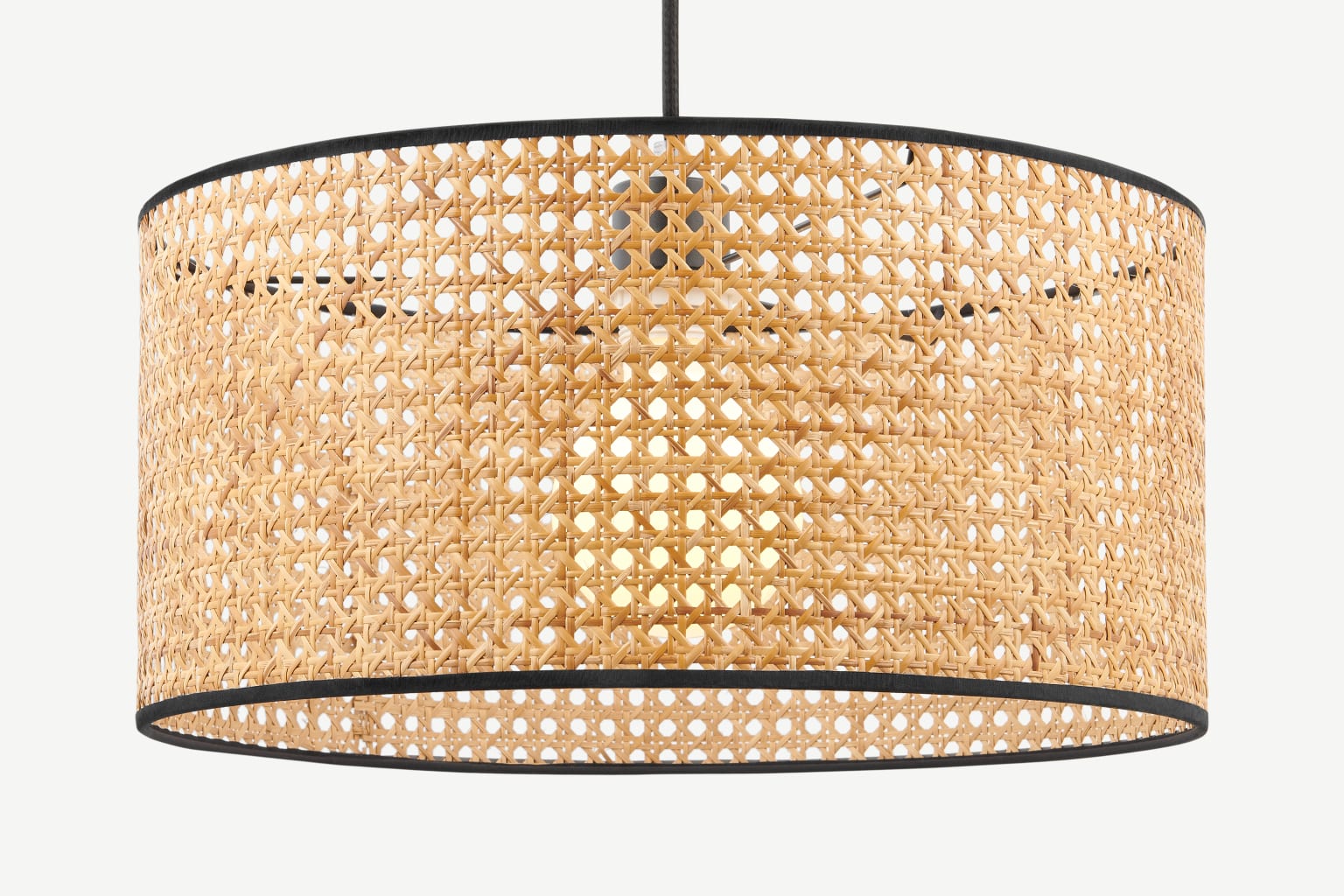 LIGHT up your room with a rattan lamp shade. But instead of made.com’s £49 Sagres shade, head to Primark which has a great lookalike for just £12. 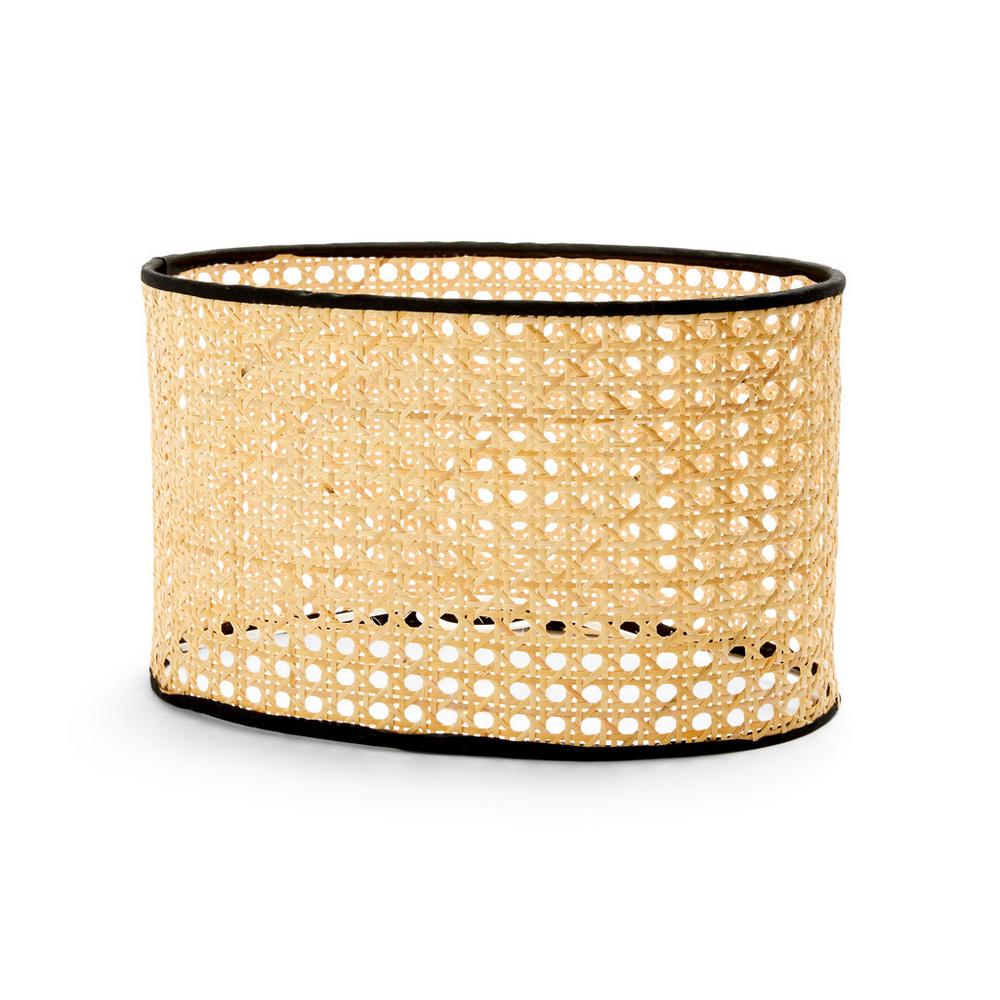 THE monster version of the avocado – the avozilla – has landed at Tesco.

The naturally giant-sized fruit weighs in at ten times the size of a regular avocado and is only available for a few weeks each year. It serves ten, weighs 1.5kg and is £4, which makes it great value. 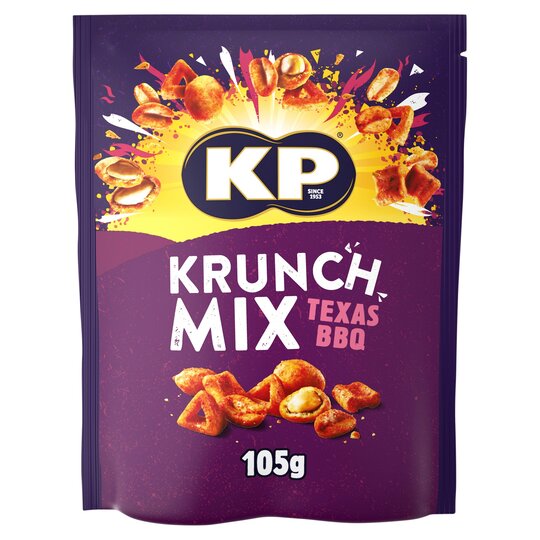 GEORGE at Asda has launched a home office collection, ranging from decor to practical desks and chairs.

JOIN thousands of readers taking part in The Sun Raffle.

Every month we’re giving away £100 to 250 lucky readers – whether you’re saving up or just in need of some extra cash, The Sun could have you covered.

Every Sun Savers code entered equals one Raffle ticket. The more codes you enter, the more tickets you'll earn and the more chance you will have of winning!

To take part go to sunsavers.co.uk or open the Sun Savers app.

With Sun Savers, we give you the best hacks, deals and tips to save money every single day.